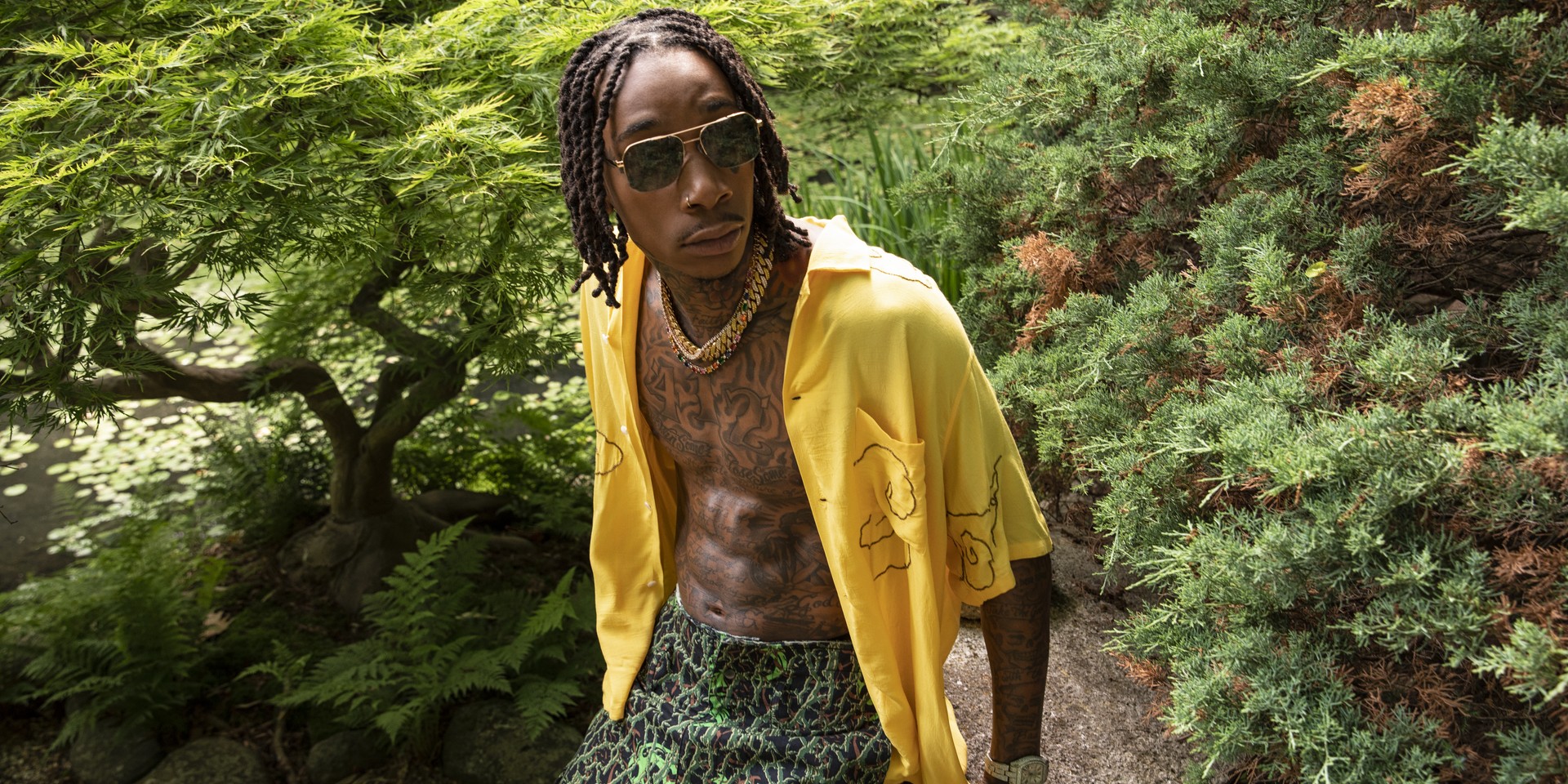 Multi-Grammy-award-winning rapper Wiz Khalifa is set to make his debut in Phuket and Bangkok, Thailand next month.

The 'See You Again' artist burst onto the scene in 2011 with the release of his hit single, 'Black and Yellow'. Khalifa will be supported by famed Thai rapper, Twopee, in Bangkok. It is currently unknown if a supporting act will be announced for the Phuket leg of the mini tour.

Check out the current list of tour dates in Thailand below.

Wiz Khalifa is set to perform at the Muang Thai GMM Live house in Bangkok on 11 September. Get your passes here. For tickets to his 12 September show at Illuzion in Phuket, click here.