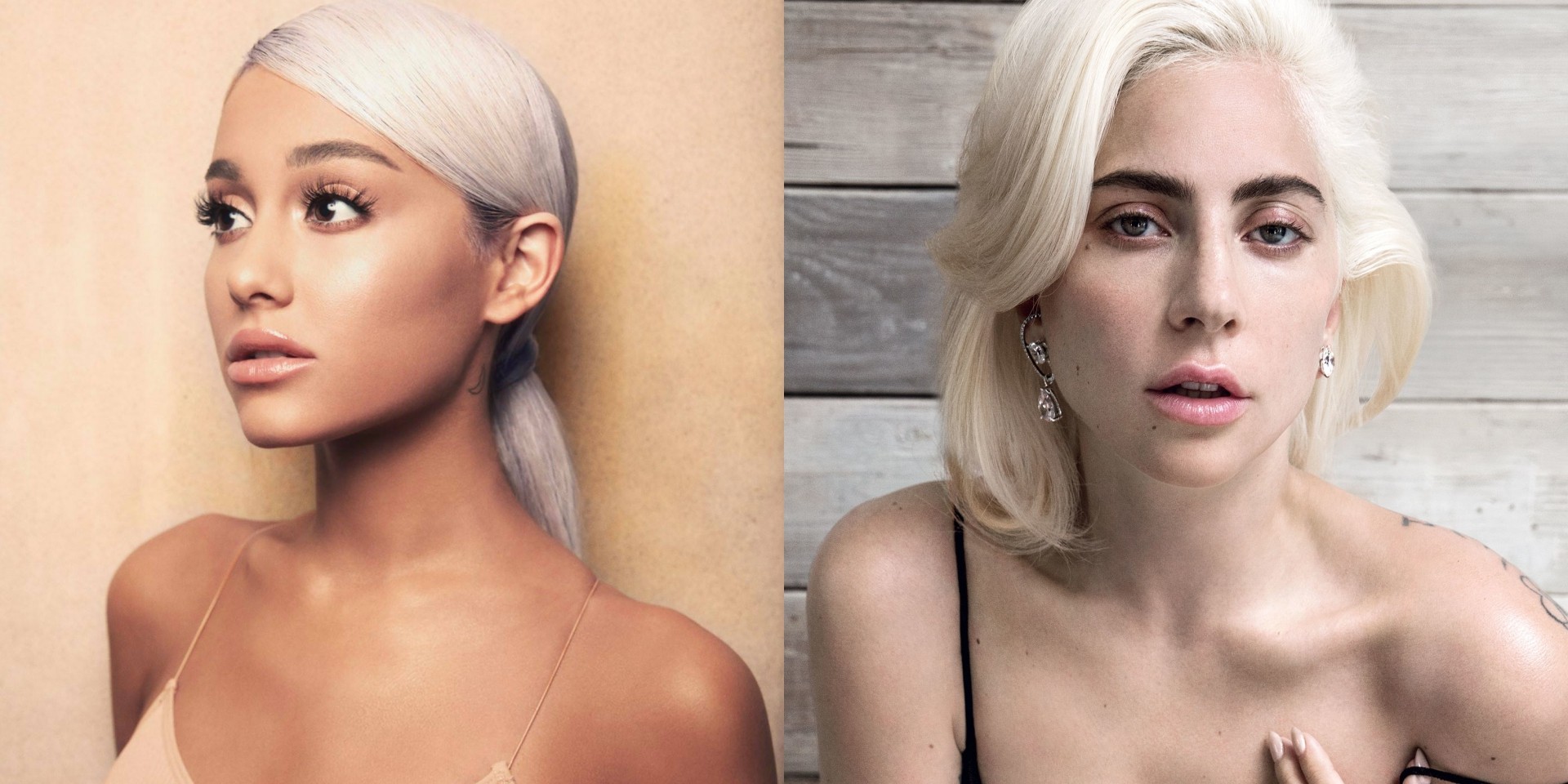 As the publication reports, though we are only three months into 2019, the No.1 position on the chart has been occupied by as many female artists as it had been throughout all of 2018. This is the kicker: Solo women have amassed 11 weeks at No. 1, out of a total of 13 calendar frames.

The Hot 100 ranks the top 100 songs of the week based on sales, radio airplay, and streaming activity. So, the reign of women at its top spot testifies to the monumentality of their impact on pop culture's consciousness.

At this writing, Ariana Grande – currently the most-streamed artist in the world on Spotify – commands the peak with her new calling card '7 Rings', for a seventh straight week.

Watch the music video for '7 Rings' below and check out our homage to the most influential women in Singaporean music here.