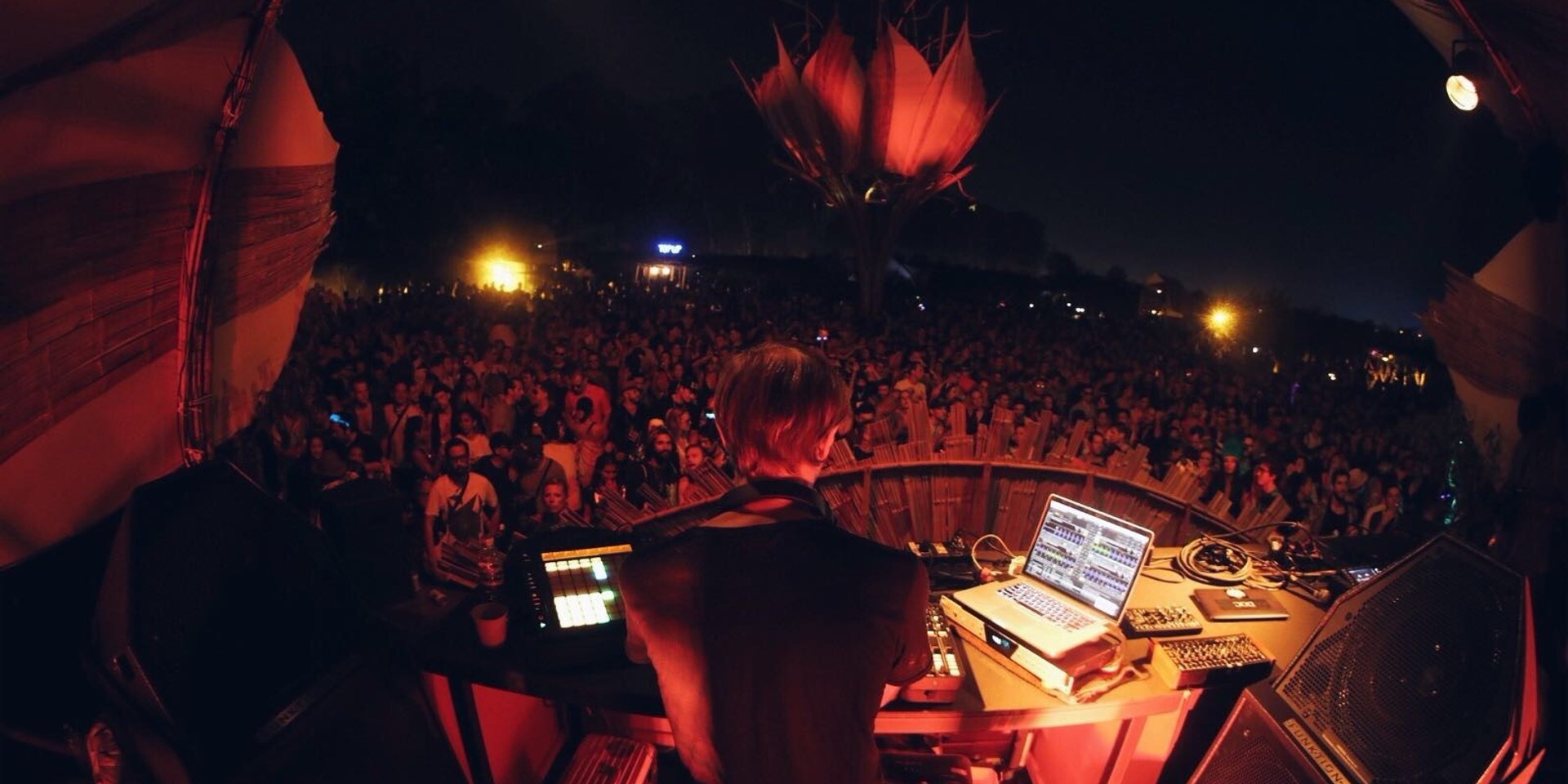 Wonderfruit 2017 has always been one of Thailand's greatest assets when it comes to festivals. It's a breath of fresh air when you compare it to the seemingly never-ending list of generic dance music festivals in the region.

Spanning three days, Wonderfruit returned to The Fields at Siam Country Club from 14 to 17 December, in what was their second outing in the year alone. After 2016's edition was postponed to February of 2017, one might think that yet another edition so soon would be misplaced but no one seemed to mind really.

Wonderfruit brought about three days of amazement and a communal sense of belonging — no exaggeration, that's the cold hard truth. Wonderfruit is, at its core, a festival for a united world.

Focusing on six pillars – Arts, Music, Family, Farm To Feasts, Talks & Workshops and Wellness & Adventures, it goes without saying that there was something for everyone.

From breathtaking Solar stage design, the brainchild of veteran Burning Man artist, Gregg Fleishman, to a jaw-dropping headlining set from Richie Hawtin, there's really not much to say about the standout festival, other than that the dates for 2018's festival have been announced and you should definitely keep a lookout for tickets because this is one festival you can't miss.

Check out 7 of our top music moments at Wonderfruit 2017: 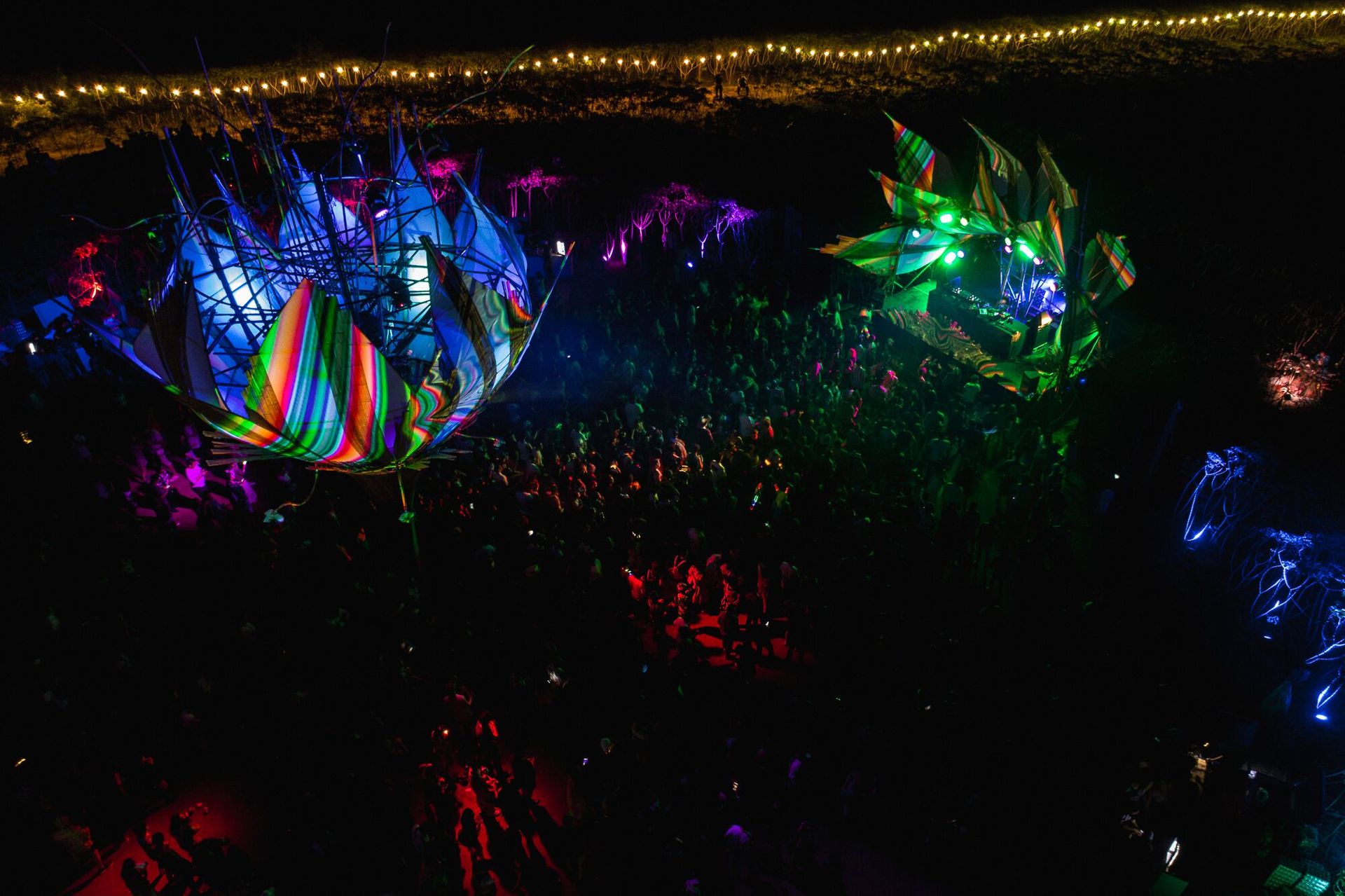 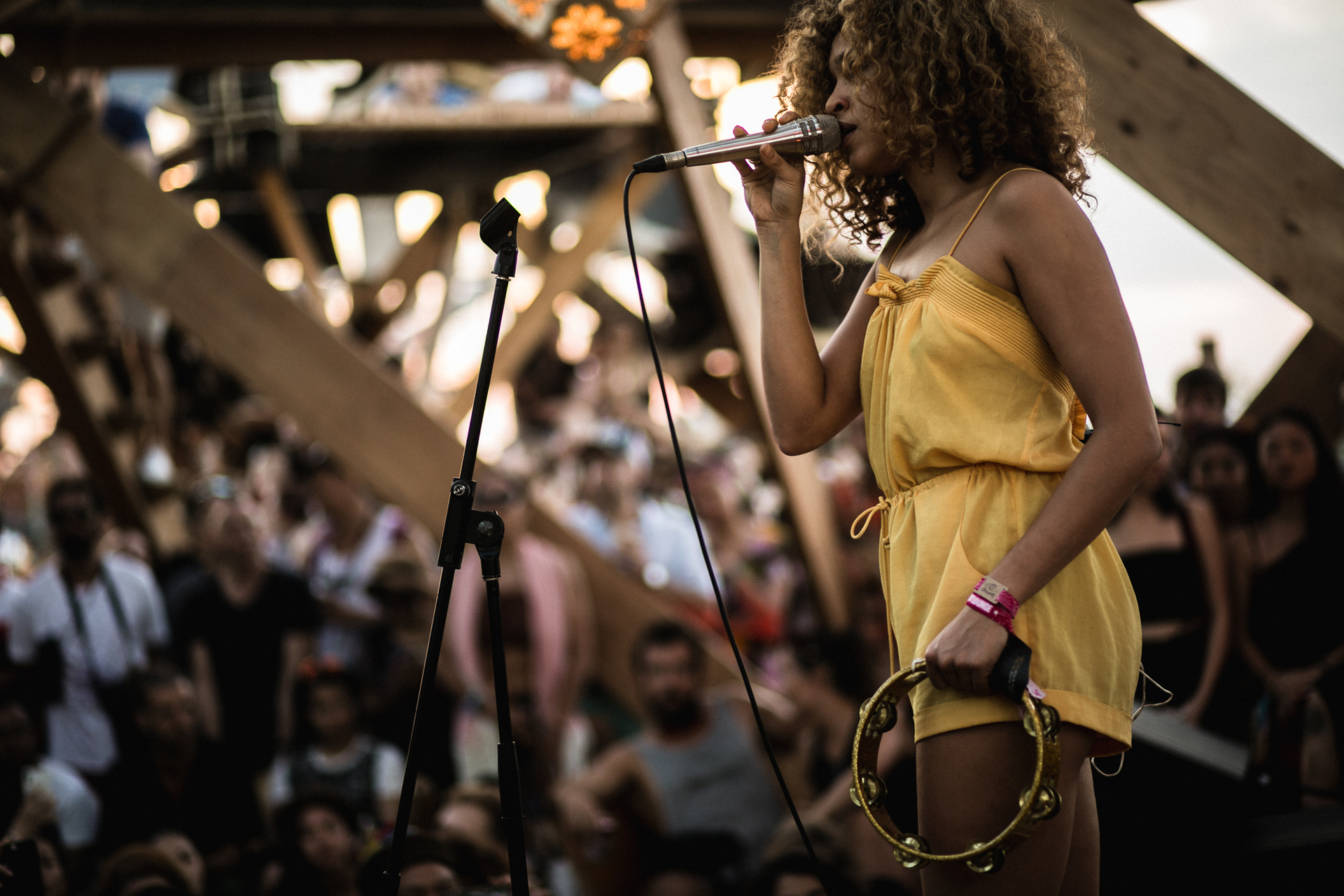 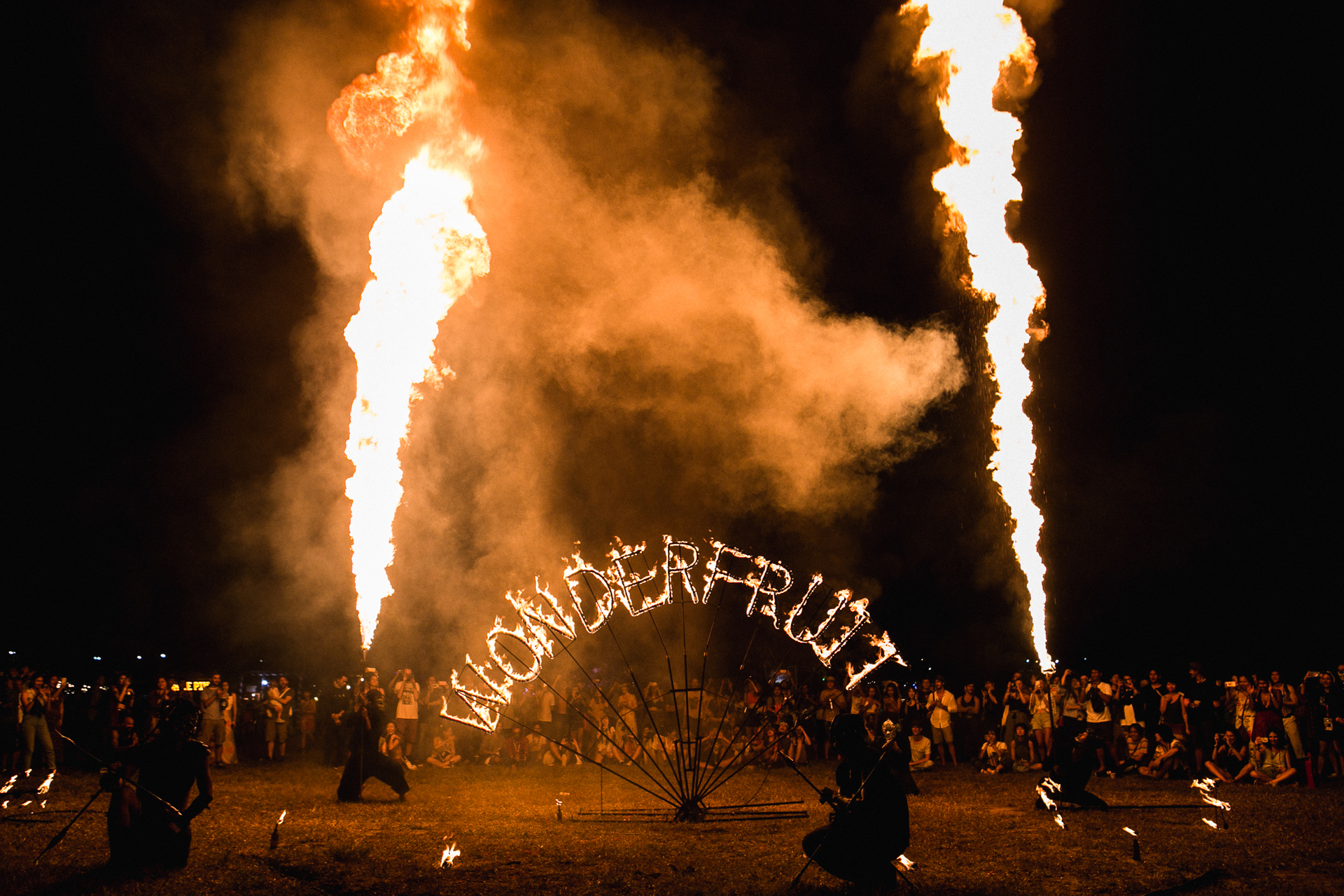 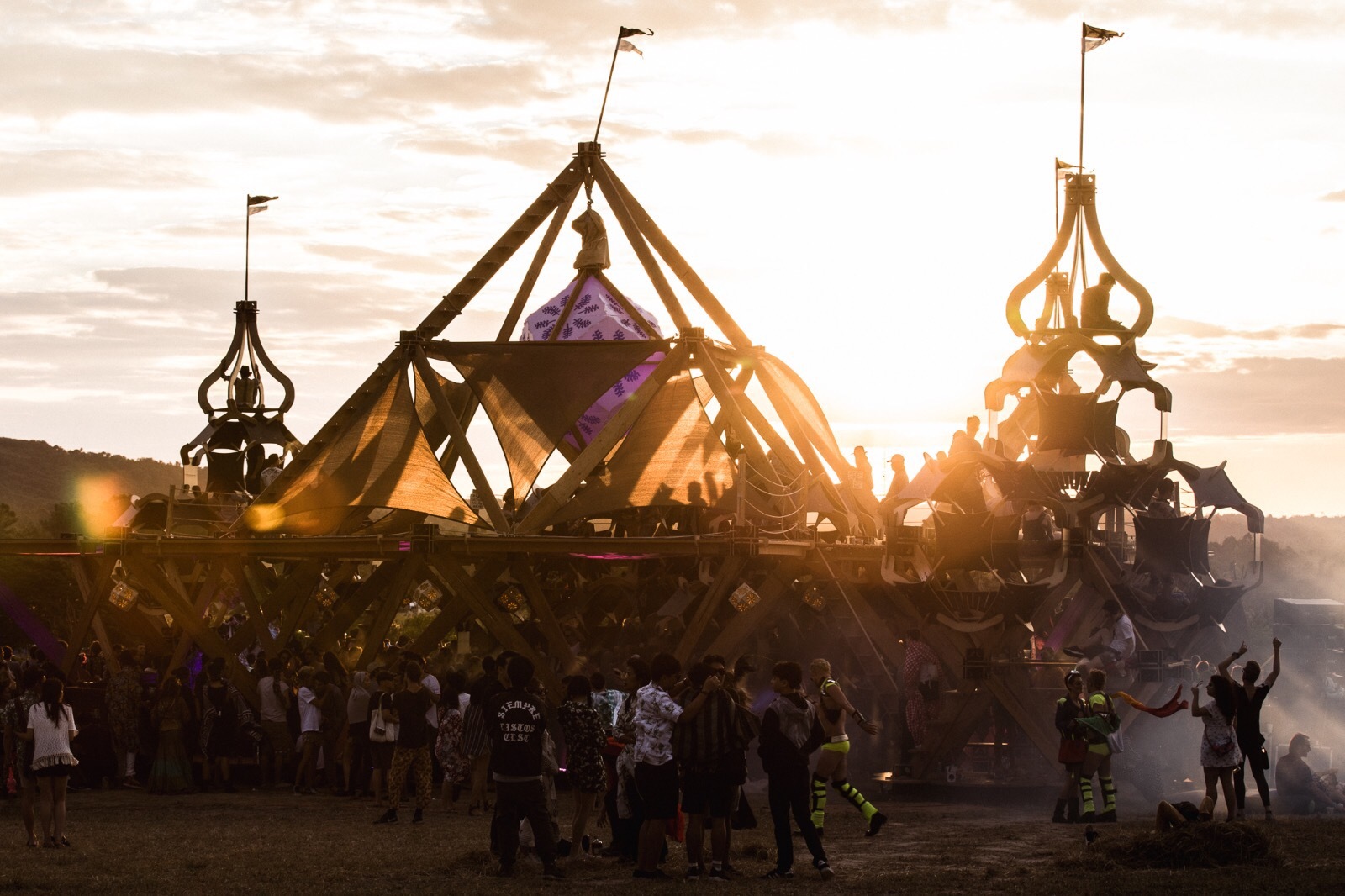 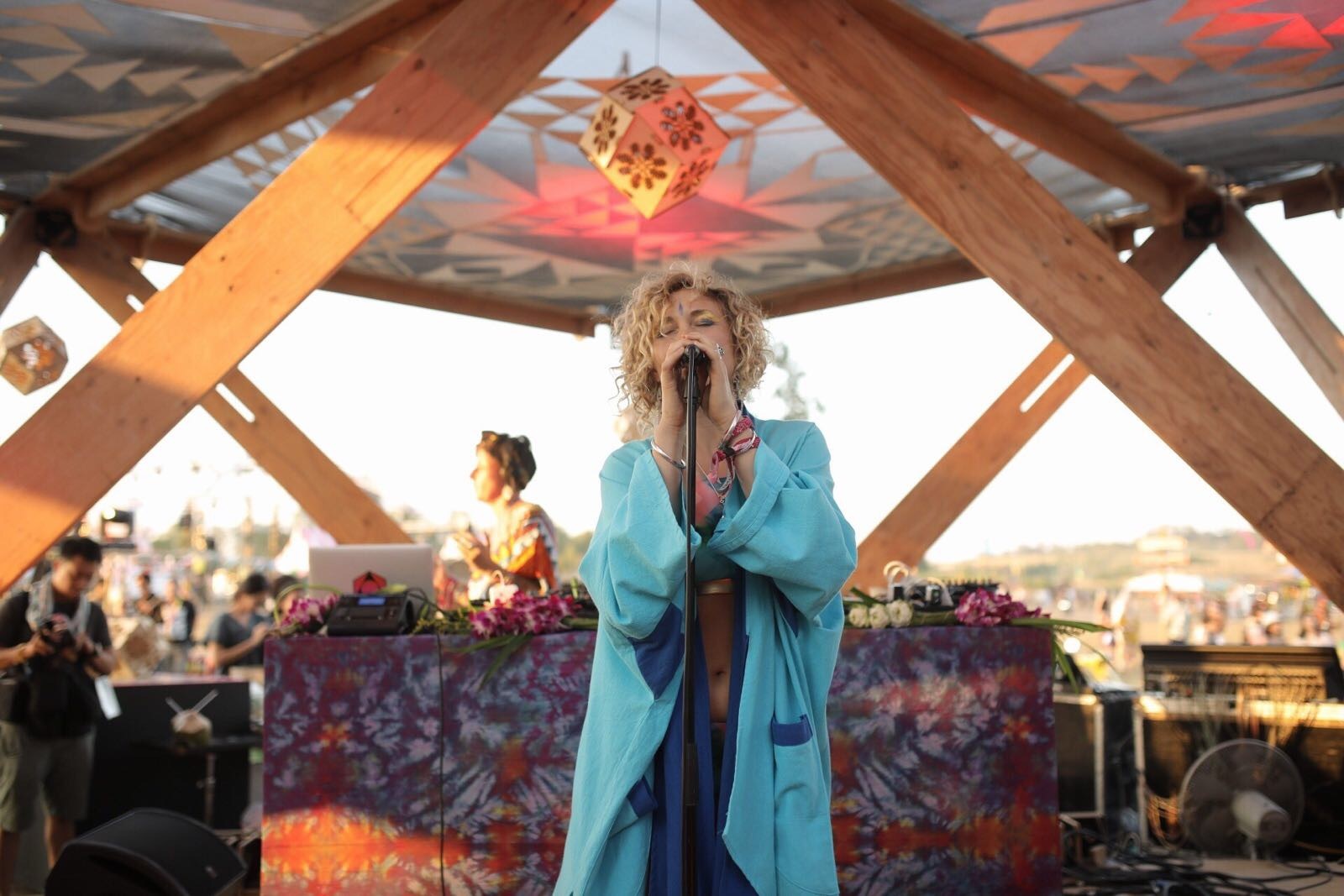 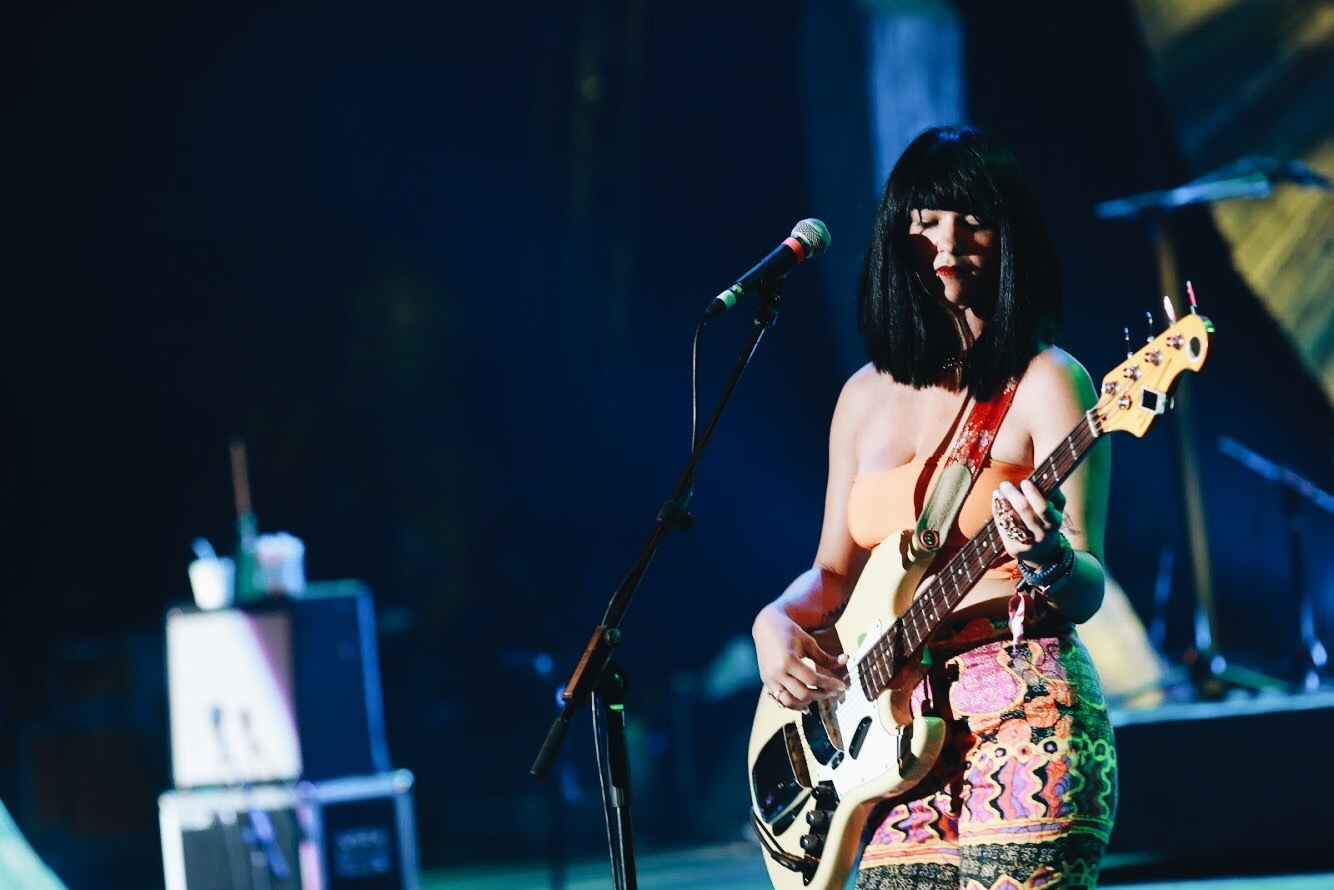 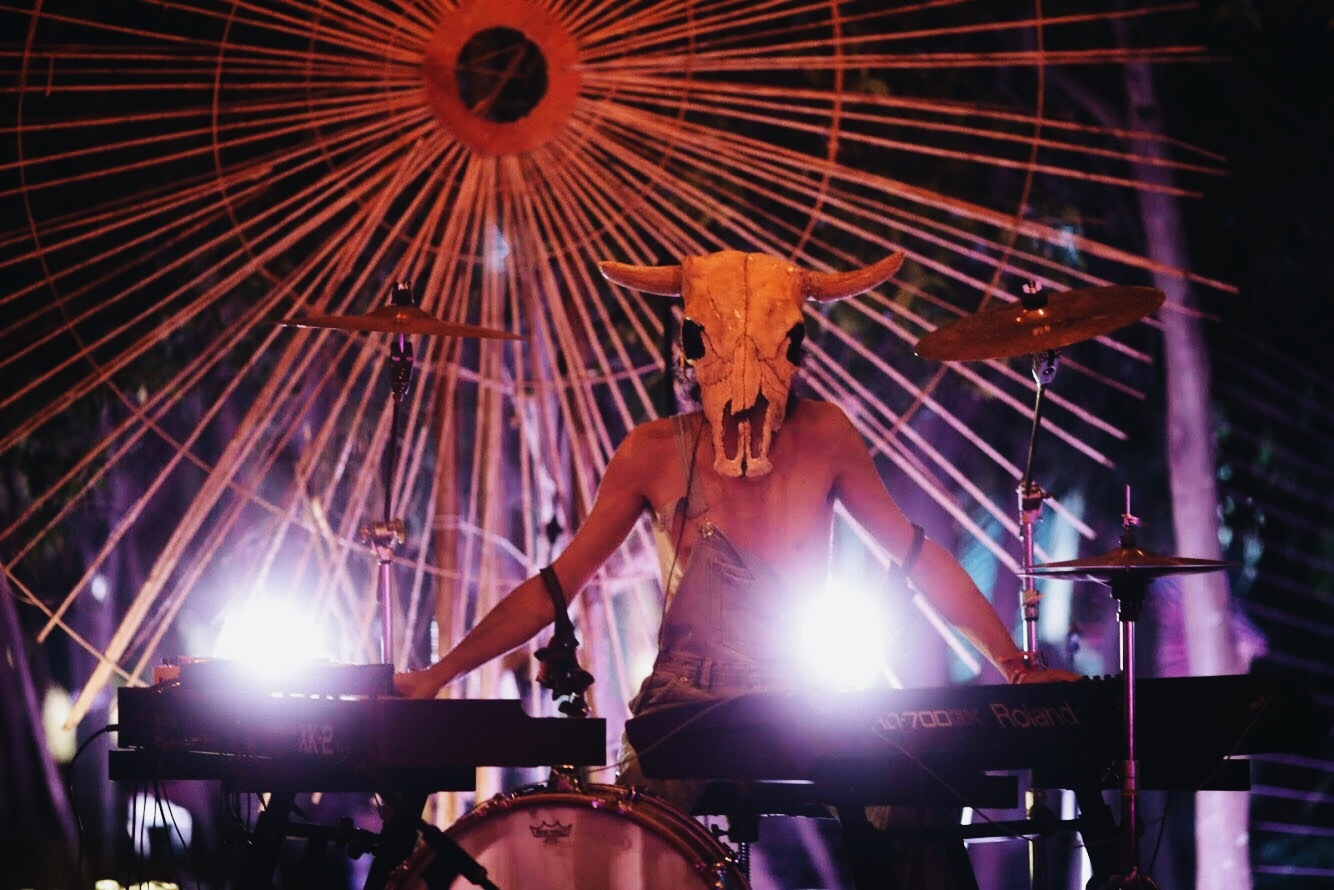 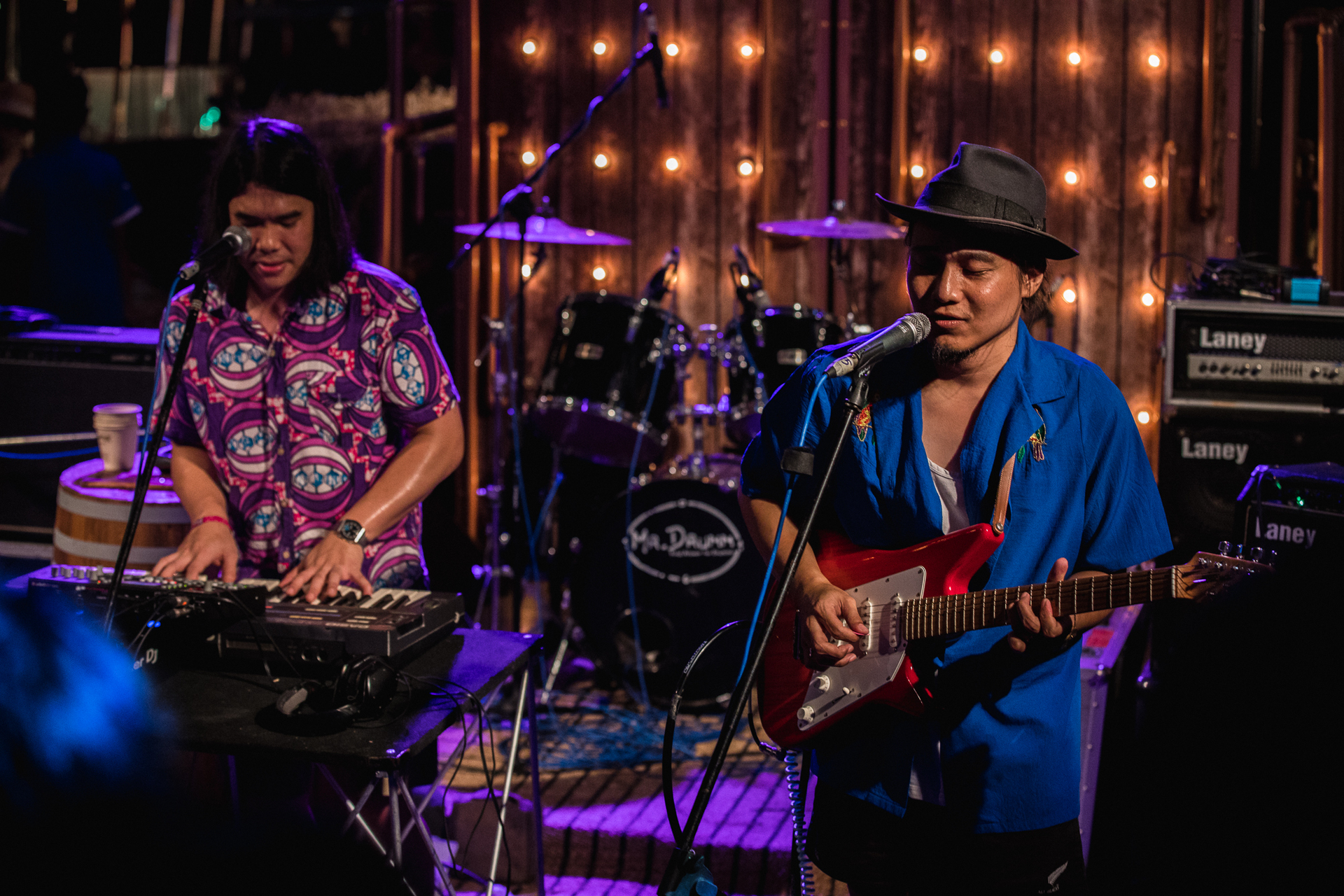 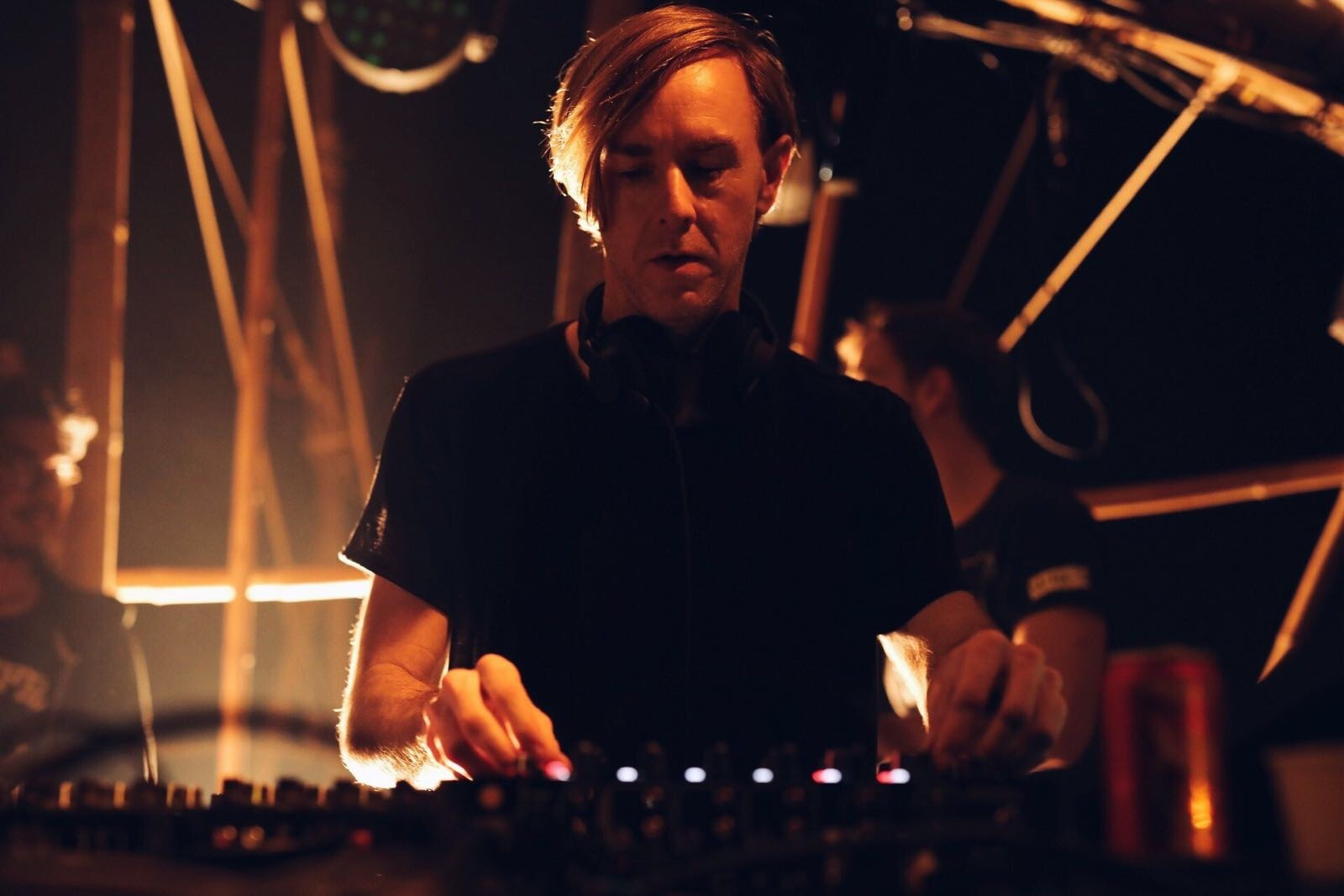 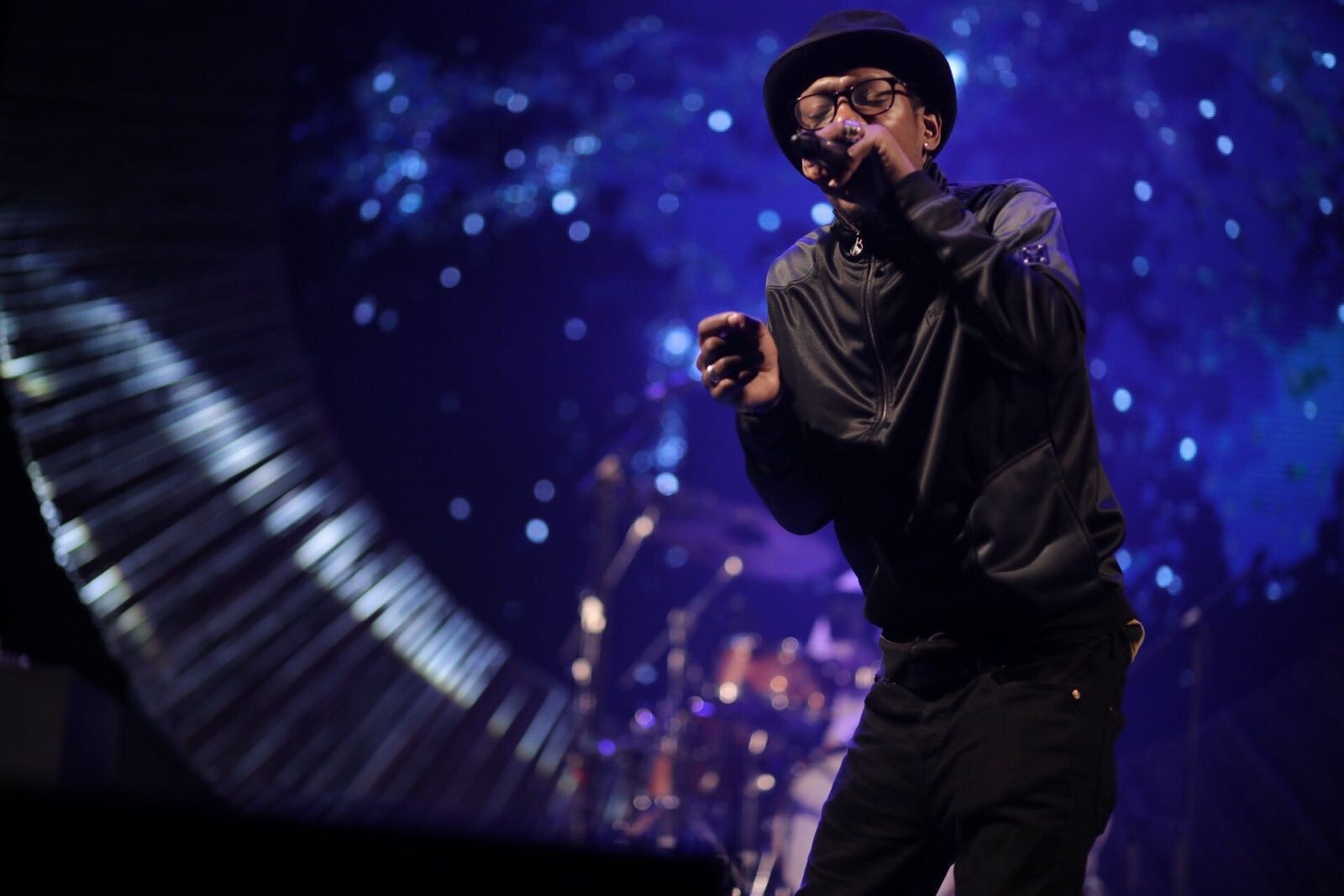 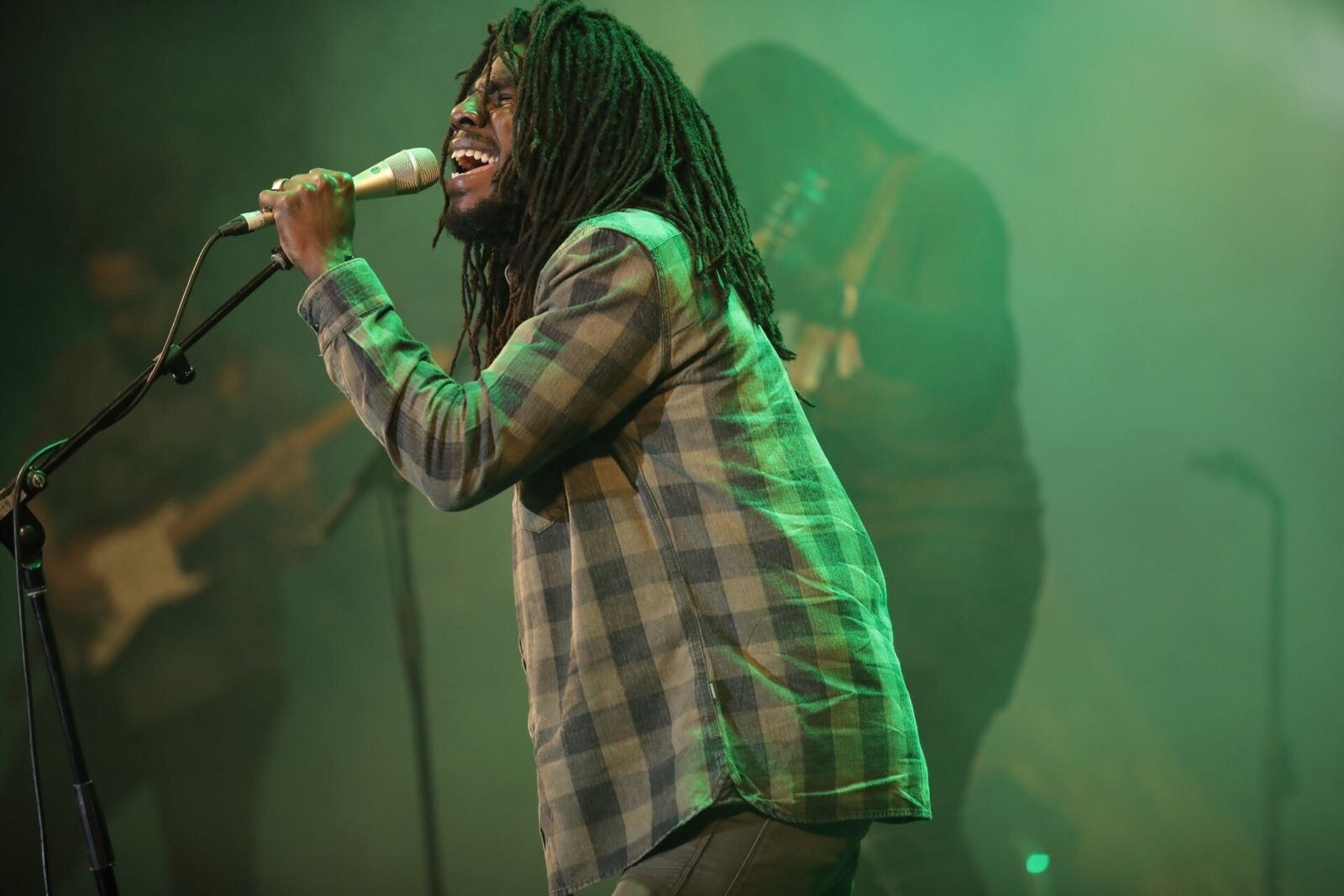