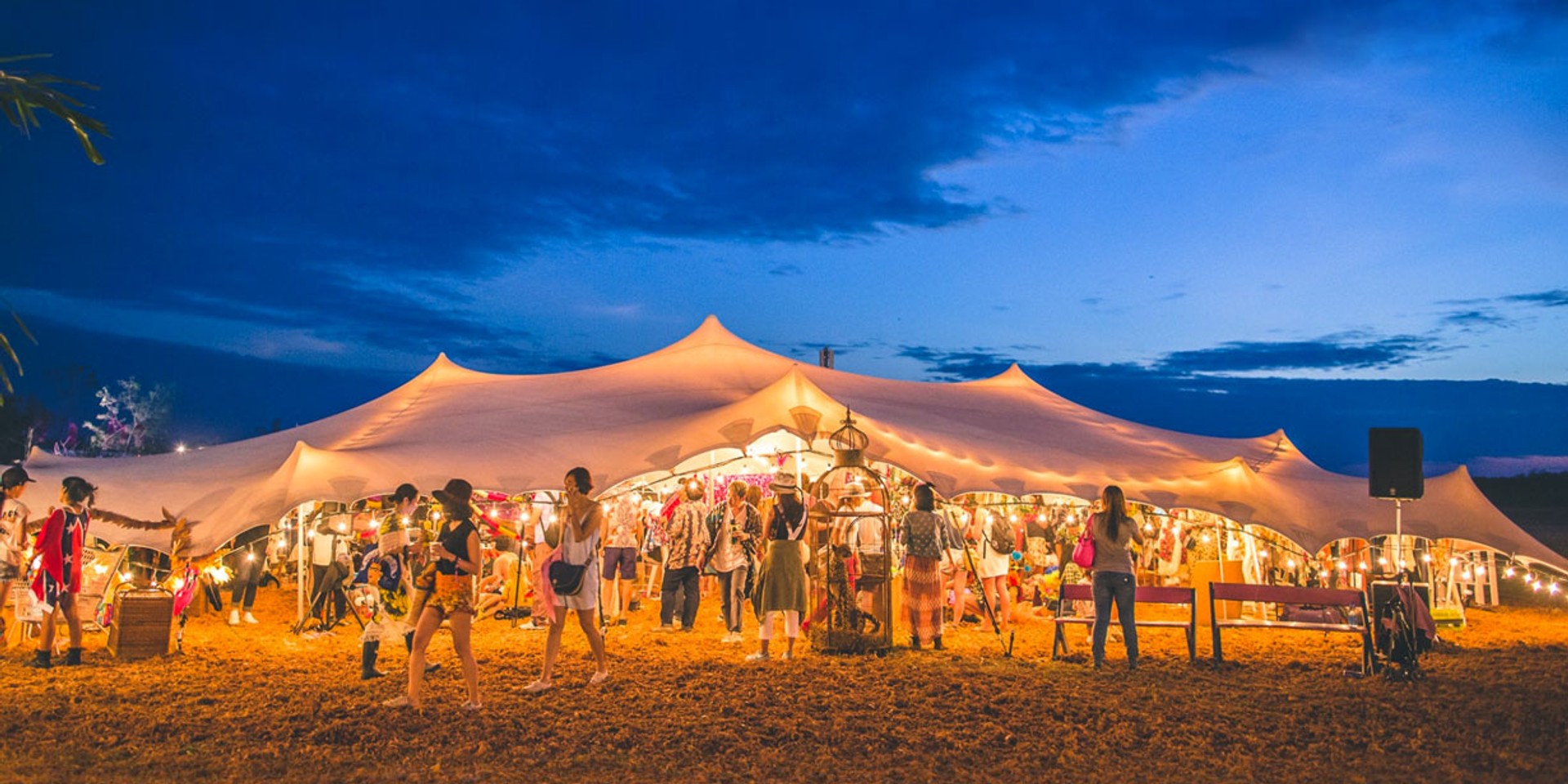 Thailand's Wonderfruit Festival, which was building up a seriously impressive line-up, has unfortunately been postponed.

In light of the recent death of King Bhumibol Adulyadej, the festival's organizers have pushed the dates — originally slated for December 2016 — to 16 - 19 February 2017, remaining at The Fields at Siam Country Club, Pattaya, Thailand.

"We are greatly saddened by the passing of His Majesty King Bhumibol Adulyadej," says the festival in a press release. "His dedication, devotion, and dignity have inspired generations of Thai people."

The festival was originally slated to feature Rudimental, Jonny Greenwood's Junun Featuring Shye Ben Tzur & The Rajasthan Express, Lianne La Havas, Young Fathers, Buke And Gase, Blitzen Trapper, among others. There's no word if any of these acts will perform on the festival's new dates.

All existing ticket-holders are eligible for a full refund which can be redeemed via ticketing agent, Event Pop between 1 - 30 November 2016.