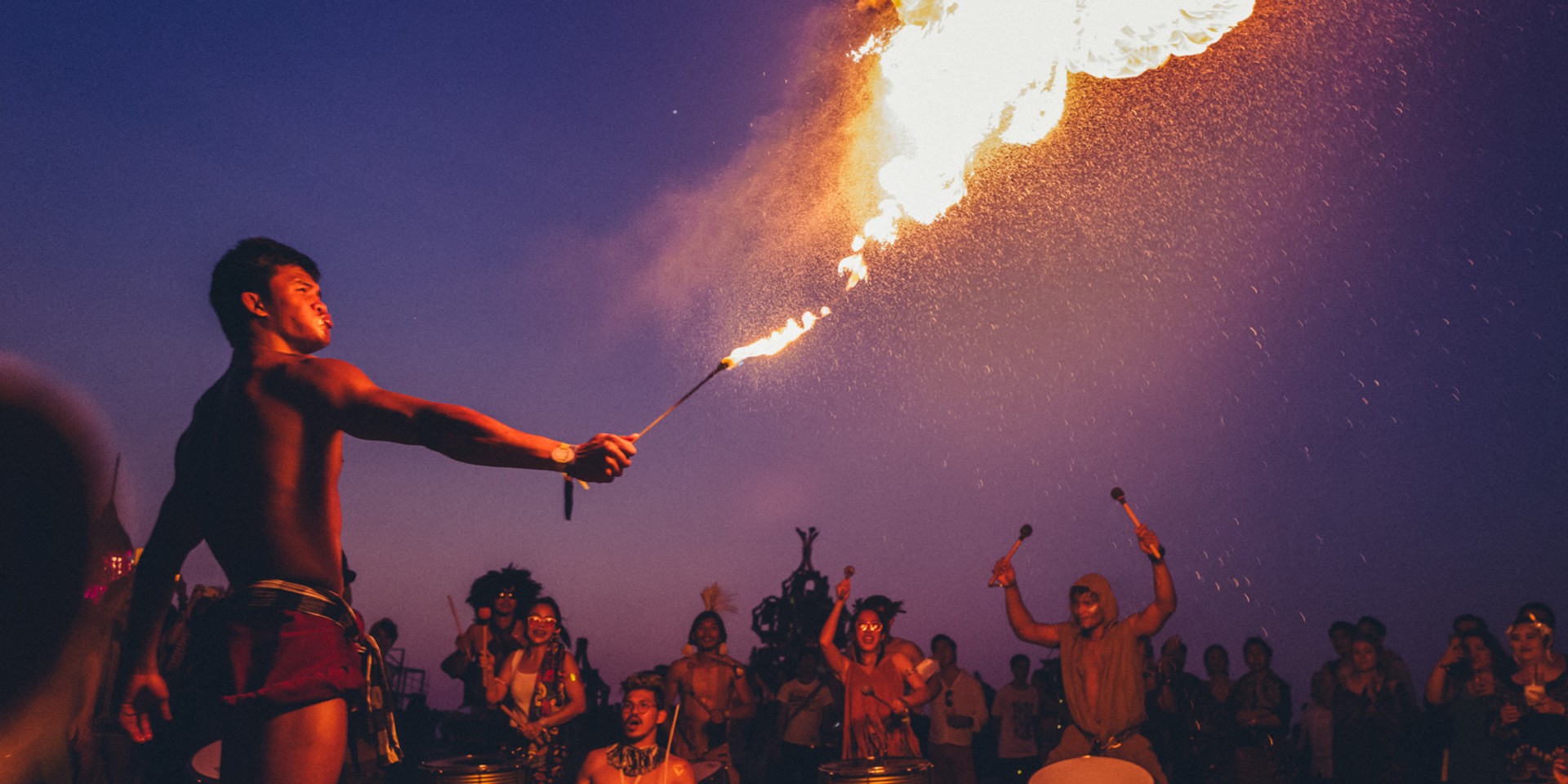 Out of all the regional music festivals, Thailand's Wonderfruit Festival stands out with its unique location and exciting arts and music curation.

The festival pushed its 2016 iteration to February 2017 due to funeral proceedings of the country's King — however, the festival will carry on in 2017 as usual, setting camp on December 14th to 17th.

Wonderfruit is a far cry from your usual festival as the organisers trade in concrete surroundings for awe-inspiring architecture to suit the barefoot luxury of the event.

Renowned acts like DJ Ritchie Hawtin, Khruangbin, Gui Boratto and Roots Manuva are among the first artists announced to perform at this year’s festival. Be Svendsen’s Nicola Cruz joins Hawtin and Boratto on the DJ roster as Khun Narin And His Electric Phin Band treat fans to local music at The Fields stage. Gui Boratto is set to bring his after-dark sounds to The Quarry.

Wonderfruit 2017 takes place from 14-17 December in The Fields at Siam Country Club, a mere 150 kilometres southeast of Bangkok. Phase one tickets are on sale now with prices starting at US$147 (TBH5,000) for an adult 4-day pass which includes general camping. 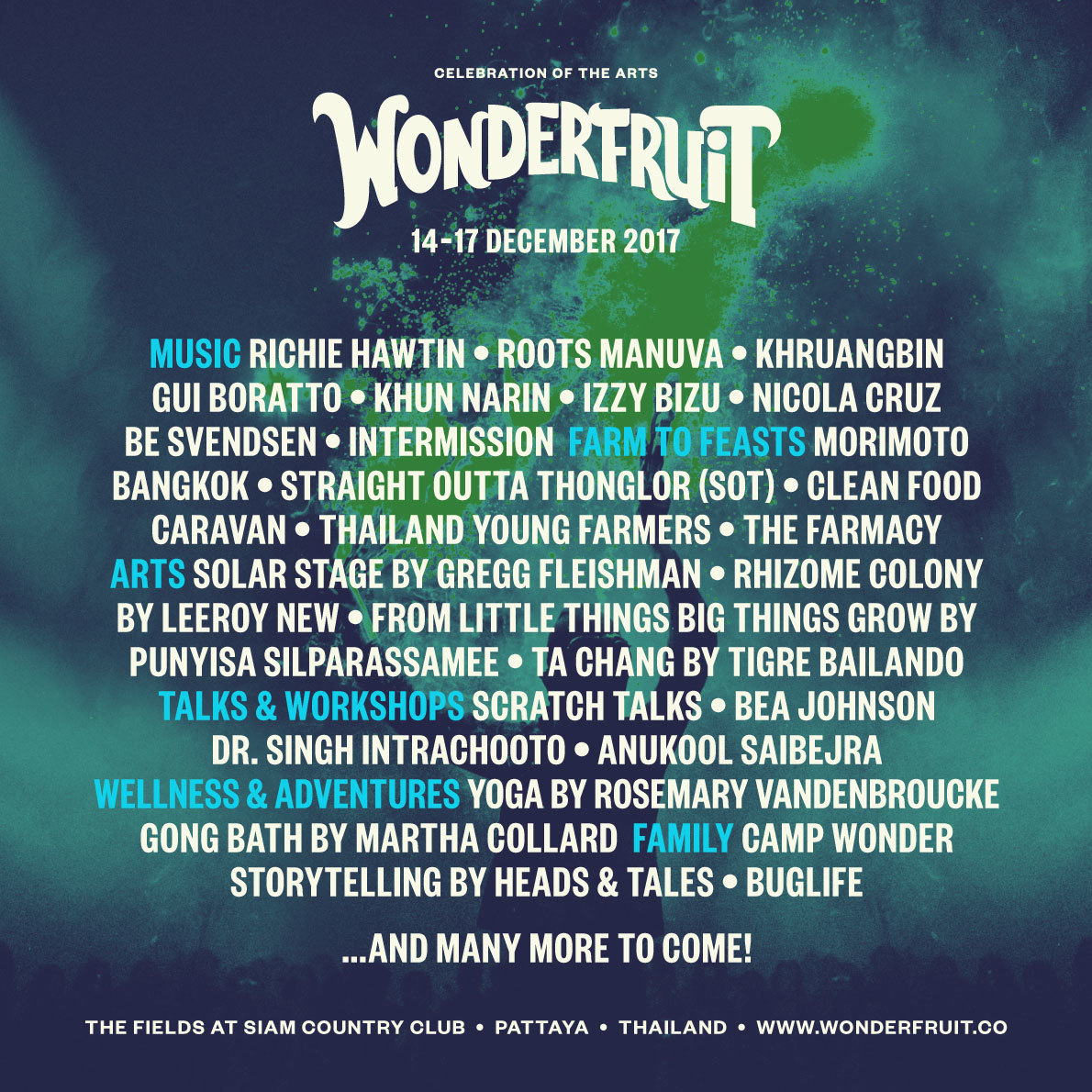