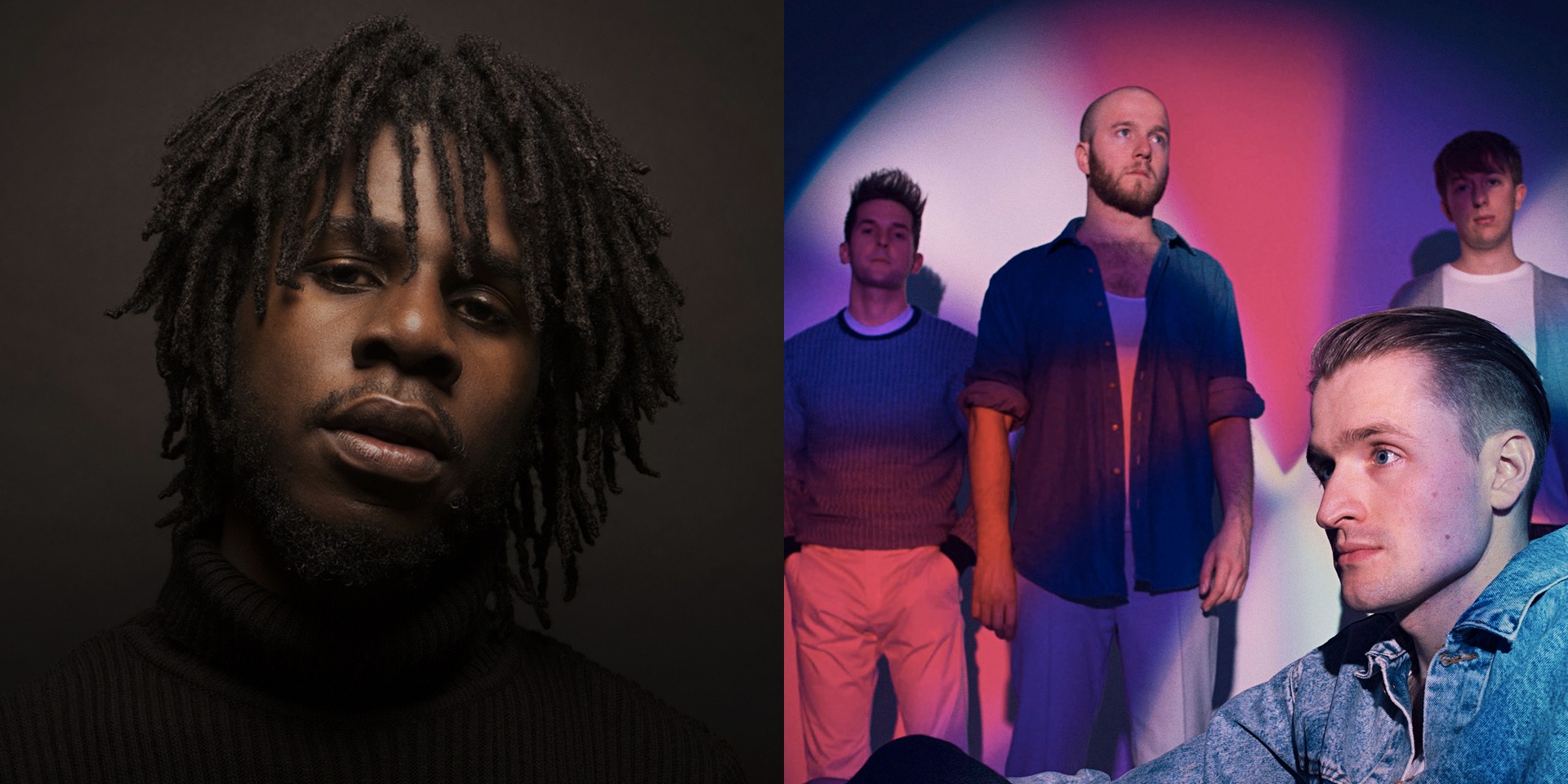 Thailand's Wonderfruit Festival is less than a month away, and they've promised an incredible combination of arts, music, and various activities.

Before the festivities begin on Dec 14-17 in Pattaya, Wonderfruit has revealed that breakout reggae artist Chronixx will be performing with his backing band, the Zinfence Redemption. Singaporean DJs KFC and Zig Zach have also been added to the line-up

Besides Chronixx, English band Wild Beasts will also be performing at the festival. While their inclusion was announced with the Phase 2 acts, it was also revealed in September that the four-piece will disband in early 2018 after a string of final UK shows. Before those shows will be Wonderfruit, marking their only Asian farewell date on their itinerary (and, by the looks of it, their only date outside the UK).

Check out the full range of activities happening at the festival below. 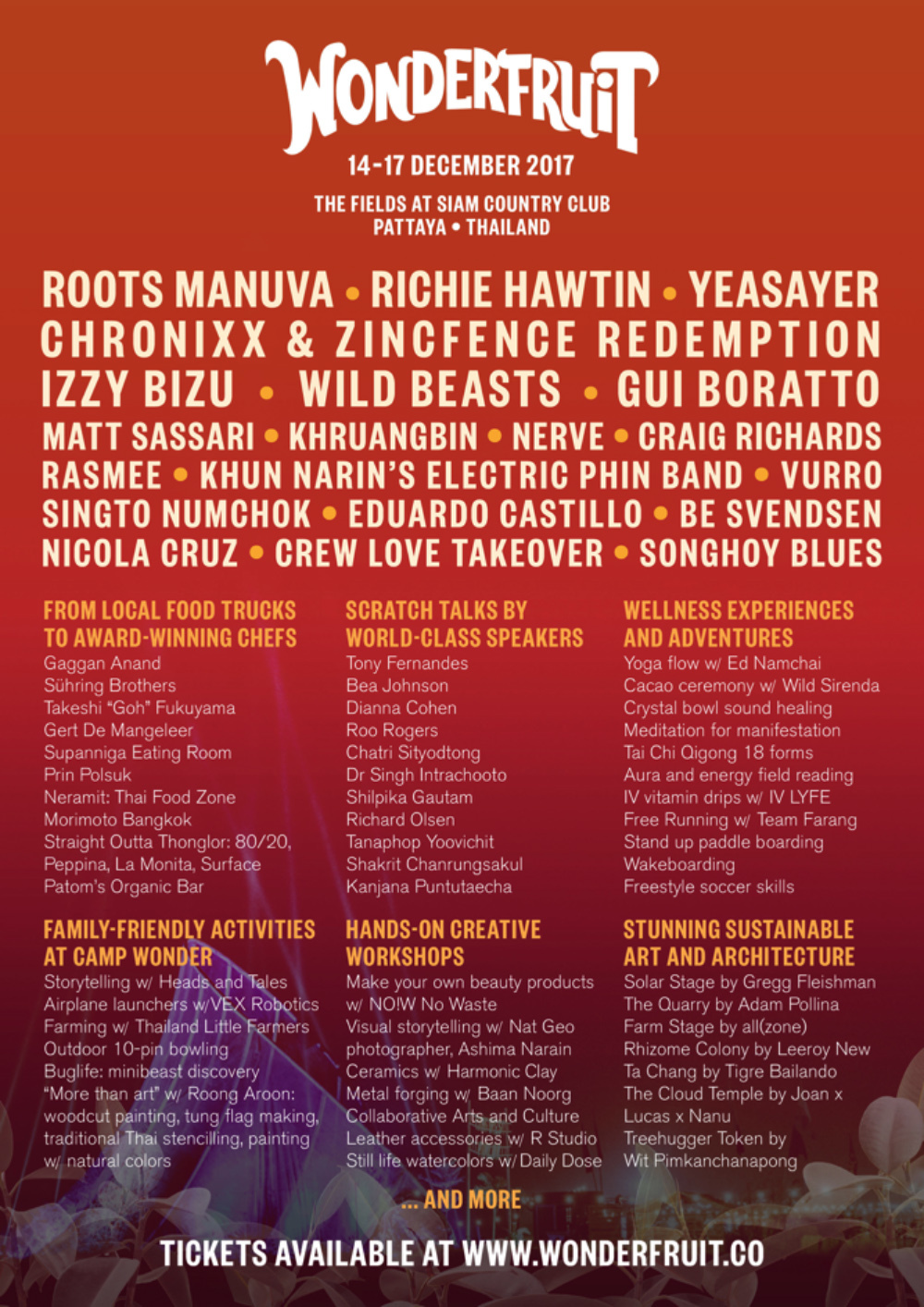