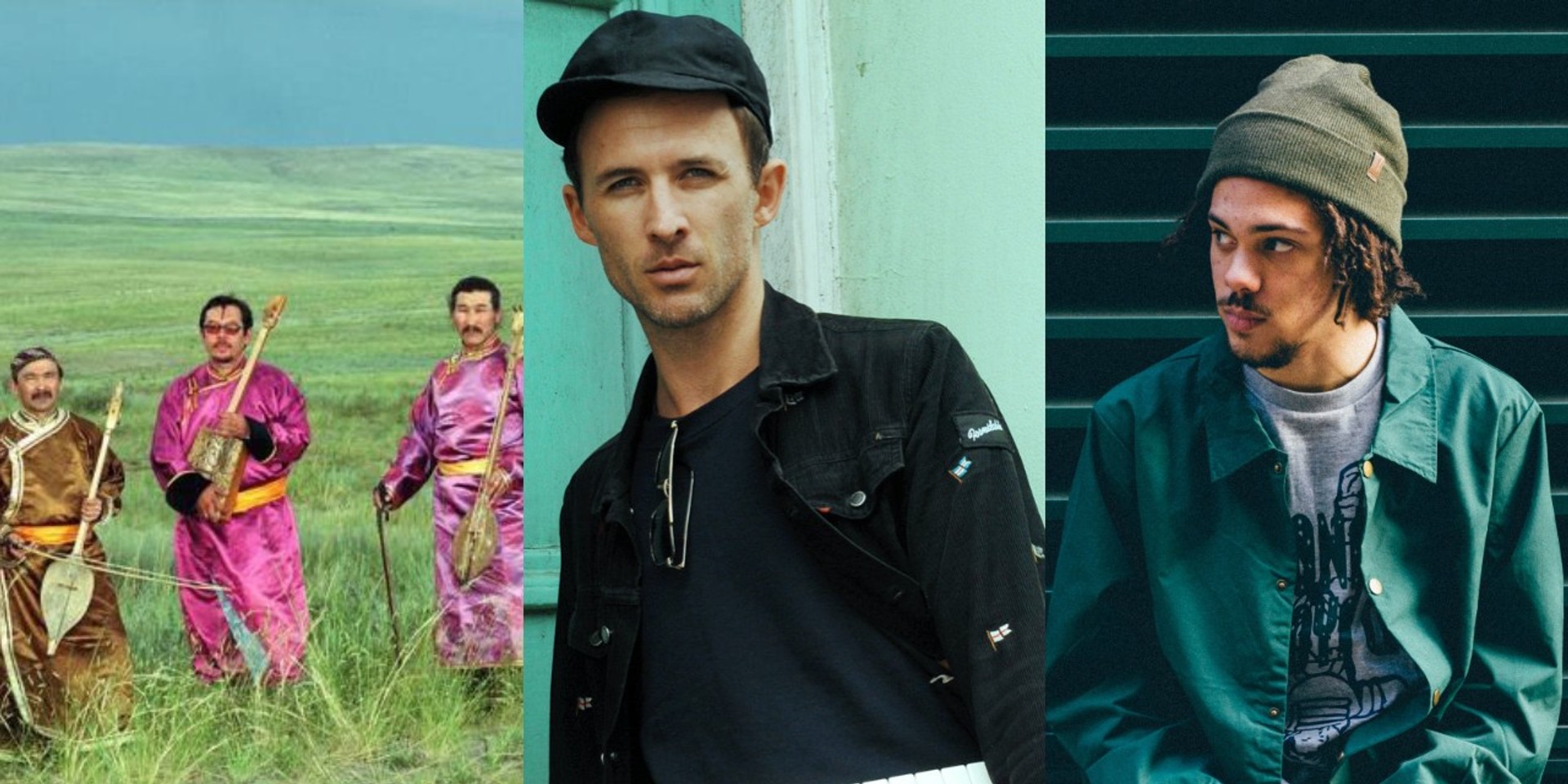 Wonderfruit is set to return this December for its fifth installment.

Besides taking place over the span of four days this year instead of the regular three, the Thai festival will also be moving to a larger venue. While still in the same plot of land as the previous installments (just a kilometer away from the previous lot), Wonderfruit 2018's festival site will be a significantly larger space. 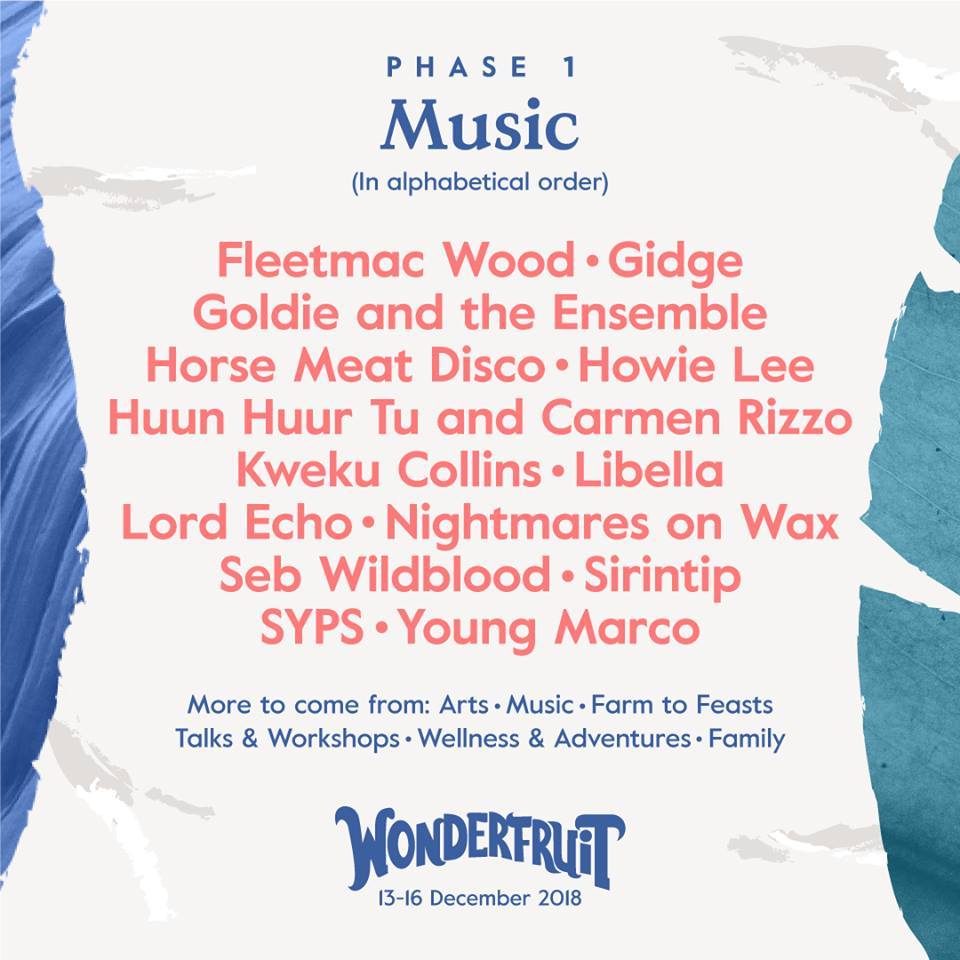