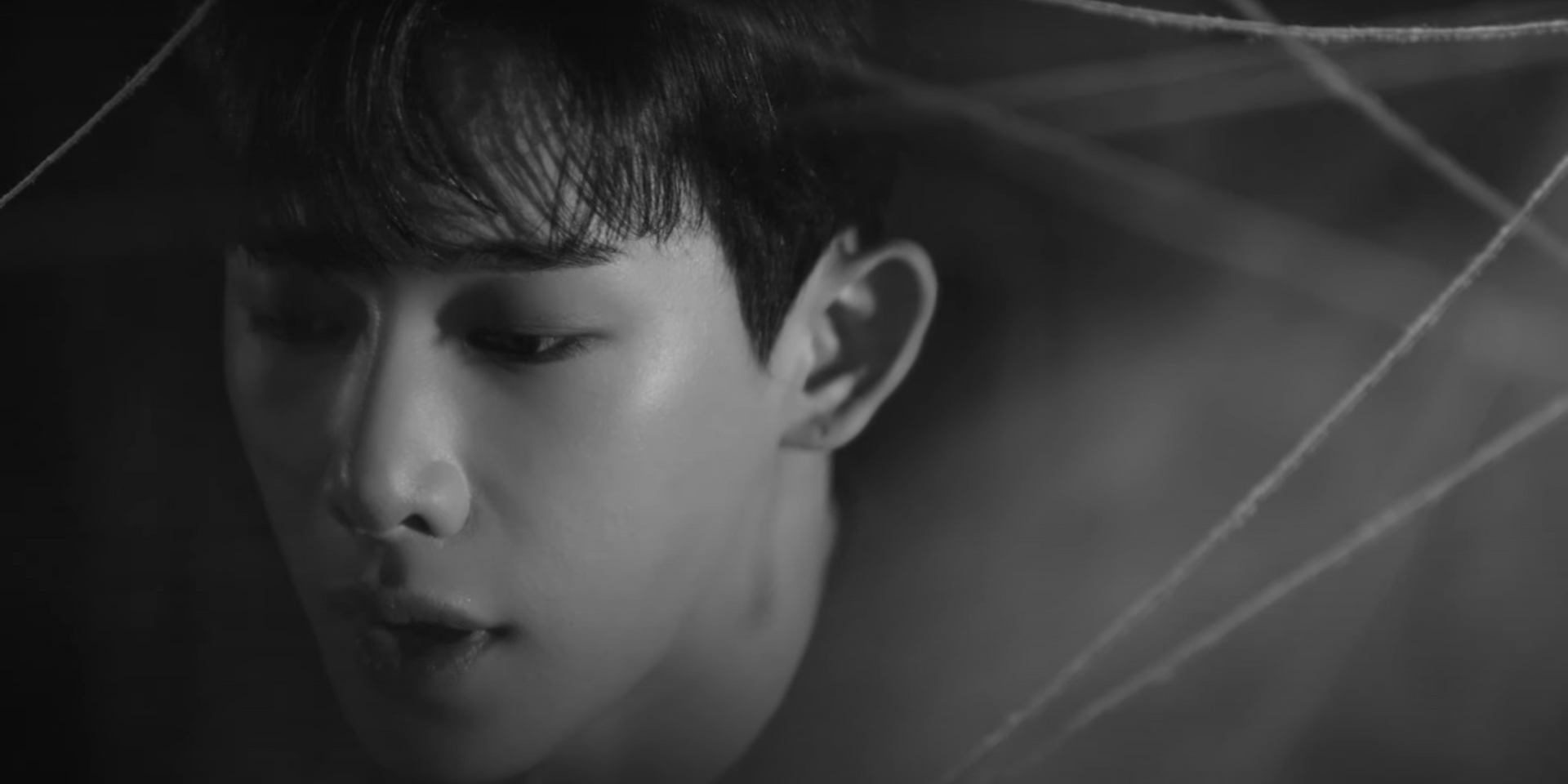 'Losing You' is the first release off his upcoming solo debut album, Love Synonym #1: Right For Me, which is slated for release on 4 September. The single also marks his first musical project since his Monsta X departure in 2019.

In an interview with Rolling Stone, Wonho describes ‘Losing You’ as "a love song" and also shares that "it is [about] the love and appreciation I have for my fans as well.” He continues with “I’m here today because of them, and the thought of losing them was the hardest thing I could think of.”

The emotional music video, which now has over 230,000 views since its premiere, begins with a black and white close-up of Wonho tearing up and the rest of the melancholic video continues to show the raw and vulnerable side of the solo artist.

In celebration of the music video premiere, Wonho held a watch party on YouTube, as well as a Twitter Q&A with his fans earlier today.

Hi WENEE! How did you like Losing You music video? Let’s have a surprise chat on my twitter in 10 mins for another 30mins cuz I missed you so much ❤ #LosingYouWonho #원호 #WONHO#LOSING_YOU #Love_Synonym #Right_for_Me

Wonho also took the short Twitter chat as an opportunity to send his thanks and love to all his fans who waited for his return and supported his first solo outing.

At the end of his Twitter Q&A, Wonho asked fans what they thought of the new music video. Check out what they had to say:

It's SO comforting knowing that he saw us. I'm sure he saw all the projects, the hashtags, the billboards... I'm so happy we never gave up and we kept showing him unconditional love and support 24/7 #WONHO #WONHO_LosingYou_MV @official__wonho pic.twitter.com/OolMzADWIY

this scene right here. this was his view for many years... the fact that he always thinks of us, does so much for us, includes us, always wants to be with us.... these are the types of artists to love and support until the end. they’re worth it. @official__wonho #losing_you pic.twitter.com/onHbnwDGXS

#WONHO #WONHO_LosingYou_MV
We were so excited to meet you again, as Wonho , a solo artist. You went through a lot, and during all this time you were always grateful to your fans. This is a new chapter of your life and Wenee are here to support you. We love you 💙 pic.twitter.com/YSH65fXDU7