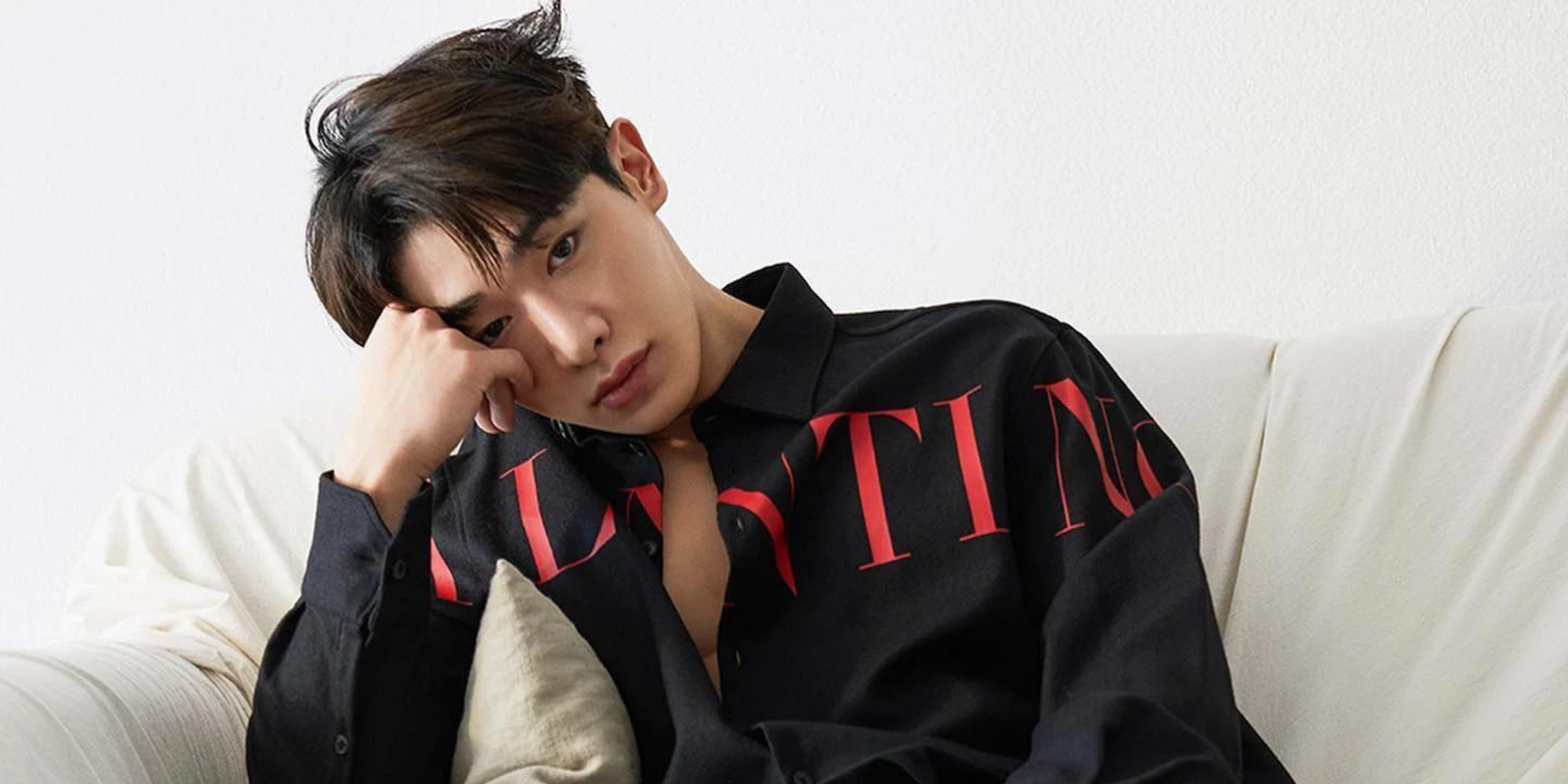 Singer Wonho has announced that he will be releasing a mini-album titled Blue Letter! It was also announced that he would be dropping a Japanese mini-album titled On The Way ~ Embrace ~. The album is slated for release on 27 October.

Watch this space for more updates regarding the release of Blue Letter.

Listen to Love Synonym #2: Right For Us here: