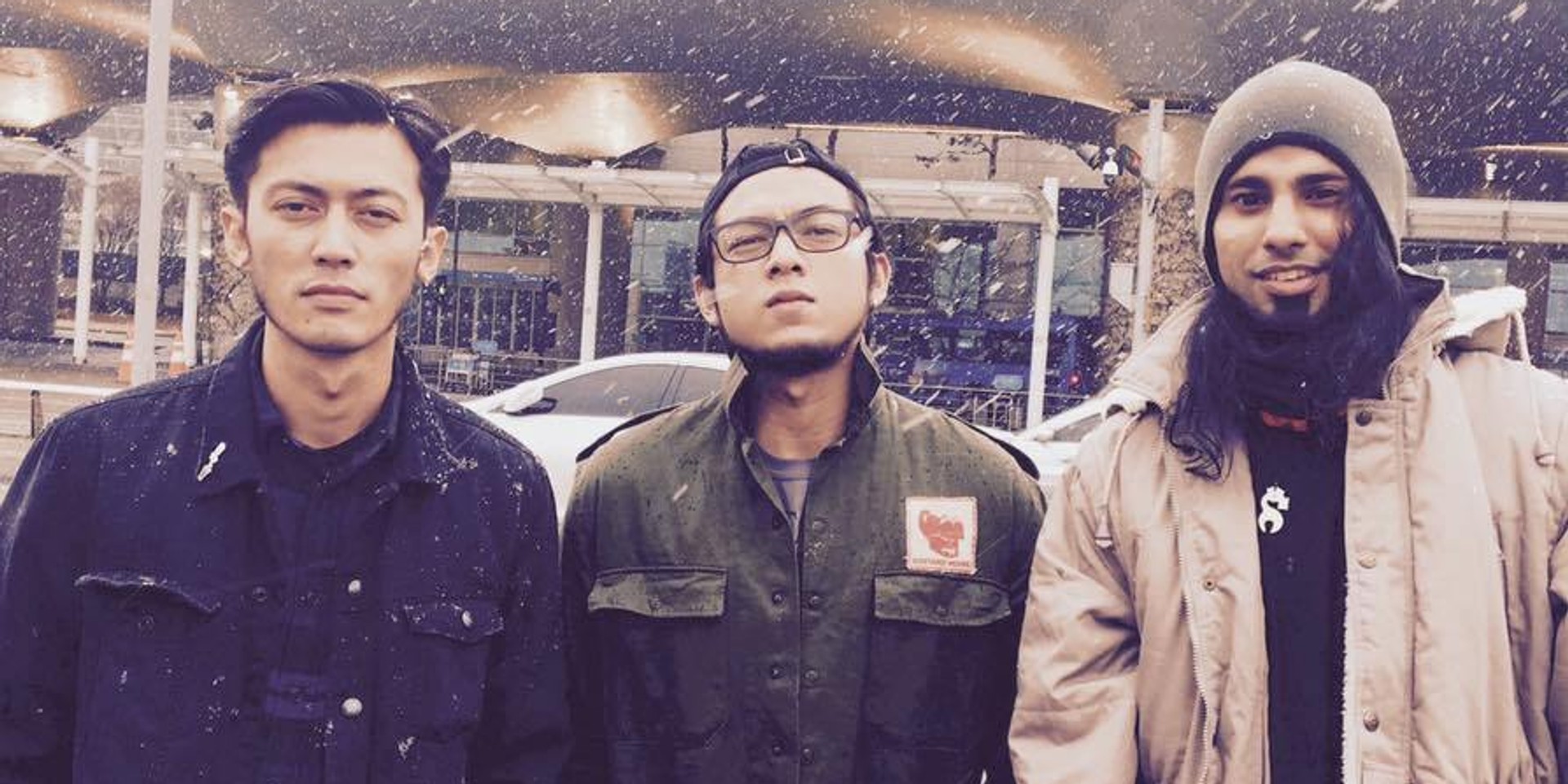 Singaporean band Wormrot have, unfortunately, put a halt to their touring grind for the time being.

After a successful tour in Europe, the band were set to perform select dates in the US, starting from May 25th in New York. However, in light of recent events — a couple of foreign bands were turned away from entering the US to join music festival SXSW — Wormrot collectively made the decision to cancel the tour to avoid similar problems with US immigration.

Due to the current political climate and numerous bands being turned away at US customs, we felt it was not worth the risk coming to America without the right paperwork, which is expensive.

Therefore we truly apologize that we must postpone our US tour until next year when we can focus on a [full-length] tour with all the right papers. We regret that we came to a decision this late, one month to the start of the tour. Once again, we apologize to everyone who are affected."

Fans are, unsurprisingly, disappointed, as the last time the band performed in the country was in 2011, when they released their second album Dirge. The complications surrounding the country's new immigration policy ideas have not been kind to foreign bands who are looking to perform ticketed shows, and no one knows how long this will last.

However, the band does reveal that, with the "right paperwork" (although expensive), their chance to enter the country again may end up being smoother than bands like Yussef Kamaal and Soviet Soviet, who were set to perform SXSW without pay.