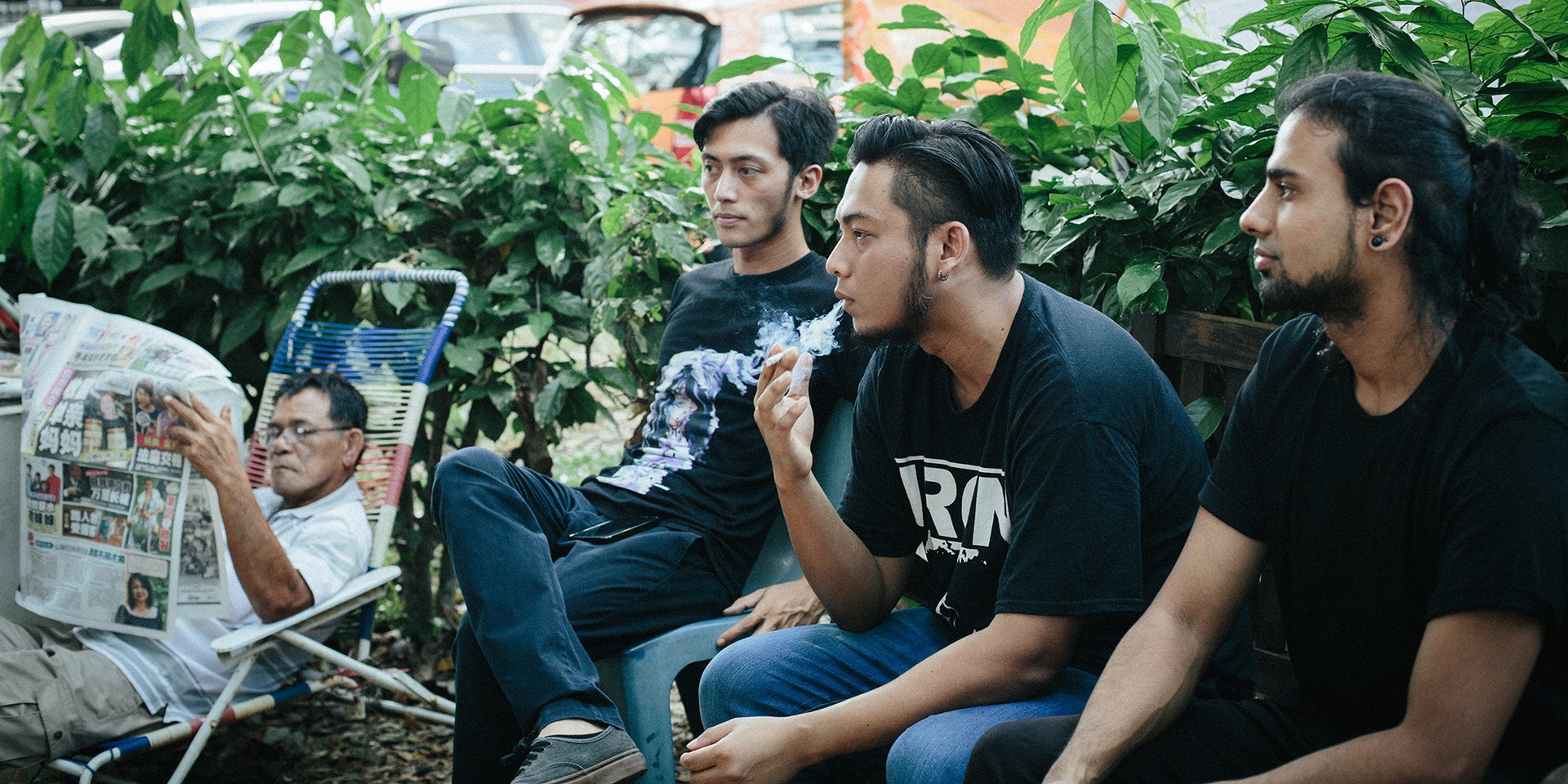 Wormrot continue to make strides around the world.

On the heels of their excellent 2016 album Voices, the band have since toured Europe and mainland Asia, playing sold-out shows and festival slots. Now they can count another festival, arguably the biggest one in music today.

The band are slated to perform at Glastonbury Festival 2017, making them the first Singapore band to play the celebrated British music festival, which features headliners Radiohead, Ed Sheeran and Foo Fighters.

Their parent label Earache Records will be hosting their own stage at the festival, and the band will play alongside crust punk band Extreme Noise Terror and Steve Ignorant's Slice Of Life, the main project of the former Crass frontman. Napalm Death, originally from the label, will perform at another stage at the massive festival.

While Glastonbury is set to take place from June 21st to 25th, the date Wormrot is set to play has not been announced.

Besides the festival, the band will also tour Japan and South Korea towards the end of the year.