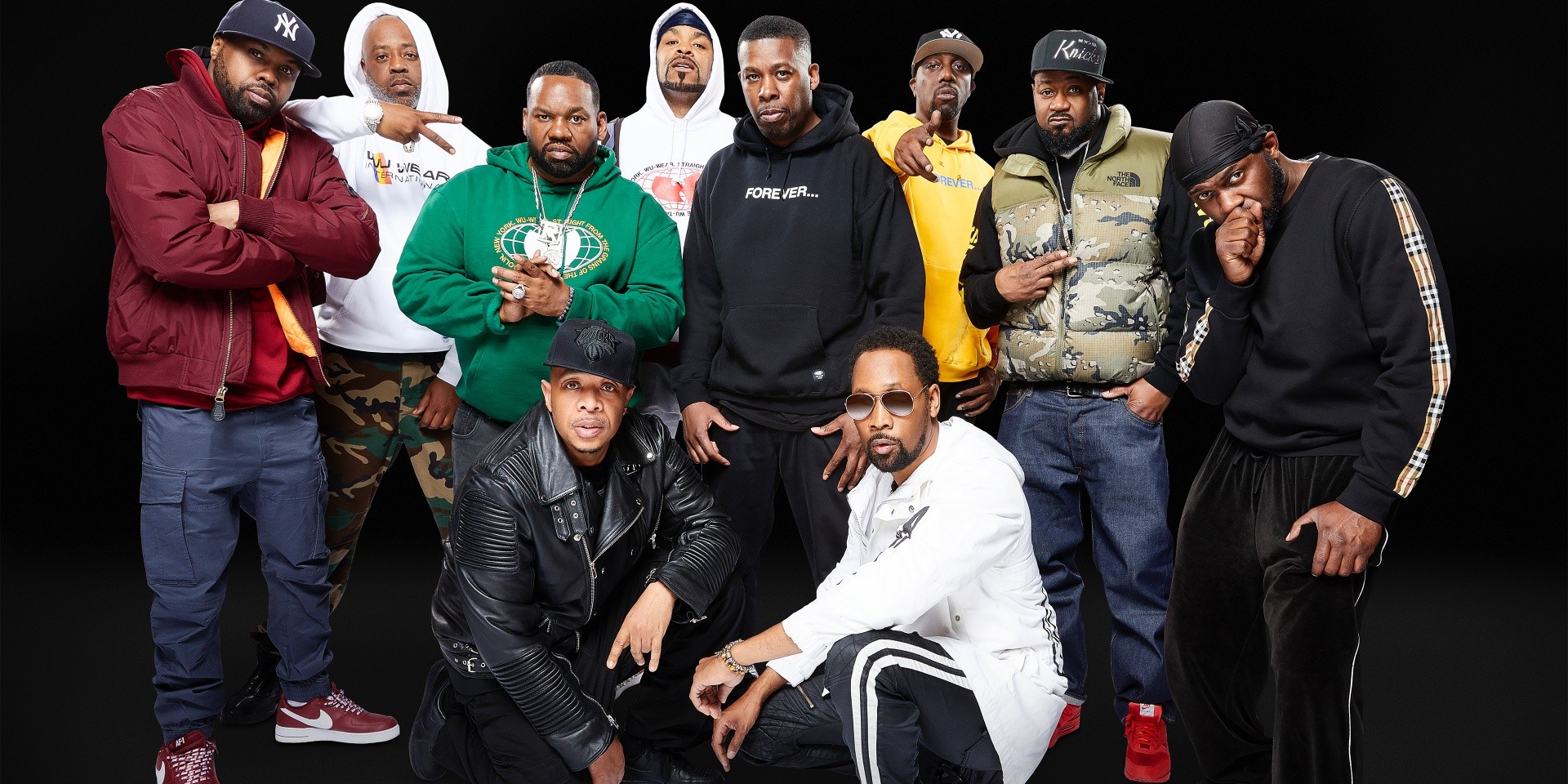 The four-part docuseries, Of Mics And Men, about hip-hop group Wu-Tang Clan is underway on Showtime and, today the group has announced that it will be releasing an EP, of the same name, this Friday, 17 May.

The forthcoming EP will be the first studio album since the group's single two-CD copy of Once Upon A Time In Shaolin in 2015.

You've seen episode 1/ Wu documentary by now (and if you haven't, what were you doing last weekend), now listen to the music inspired by the series. On Friday, we're coming with a new Wu-Tang EP from @36ChambersALC and Mass Appeal, so let your boss know you'll be in late to work. pic.twitter.com/9tPXfDnWVv