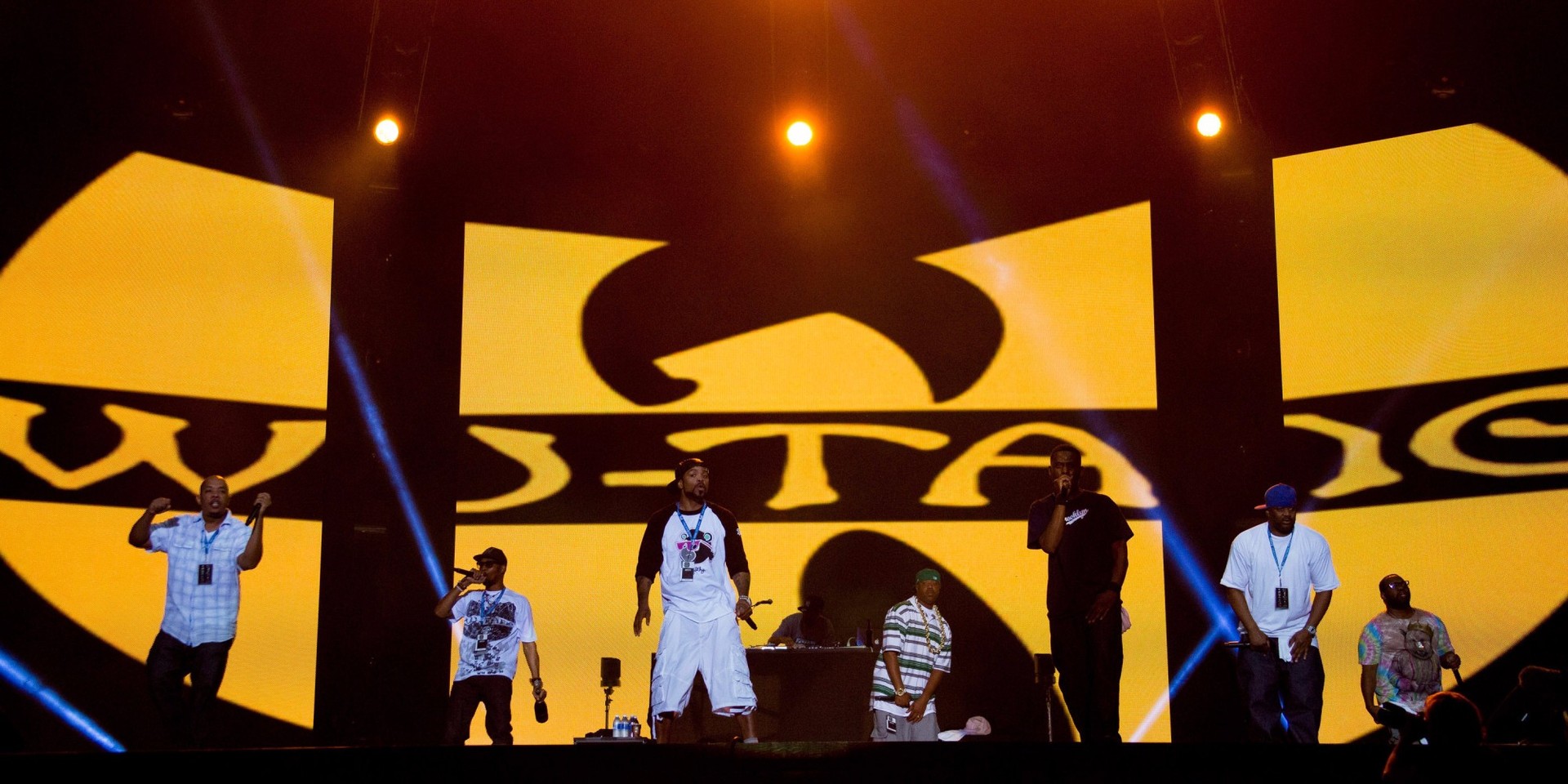 It seems like Thailand is getting a new music festival this coming May called Golden Axe Music Festival, and it's certainly shaping up to be a big one.

Organized Godzillionaire Entertainment, the recently announced weekender festival is set to take place in Bangkok on Friday, May 19 and Saturday, May 20.

Not much is known about the full lineup just, but judging from the headliners they've booked, Golden Axe is definitely asking you to protect ya' neck.

Just last night, the event's promoters put out a Facebook post unveiling Wu-Tang Clan at the top of their lineup.

Officially billed as "live performances by members of Wu-Tang Clan", it seems to indicate that this won't be the full crew flying down. But even so, just the promise of seeing a handful of those legendary New York MCs should be enough to stoke excitement. Wu-Tang members Raekwon and Ghostface Killah performed as a duo in Singapore back in 2013, at Zouk Singapore.

That being said, Wu-Tang Clan are only one of two teased blockbuster headliners, so we'll keep you posted just as soon as the word is out. 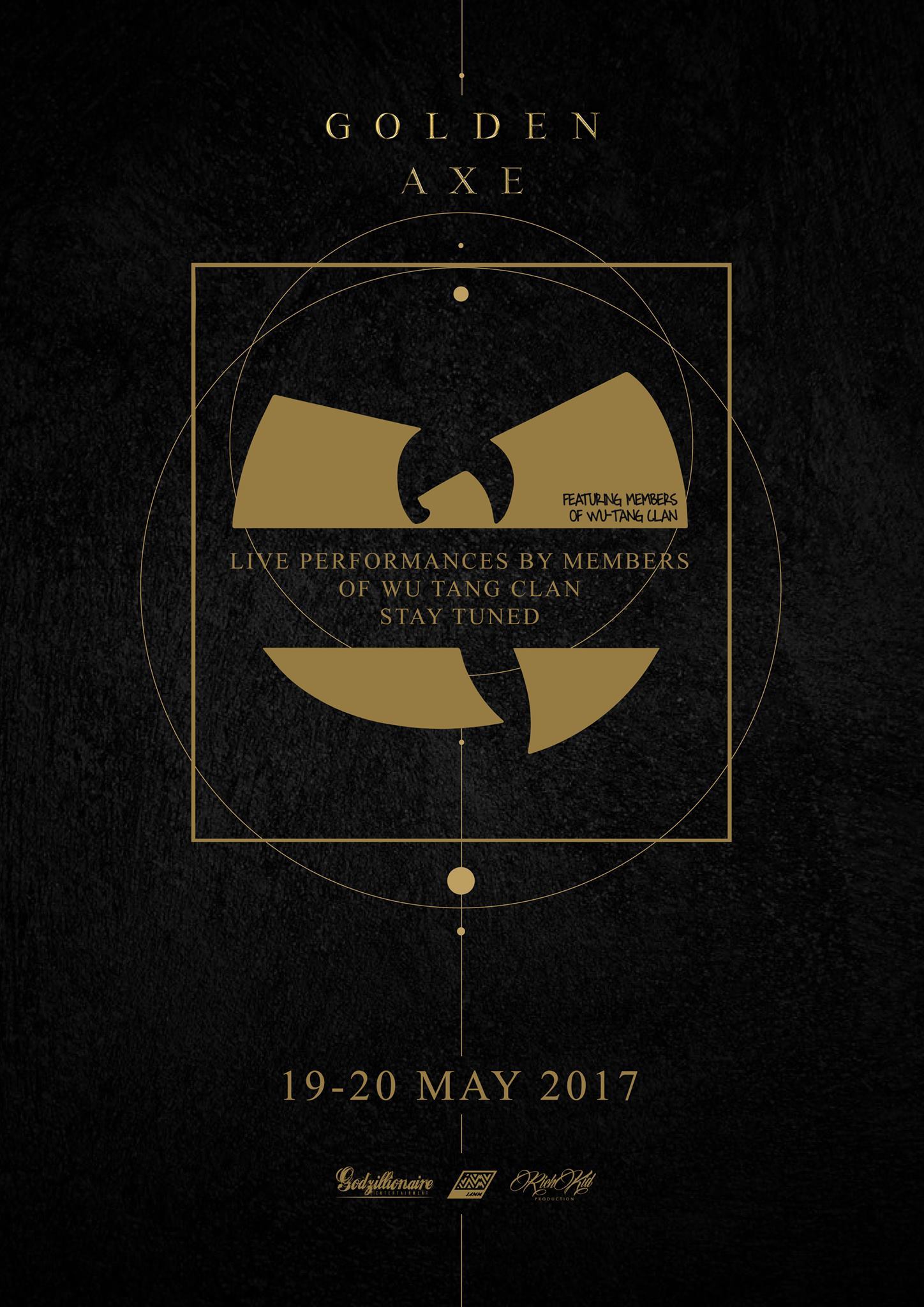