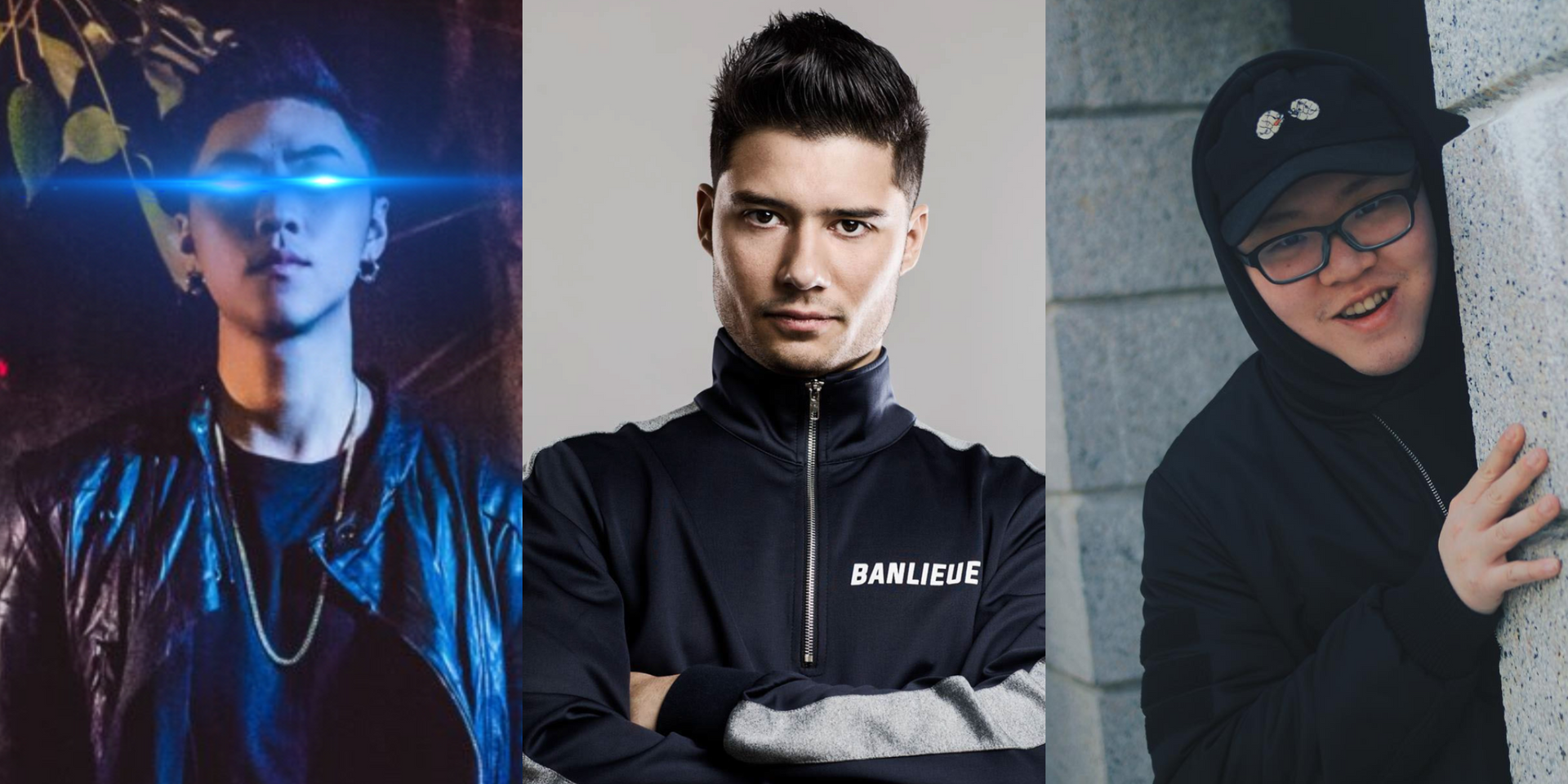 WUKONG, one of the fastest rising dance music stars in Asia, teamed up with Nimez earlier to release 'Immortal Peach Garden'.

Since its release, the track, which has been praised for its melding of ethnic Chinese music and hard-hitting EDM, has climbed the ranks to become one of the most sought-after tracks from out of Asia, and for good reason: It’s a formula that works, and one that WUKONG can claim as his own. On ‘Immortal Peach Garden’, WUKONG teams up with Nimez to produce a festival banger that includes thick bass rumbles, pummelling kicks, intricate trap hi-hats and heavy synths.

Now, WUKONG and Nimez have released a remix pack of the track, featuring five new versions of the single, re-imagined by the likes of Gianni Marino and Sihk, Moon Rush, DËKAY, Kild and Mavid.

Stream the 'Immortal Peach Garden (The Remixes)' below.