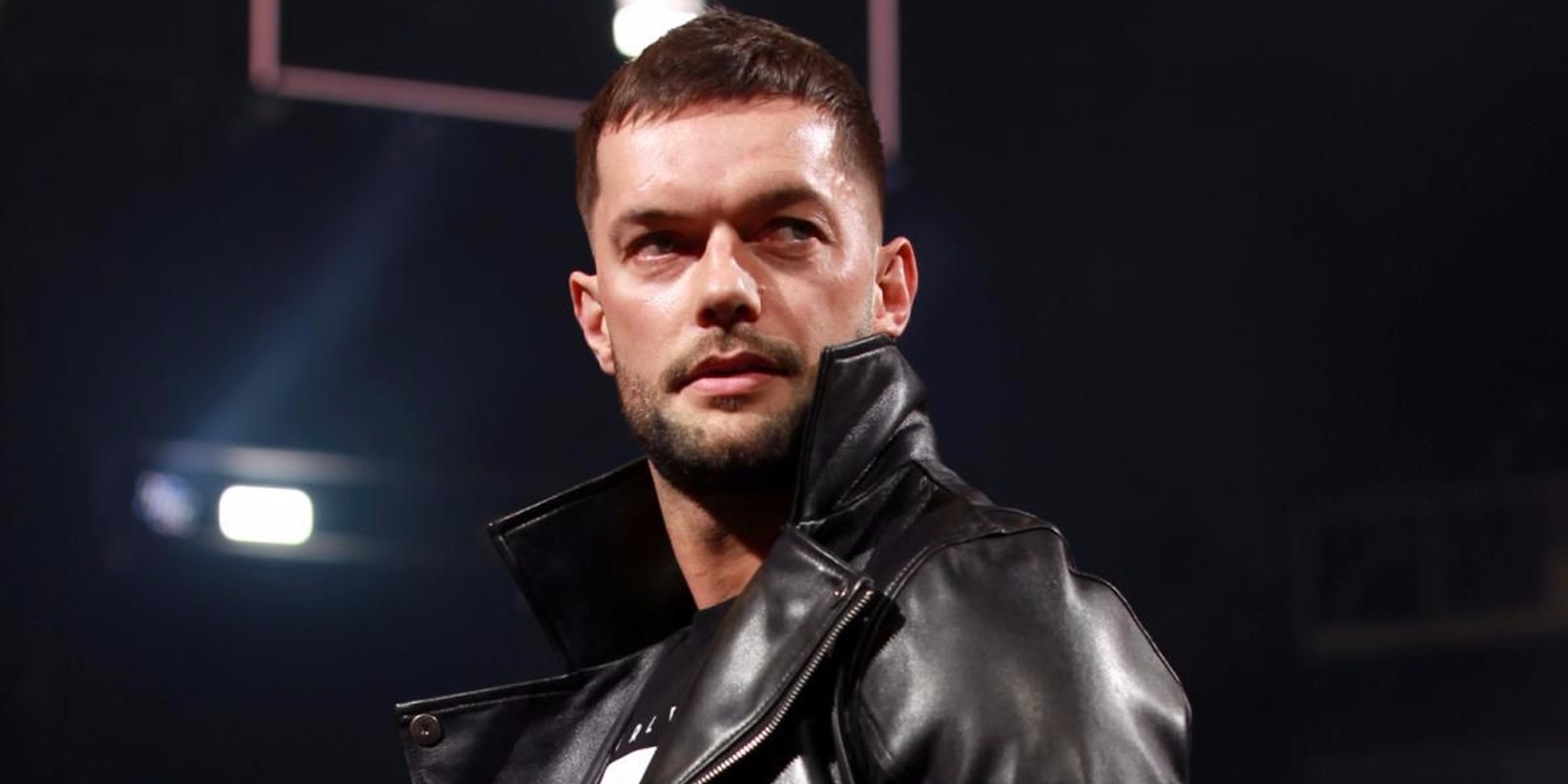 Whether you knew him in NJPW as Bullet Club founder Prince Devitt, or in the WWE as Finn Bálor (real name Fergal Devitt), you can't help but be instantly taken in by the charismatic Irish pro wrestler.

After first starting out in a number of independent promotions within the thriving United Kingdom scene, Devitt's first real taste of worldwide stardom came on the other side of the world in the Far East. From 2006 to 2014, the burgeoning "Demon King" rose to prominence in Japan as one of New Japan Pro Wrestling's premiere gaijin stars. 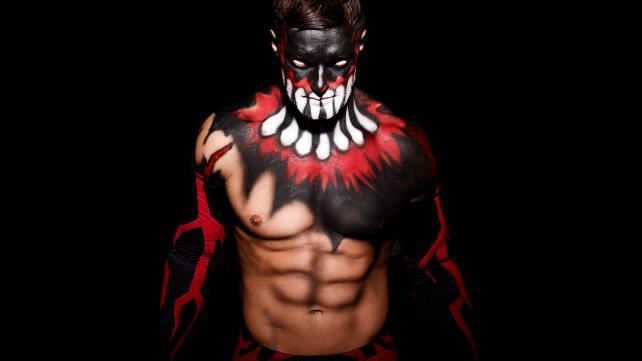 It wasn't long before the big leagues came calling, and Finn Bálor was quickly poached by WWE's developmental annex - NXT. The Irish-bred, Japanese-made star took America by storm, instantly winning over the brand's die-hard cult fanbase. He became NXT's longest-reigning champion at 292 days before being called up to WWE's main roster on RAW in July of 2016.

Within a month, Finn became the WWE's inaugural Universal Champion. The man certainly wasn't wasting any time, and if not for an unfortunate (real-life) shoulder injury, his dominance would certainly have continued. Nevertheless, now that he's rehabbed and fully healthy once again, its wonderful to see Finn regain his place as one of the company's top guys.

Ahead of WWE Live's upcoming event on Wednesday, 28 June (get your tickets here) at the Singapore Indoor Stadium, we got the chance to speak to The Demon King himself about a variety of topics.

On his theme song 'Catch Your Breath'

Yeah that was something that CFO$, the WWE music department put together. We had a couple of chats beforehand on what my character and image would feel like, and they put together this piece. They told that a lot of times, they'll present the piece to a wrestler and the wrestler will say 'no', so they'll have to go re-work it a bunch of times.

But for me, the first time I heard that music I was like 'that's the one'. That was it, we didn't need any cuts or edits. We didn't need to tweak the bass or levels They really nailed that spot on - it was perfect."

On crafting the presentation for his iconic entrance

Right now, it looks very polished - its so in sync with the music and the lights and everything. But if you go back and watch the early entrances, it wasn't that way at all. It was very rough. Its been a work in progress where I learn something new with every walkout. Early on, I would do these gestures and immediately think to myself 'hold on, I shouldn't do that' or 'maybe I should turn her instead of there' or 'I should have put my arms up three seconds earlier' - just little stuff like that.

If you go back and watch the very first Demon entrance, I do the pose at the top rope like I always do, but it wasn't in sync with the lights and the music. You can actually see the evolution of my entrance from week to week, and its taken some work and time to get it to look the way it does today."

On his admiration for Shawn Michaels and his theme song

Even before the DX and Kliq stuff, when I was 12 or 13 years old, I was dancing around in front of my television to 'Sexy Boy' whenever Shawn Michaels came on. (Laughs) He was my favourite and I looked up to him as a performer and an athlete.

He was a huge inspiration to me in terms of what a smaller guy could achieve in pro wrestling. In a fantasy world, my dream match, without a shadow of a doubt, would have to be Shawn Michaels."

On wanting Stone Cold Steve Austin's entrance for himself

Ooh if I could steal one entrance song... it would have to be Stone Cold. I would love to come out as that glass breaks, that would be incredible. Its such an iconic entrance."

On his go-to music backstage

Most guys in the back like to listen to heavy metal before a show to psyche themselves up, but I go the opposite route. I like to relax myself before a show. So I listen to an artist called The Album Leaf.

Its very mellow, relaxed and chilled. I'll put that on my headphones and just zone out for a couple of minutes. I'd much rather walk out there calm and collected."

I gotta be honest, at Extreme Rules, when I was in the ring and Roman's music hit - that was one of the coolest moments of my career. Just that overwhelmingly loud sea of energy coming from tens of thousands of people, be it positive or negative, all targeted towards Roman, it was such an amazing thing to experience firsthand.

I'm just standing in the ring, watching him come down, just being in awe of the passion this guy can stir up. It was electric, and its a moment that I'll never forget."

Finn Bálor can been seen on RAW - ‘live’ every Tuesday morning, 8am, on Hub Sports 2 (StarHub TV Channel 202).