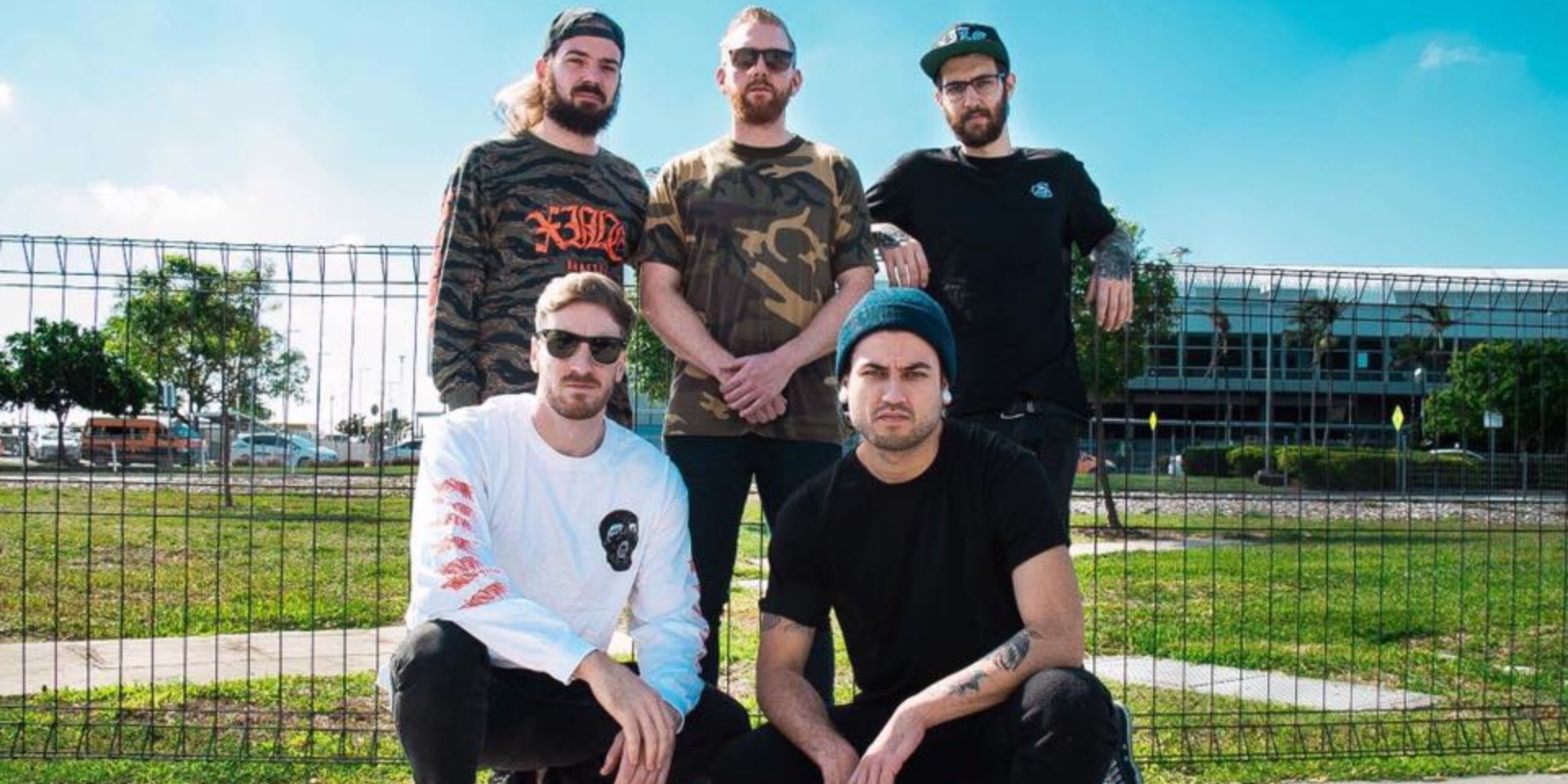 The quintet traffics in a mix of Kiwi hardcore and European beatdown styles to create its own gruff-yet-polished sound and it's resounding in its debut EP Grafton, which was released in October 2016.

And with the promise of new singles on the horizon, the band will be sure to play old favourites and new tracks on this massive night. 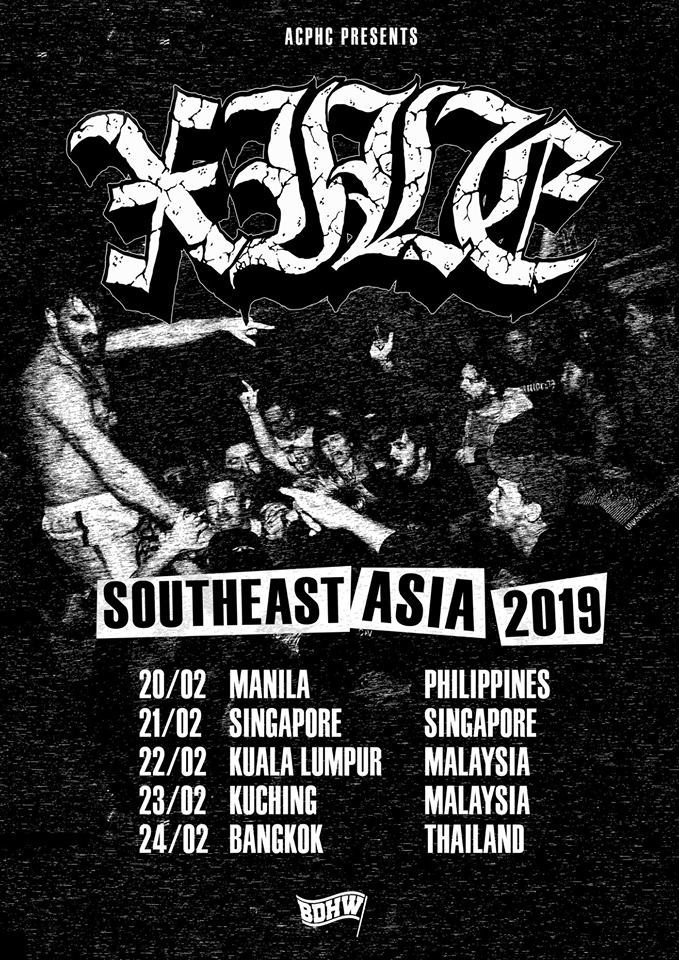