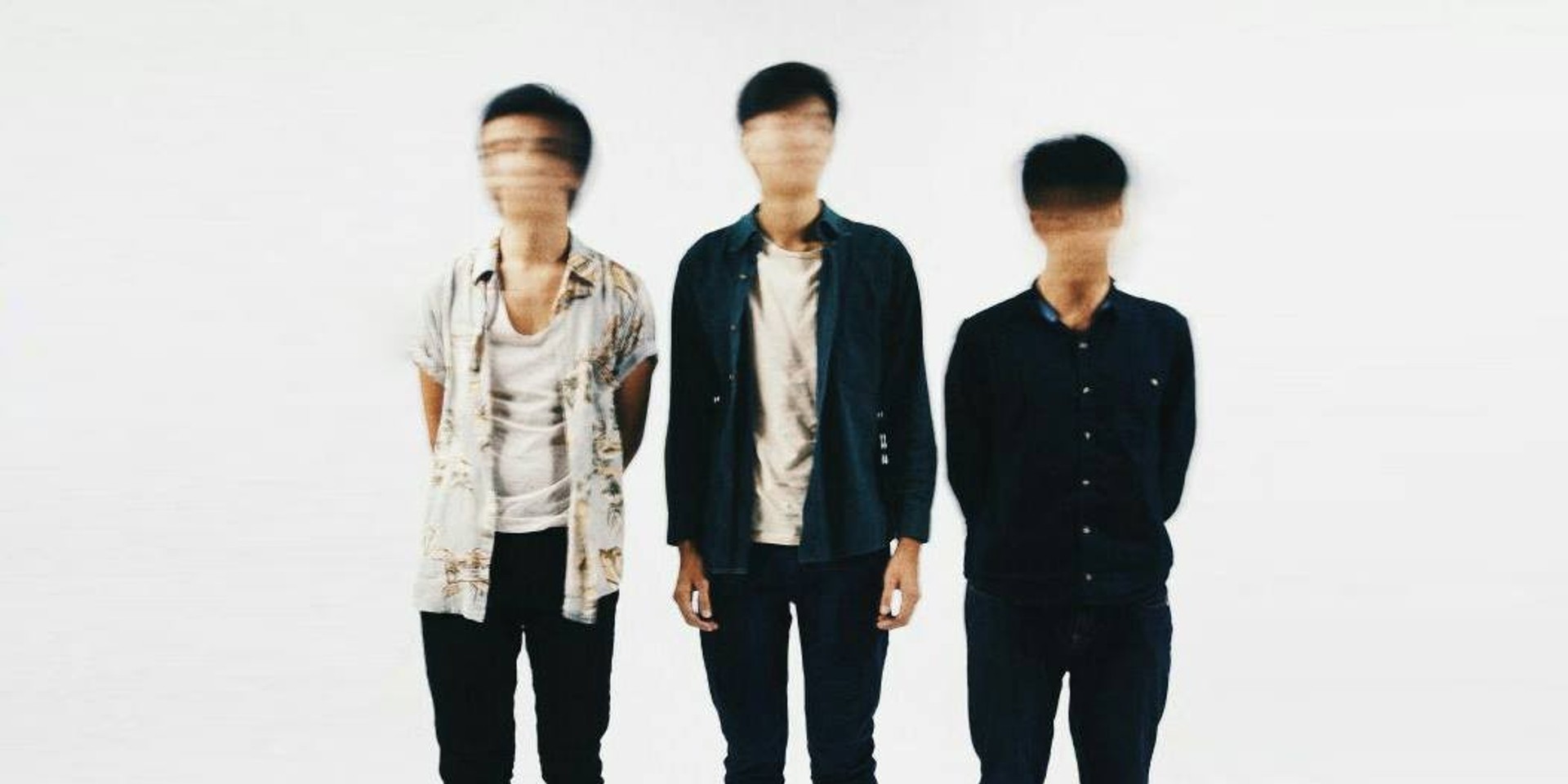 The last time we checked up on Xingfoo&Roy, the fast-rising Singaporean emo band had just put out an impressive 10-track debut LP earlier this February entitled 10 Dating Tips for the Spineless Youth Addicted to Pornography.

On the heels of that buzzworthy release, the surging trio will be embarking on an exciting Asian tour, playing 10 back-to-back shows everywhere from Jakarta to Japan over the course of two weeks, from 10 to 21 May.

While this is their third tour outside of Singapore, this will actually be three-man band’s maiden tour in Indonesia and Japan.

They will be holding seven shows in Indonesia and three in Japan, alongside artists such as Beeswax [ID], Eleventwelfth [ID], Aillis [ID] and Hue [JP].

Head over to their Facebook for more updates and their Bandcamp to check out their album.

Watch the music video of one of their songs 'Marla Singer Smokes Winston Reds' here: 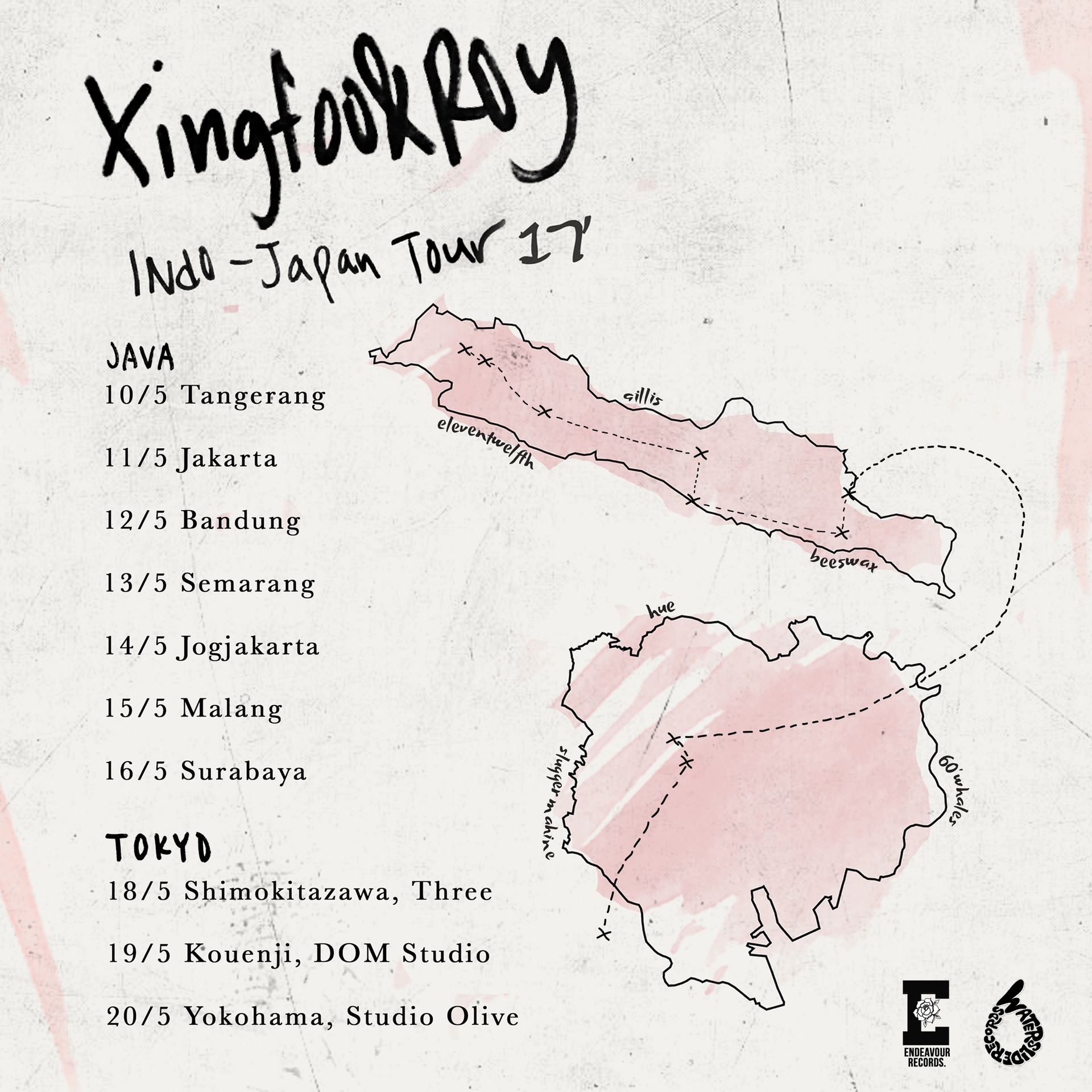