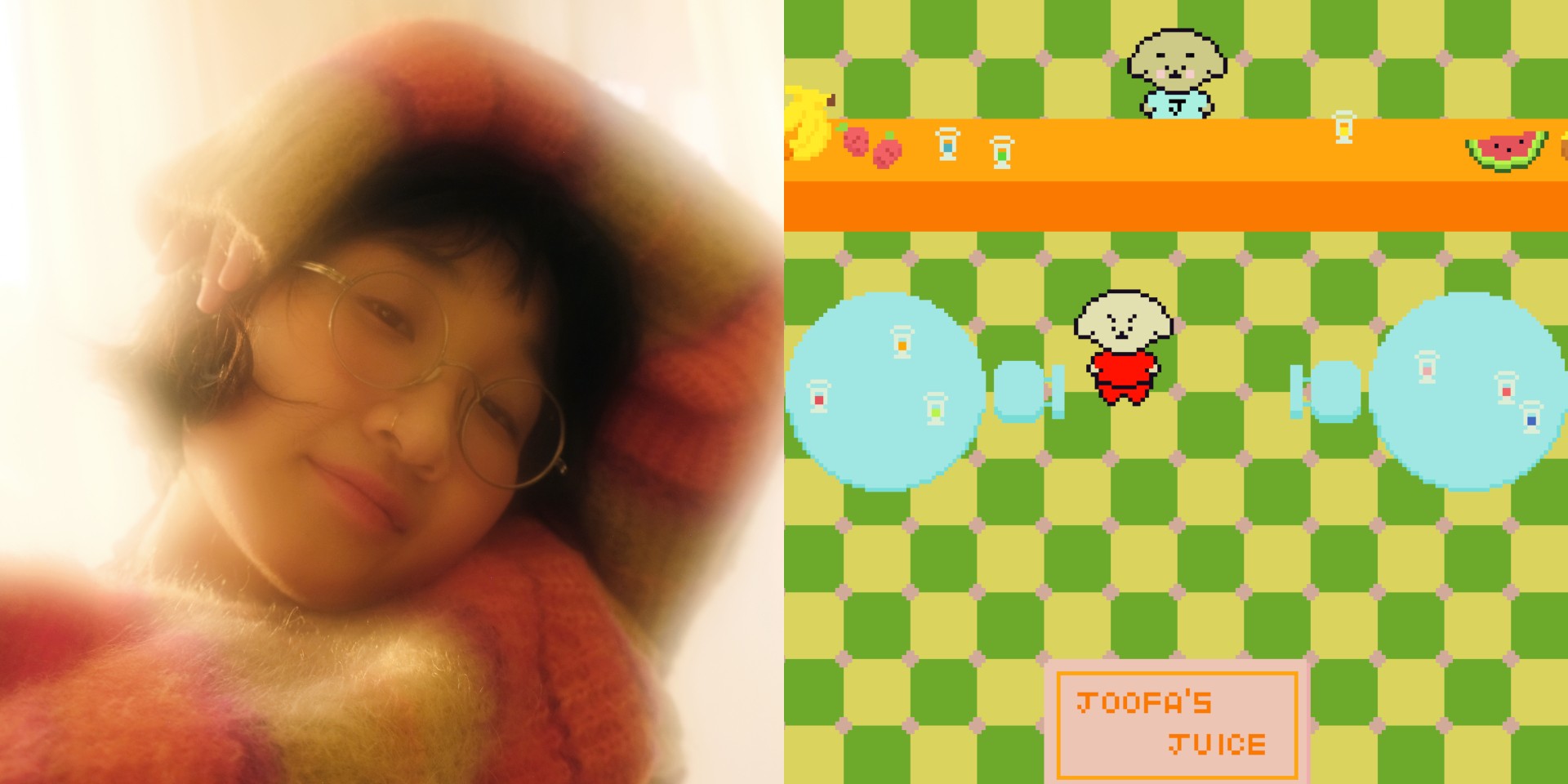 A 13th track has been introduced into Yaeji’s mixtape What We Drew 우리가 그려왔던, released earlier in April this year.

The bonus track ‘When in Summer, I Forget About the Winter’ was previously only available exclusively to Korea and Japan. According to Yaeji, the song was written up to three years before, and though she “was a different person back then, it still resonates with [her] now.”

(2/2) i was a different person back then, but the song still resonates with me now 💚 hope u enjoy onions 🧅https://t.co/I0VCg5n6b0

Featuring Yaeji’s signature soft and wispy vocals, the dreamy track highlights the common and fickle changes in thoughts, feelings and seasons we regularly experience. It acts as a quiet close to the album, which contains a mix-and-match of dance, as well as introspective and broody elements.

(1/2) 🤍 today is the launch of our WOOFA JOOFA JUICE CLUB : an in-browser online rpg (mobile doesn't work yet sry!) where we can hang out together via https://t.co/uJcChR4lZV. try ordering the “Sincerely, Onion” juice to hear a surprise bonus track from me at Club Yae!! 😉🤓 pic.twitter.com/KXtap8elVz

Play the game here, or stream ‘When in Summer, I Forget About the Winter’ below: