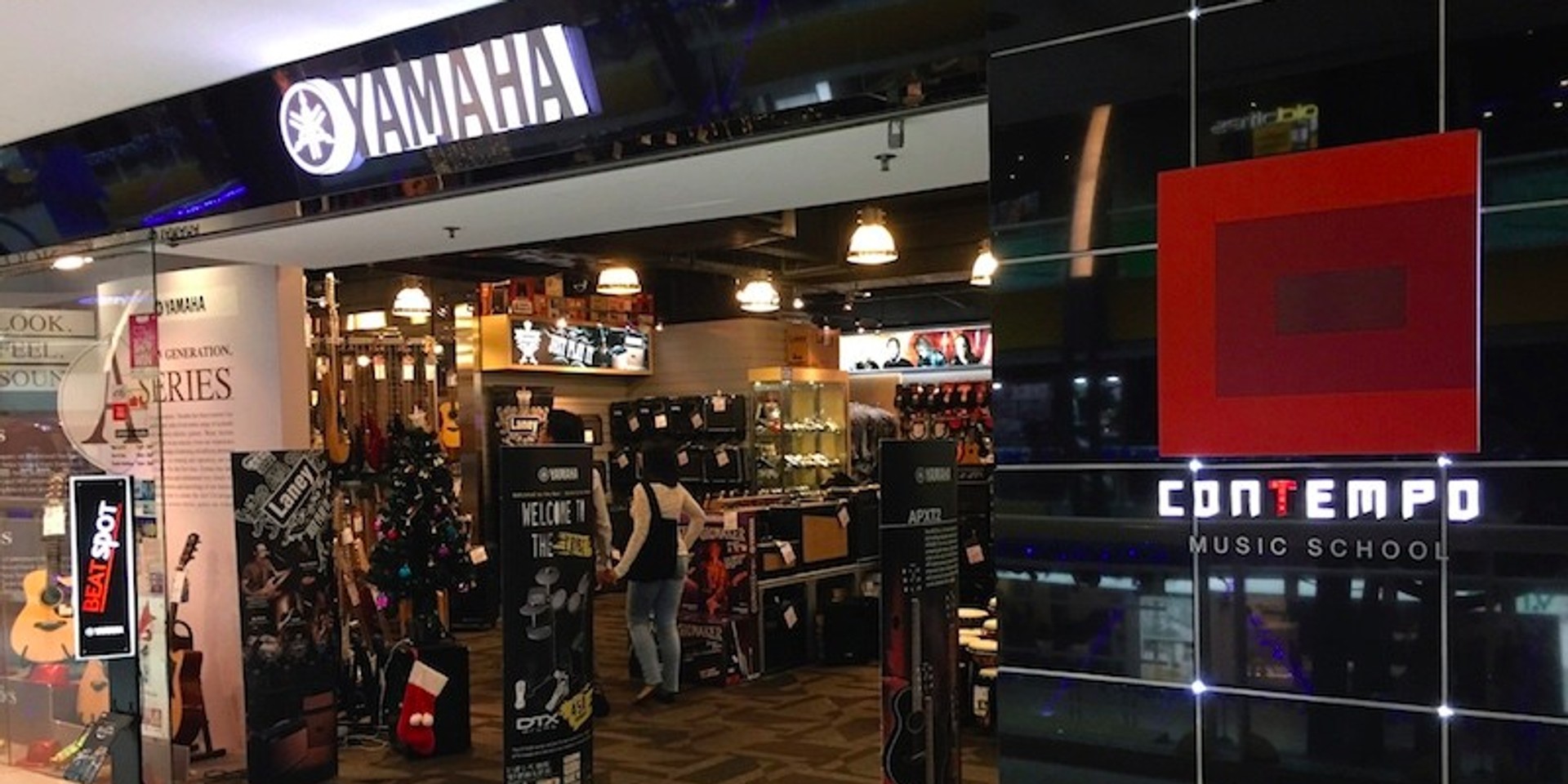 The Yamaha Contemporary Music School at Plaza Singapura was the site of an unfortunate scene on Friday, 11 August.

Ivan Lim, a local writer and musician, revealed on Facebook that his son, a 12-year-old special needs child, was turned away for flute lessons at the highly esteemed music school.

Alex was scheduled for his first lesson on Friday when Ivan alleges that his instructor cancelled the lesson, a mere 75 minutes before it was supposed to begin. His grandmother apparently failed to answer the call and hence did not know the class was cancelled. "The staff at Yamaha tried to pin the fault on grandma for not responding to a call they made to cancel the lesson - at 7pm. Seriously? Cancelling a class 75 minutes before it starts?" Ivan writes.

She brought Alex for his lesson only to be turned away. When she asked why the instructor was not interested in teaching her grandson, he cited Alex's condition as a reason. He further stated that his wife, a nurse, suggested that teaching an autistic child was not possible. As a result, Alex's parents were called down to the music school, and a confrontation with the instructor turned ugly.

"I told the man, who was shielded by several Yamaha staff members, to face me, but he didn't, so I called him a coward and a dog," Ivan writes. "Which may have been a little too strident on my part. And unfair – to dogs. He continued to taunt me from behind his human shield."

Support for Alex and his family has been flooding Facebook, and despite the alleged actions of the instructor, Lim has refused to reveal his identity. "I'm not naming the teacher or posting a photo of him at this time because he's an old man and I don't want him to lose his job, but I hope he is never given the chance to do anything like this to any other child again, autistic or not."

Yamaha Music School has yet to publish a response on social media.