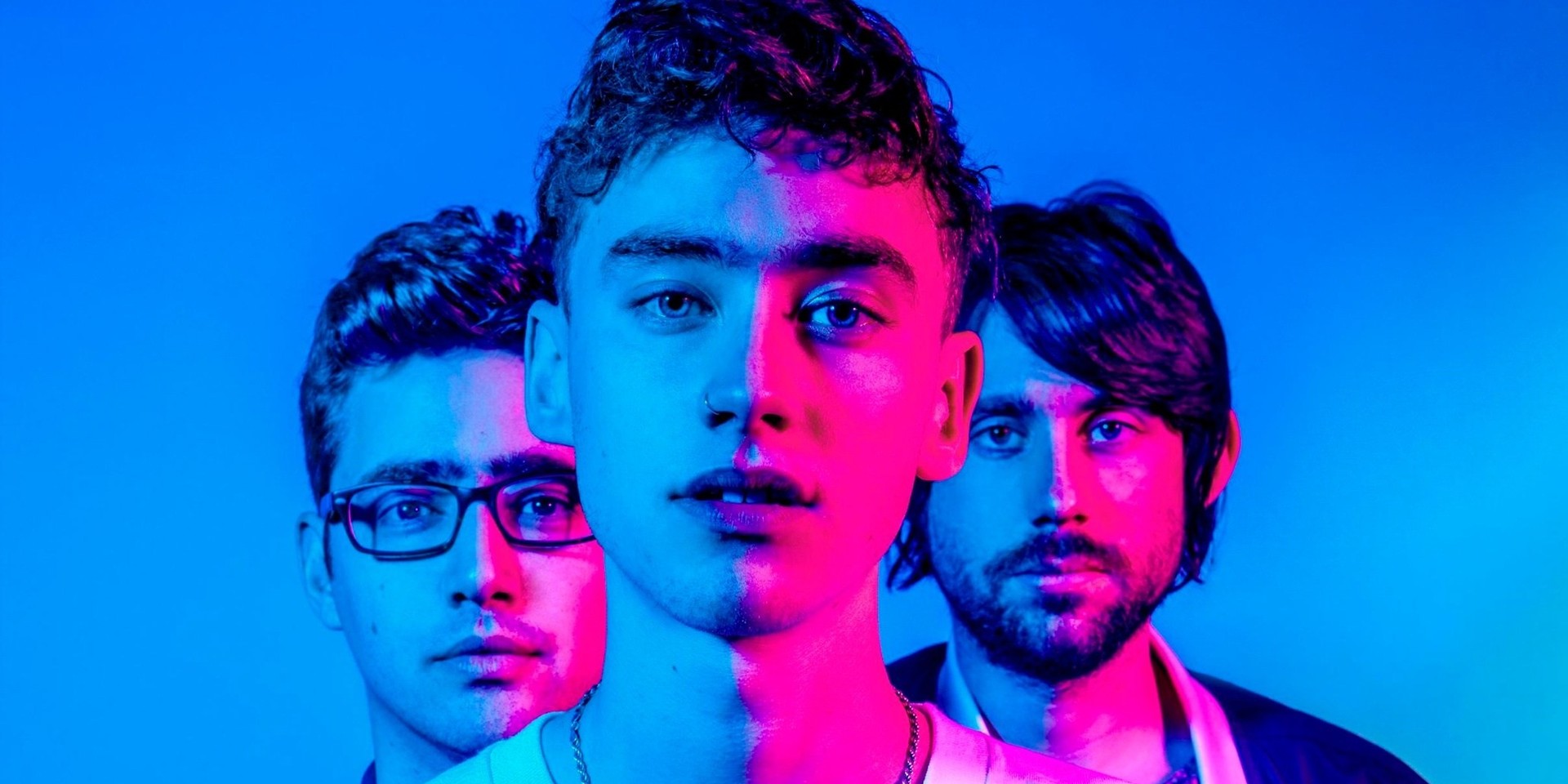 British synth-pop band Years & Years is returning to Asia in 2019.

The band took to Facebook on Monday, 12 November to announce the tour that will see the group performing nine shows in nine cities over three weeks. The band will perform in Bandung, Manila, Singapore, Bangkok, Hong Kong and more.

Lushington Entertainments will serve as organizers for the shows in Singapore and Hong Kong. Remaining details surrounding the tour's ticketing information, venue and promoter information are expected to be released in the coming weeks.

Update: Years & Years live in Singapore is being presented by Lushington Entertainment. Tickets for the show will go on sale on Friday, 23 November at 10am via APACTix and will cost S$88, $108, $128 and $148. Years & Years will perform at the Star Theatre in Singapore on Wednesday, 27 February from 8pm onwards.

In the mean time, check out the official poster and tour dates below. 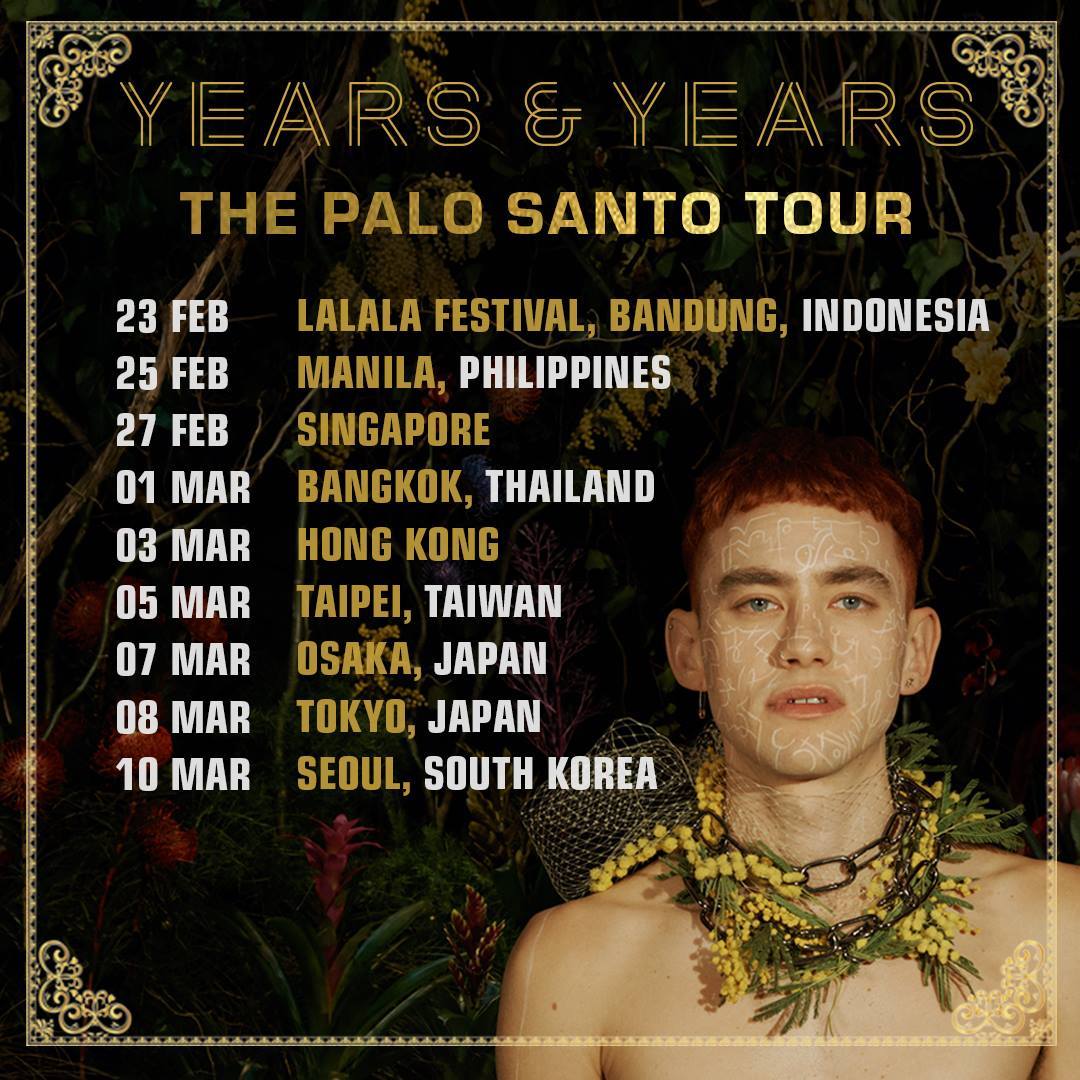