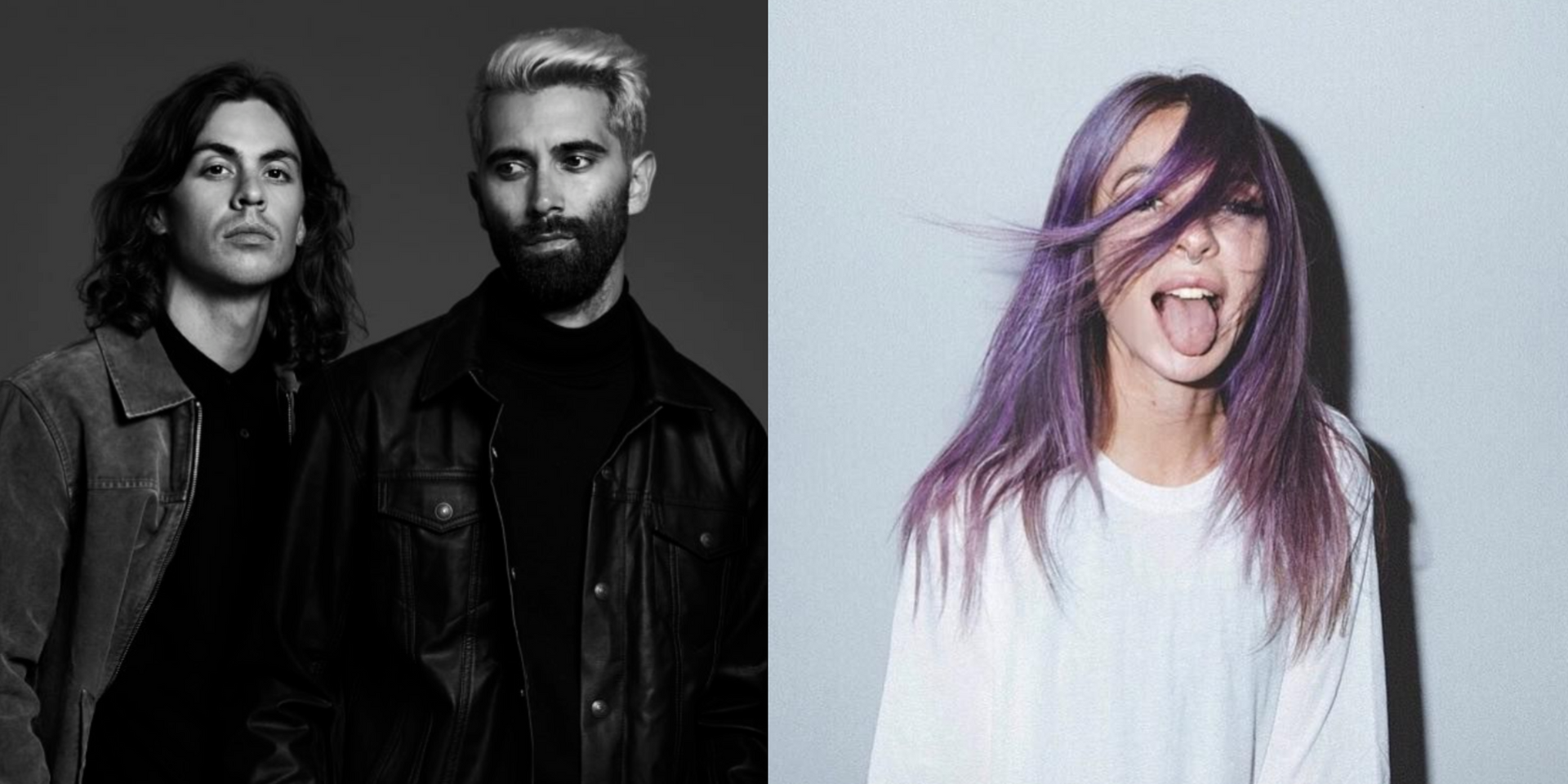 Two weeks after the blockbuster announcement of Hydeout Festival's debut in Singapore, the festival has announced yet another larger-than-life headliner in the form of Martin Garrix last night.

Set to make its grand debut in Singapore over two massive weekends in April is Hydeout Festival, a music extravaganza that sets itself apart from the rest of the pack. Taking over The Meadow at Gardens by the Bay, Hydeout will transform the space into a multi-stage audio-visual spectacle to behold.