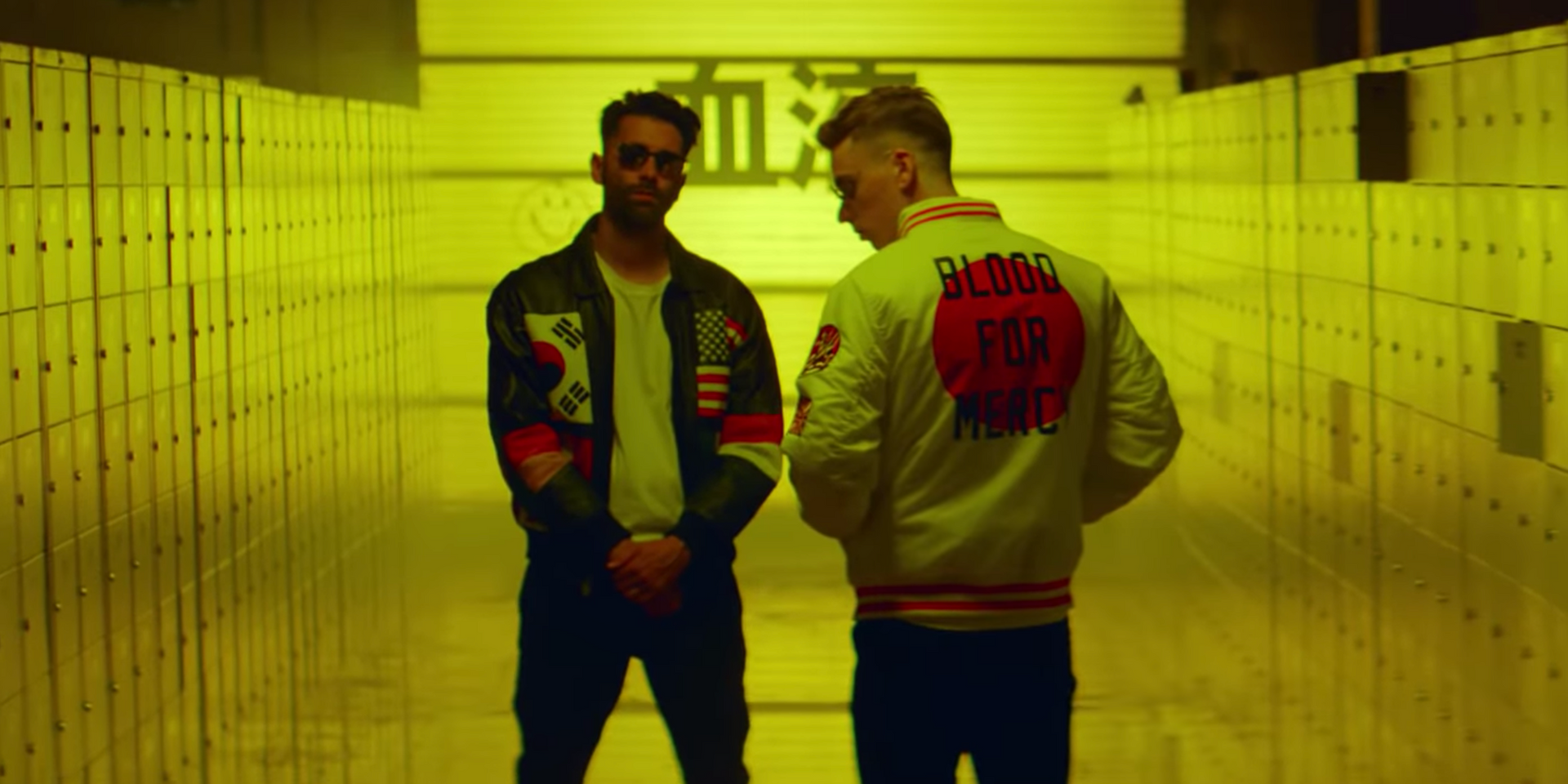 The duo took to Instagram to announce a new EP. The EP, titled Danger Days, will be the group's fourth release in 12 months, having released its third album, an EP and a two-part collaborative album in 2018. While the track-listing for the EP has yet to be revealed, fans have been clamoring for the project to include the long-teased and highly anticipated 'Kaolo Pt. 4'.

Yellow Claw's Danger Days EP is scheduled for an 8 March release on all platforms.

Yellow Claw will headline the first day of the Siam Songkran Music Festival, which will take place from 12 to 15 April in Bangkok. Get your tickets here.

In the meantime, check out Yellow Claw's 'Light Years' below.