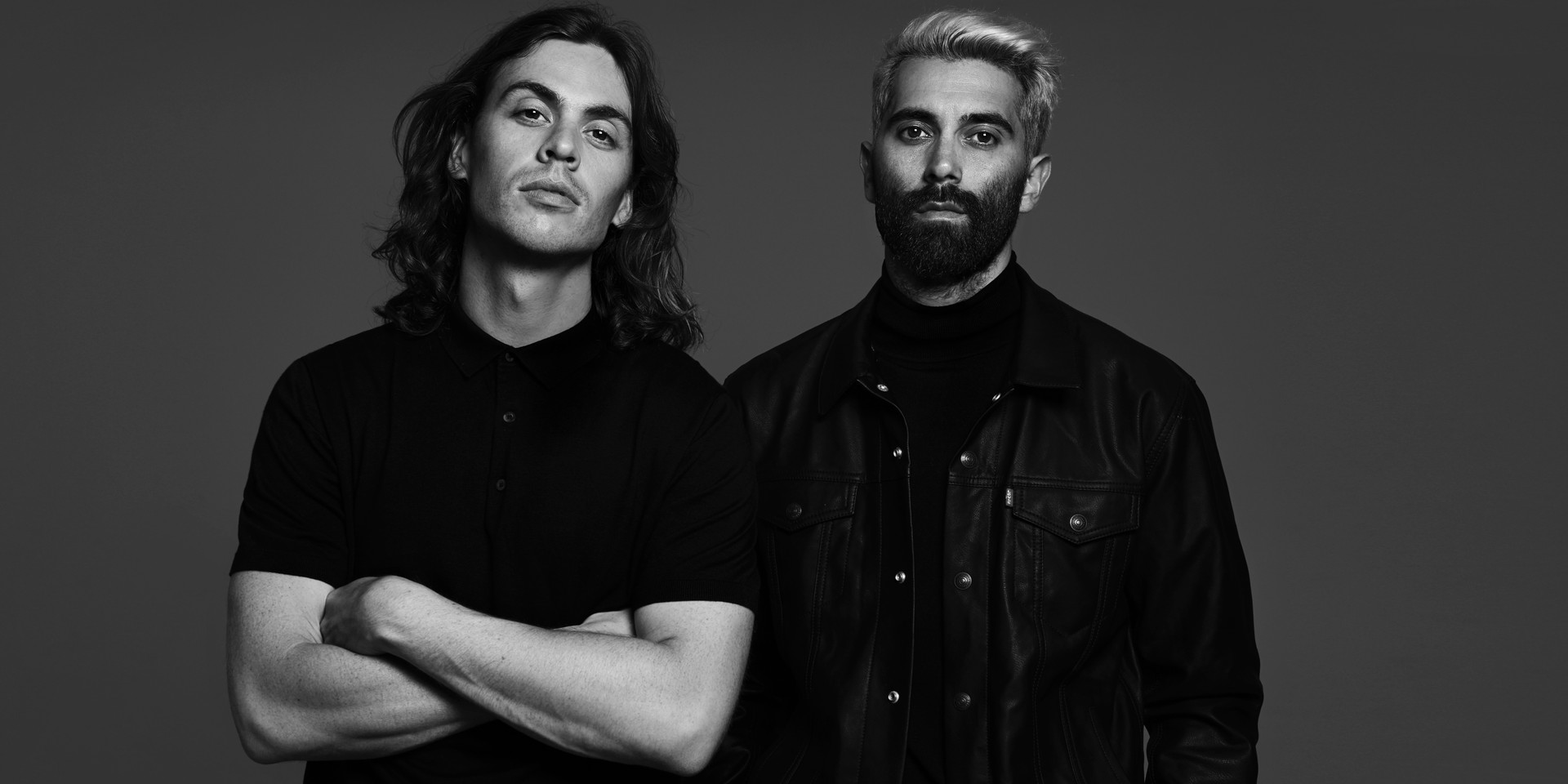 The duo took to Instagram to announce its highly anticipated fourth album. The record, titled Never Dies, comes after the release of the duo's eight-track Danger Days EP last year, as well as seven singles.

While the track listing for the album has yet to be revealed, fans can expect to hear tracks featuring the likes of Ramengvrl, Fatman Scoop, Gammer, Crisis Era and more. It is currently unknown if the album will include recent releases such as 'Amsterdamned' and 'Let's Get Married' featuring Offset.

Yellow Claw's Never Dies is set to be released on 31 January, via Roc Nation.

In other news, Yellow Claw will headline Hydeout Festival on 17 April 2020, at The Meadow, Gardens by the Bay. Get your tickets here.

Stream Yellow Claw's new Mixtape 13 below, to check out previews of the Dutch duo's collaborations with Fatman Scoop, Gammer and more.