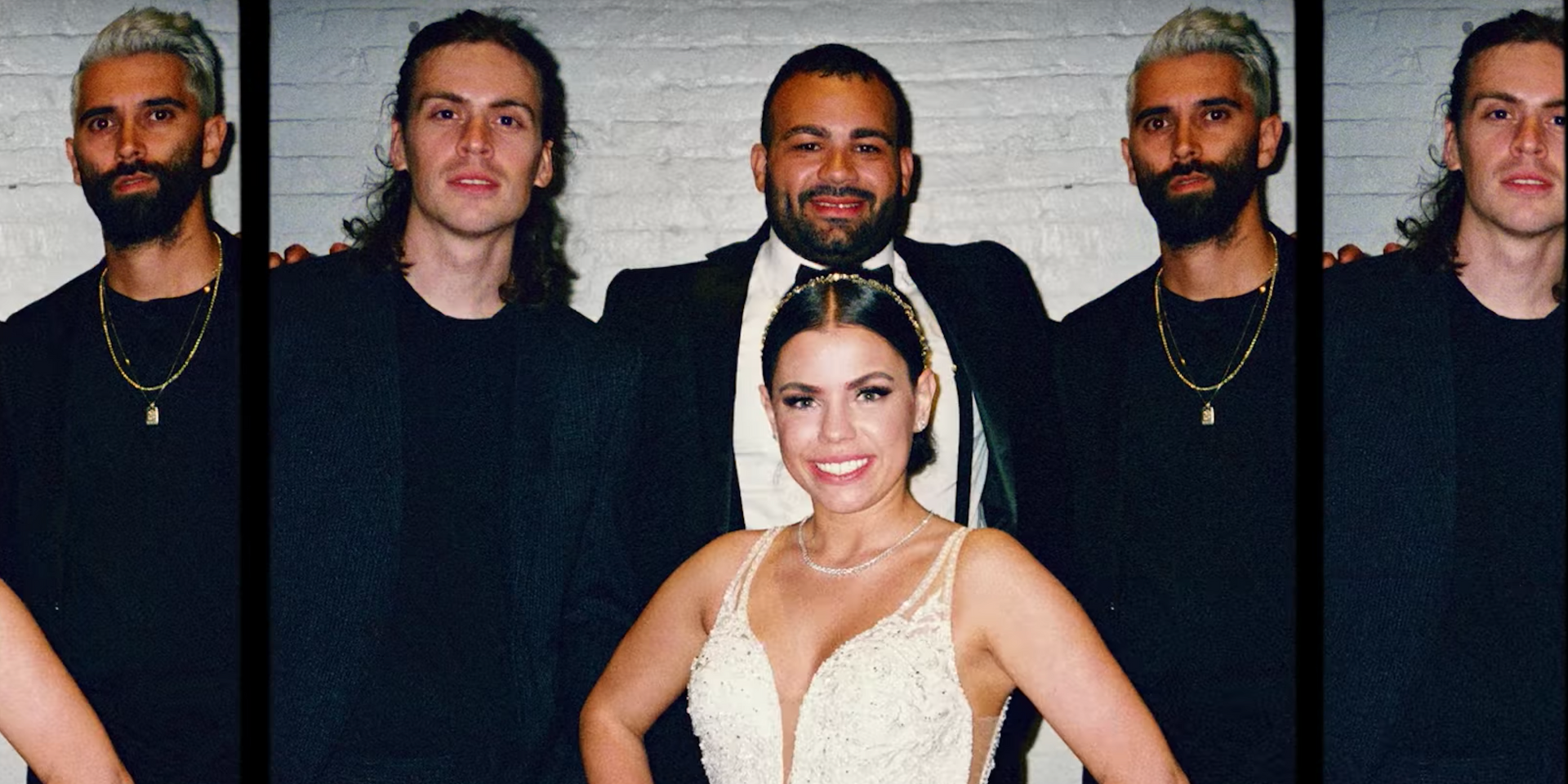 In April earlier this year, Yellow Claw performed at the inaugural Siam Songkran Music Festival in Bangkok, Thailand. Halfway through the Dutch duo's set, they slowed things down to make a special announcement.

The pairing of Jim and Nils then brought a lifelong fan, Kristoffer, onstage, before handing him the mic. It was then, that Kristoffer asked his girlfriend, Biana, to join him onstage. In front of tens of thousands of screaming fans, Kristoffer proposed. She said yes.

Now, five months after the couple got engaged, they're happily married. And their wedding montage comes in the form of Yellow Claw's latest music video for 'Let's Get Married' featuring Migos' Offset, and Era Istrefi. The music video includes the proposal, clips of the wedding, and the afterparty, which featured a performance from none other than Yellow Claw.

Throughout the video, the couple talks about how Yellow Claw united them, as they show of various mementos of the band, in the form of banners, tattoos and more.

Yellow Claw is set to perform at Djakarta Warehouse Porject 2019 from 13 to 15 December 2019 at JIEXPO, Kemayoran, Jakarta, Indonesia. Get your tickets here.

Check out the beautiful music video below.