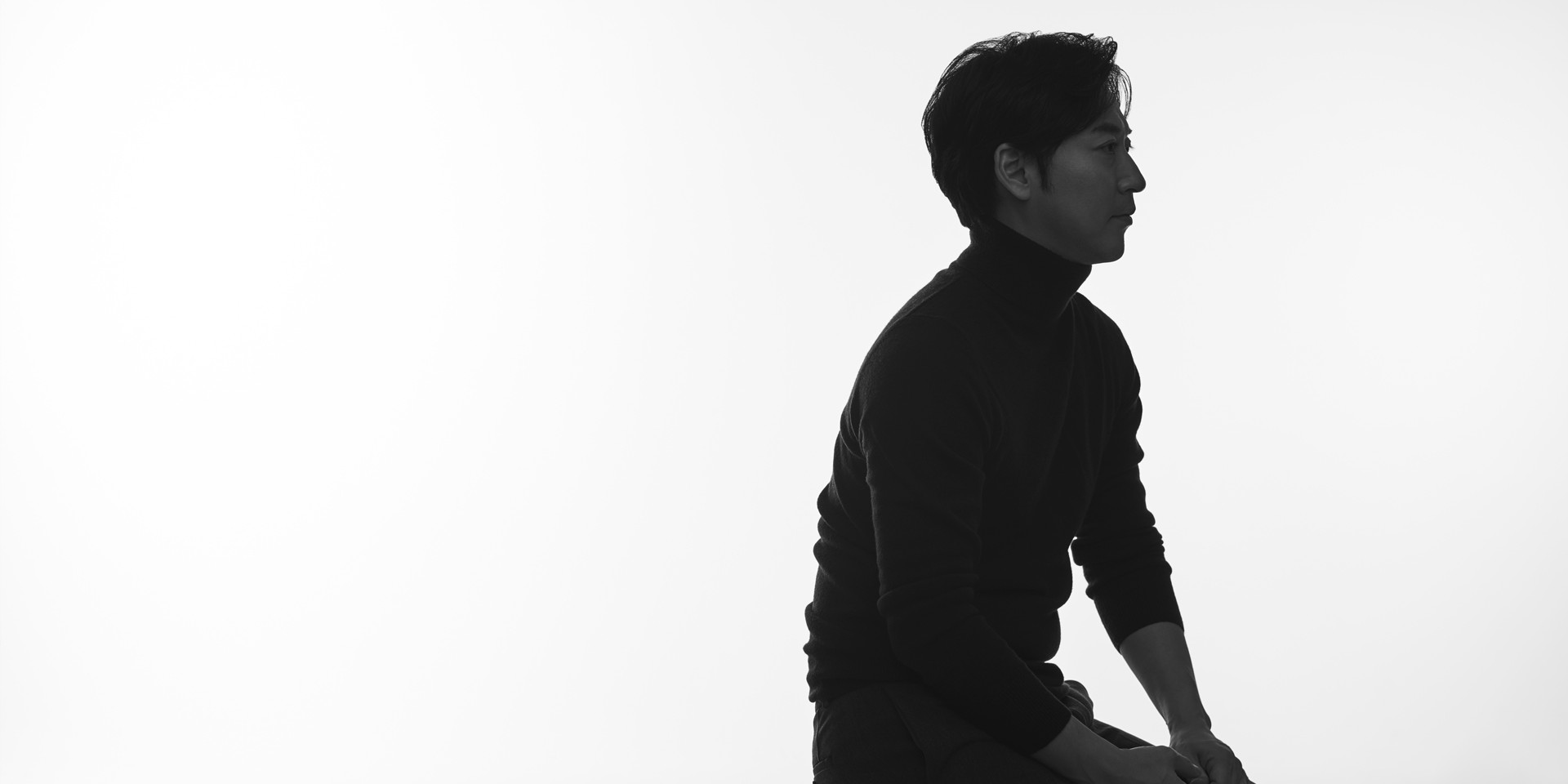 Yiruma has never been the traditional pianist.

The highly esteemed South Korean pianist-composer has never allowed himself to remain in the conventional boundaries of a classical musician. Instead, he skillfully blends elements of both the contemporary and classical genre in his extensive discography, and has also notably worked with numerous musicians and artists beyond his genre.

Ahead of Yiruma Live in Singapore 2020, Yiruma shares with us his story and his philosophy in music.

You’ll be returning to Singapore next year for your performance. How does that feel?

I've always missed Singapore: The listeners, the place and the stage of Star Theatre.

It has been almost two decades since the release of your first studio album Love Scene. Can you share more about your story and journey with us?

It was a snowy day in March 2001. I was recording in a small studio located on the outskirts of Seoul, and at the time, I already knew I could write music that many people would like to listen to. I prayed a lot and I played a lot. I finished the whole recording in a day. It was mad, but that was real fun. My first recordings became my first album.

What was the musical vision and message behind your most recent album Frame?

It was the album's intention to put my life or your life in the frame. It was also why I wanted to remember and treasure the memories for a long time. It's an album that tries to find things that are forgotten again.

You have many classics including ‘Kiss the Rain’, ‘River Flows in You’, ‘Love Me’, and more. Over the years, has your interpretation of these pieces changed in any way?

Of course, the interpretation is bound to change. As I get older, I get more and more worried about playing, and I wonder how I can make the music better and play better.

Over the years, you have worked together with several K-pop artists, transcending the classical music genre. What are some of your takeaways from such cross-genre collaborations?

It is a great way to promote my music to more people and more listeners – even the listeners who are not so familiar with my music. Working with other musicians also brings in more diverse and new ideas.

What’s the most important thing you hope to convey through your music?

There's nothing I'm trying to convey through music. I just want my music to be the energy that makes many people want to live a better life. And I want to make them happy. That's all.

I'm still working on my new album which I hope to release in the beginning of 2020. Again, the album will be about our life, love and nature. The title is not fixed yet, but it might become something related to my previous album Blind Film. And currently, I am writing music with other artists as a part of projects of Mind Tailor, my music production crew.

Yiruma Live in Singapore 2020 will be happening on Saturday, 29 February, 8pm, at The Star Theatre, The Star Performing Arts Centre.