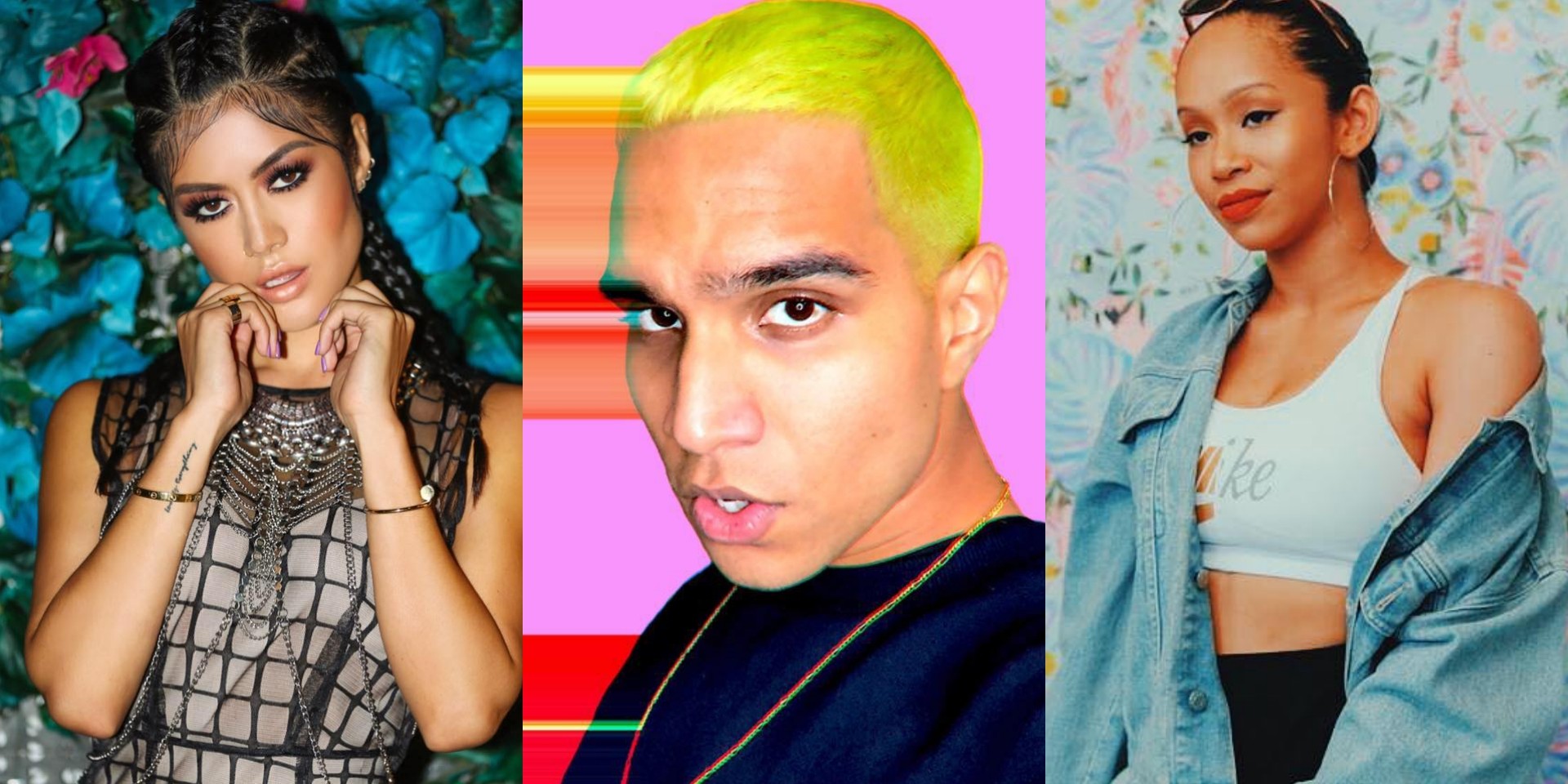 YO! MTV RAPS, a platform which celebrates all things hip-hop, makes its triumphant return. This time in Asia.

This edition will showcase the explosion of music, culture and fashion through the eyes of highly celebrated and next-gen hip-hop stars in Asia. Taking the reins as hosts are DJ-producer and model Kim Lee and Singaporean rising rapper Yung Raja. Joining them are Joe Flizzow as the "Cypher Boss" and Zamaera as the "Game Master".

There will be a total of 10 episodes airing from April through August. Throughout the series, numerous hip-hop artists from all over Asia will be in the spotlight. This includes DaBoyWay (TH), Dynamic Duo (KR), GRAY (KR), Suboi (VT), SonaOne (MY), Alif (SG), and many more.

Check out a segment from the second episode below.