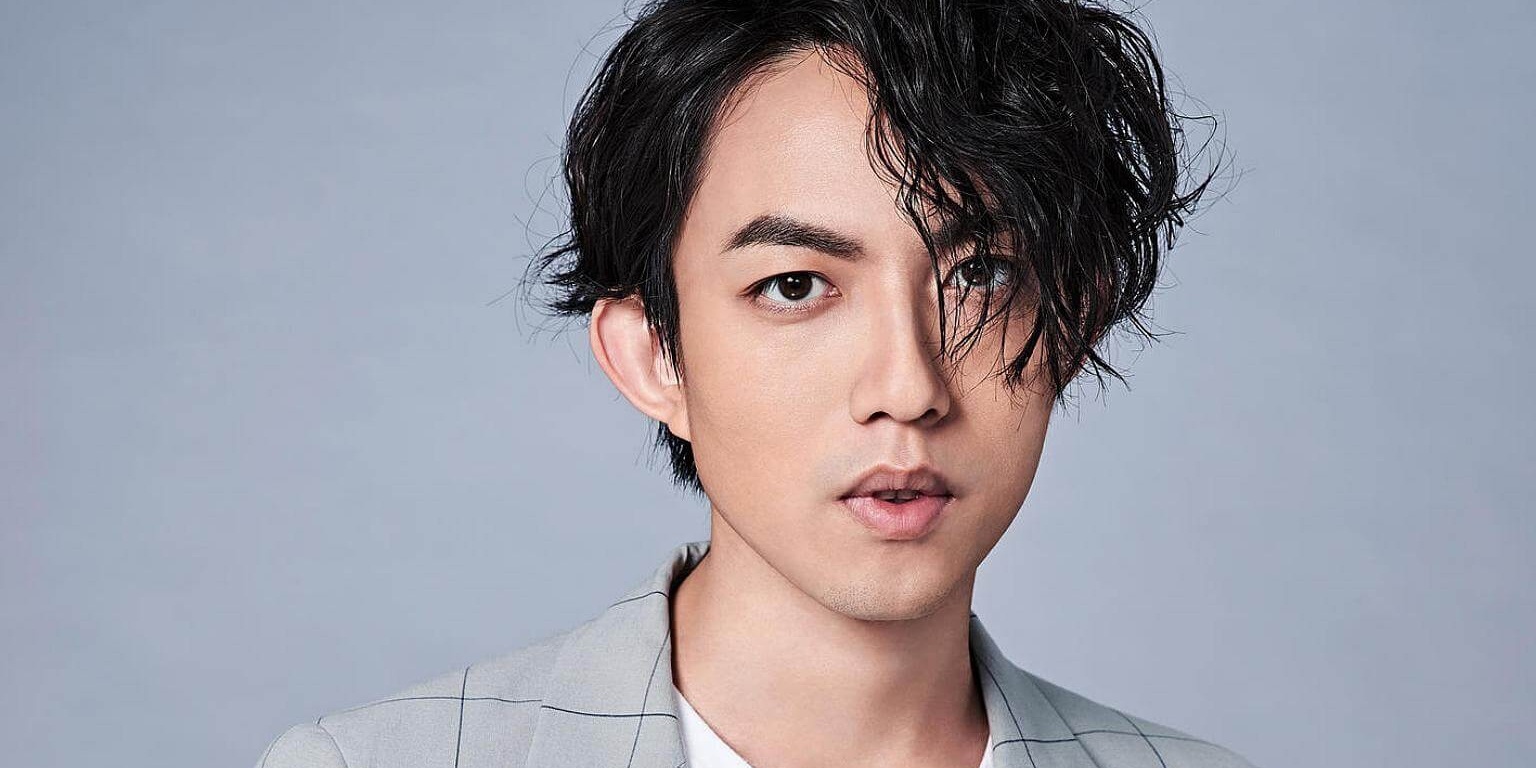 Taiwanese singer Yoga Lin has released the first single, ‘Otomen’, off his long-awaited sixth album. This release follows disparate singles such as 'Flame in the Brook' and 'Don't Let Me Drift Away', as well as his last album, Sell Like Hot Cakes, which was released in 2016.

‘Otomen’ embodies the tender state of a man in love. While remaining faithful to his blend of jazz, R&B, and soft rock that gives him a timeless and distinct sound in Mandopop, Yoga Lin unveils a different side to him with a warmer and more light-hearted sound in this new single.

Listen to ‘Otomen’ below.