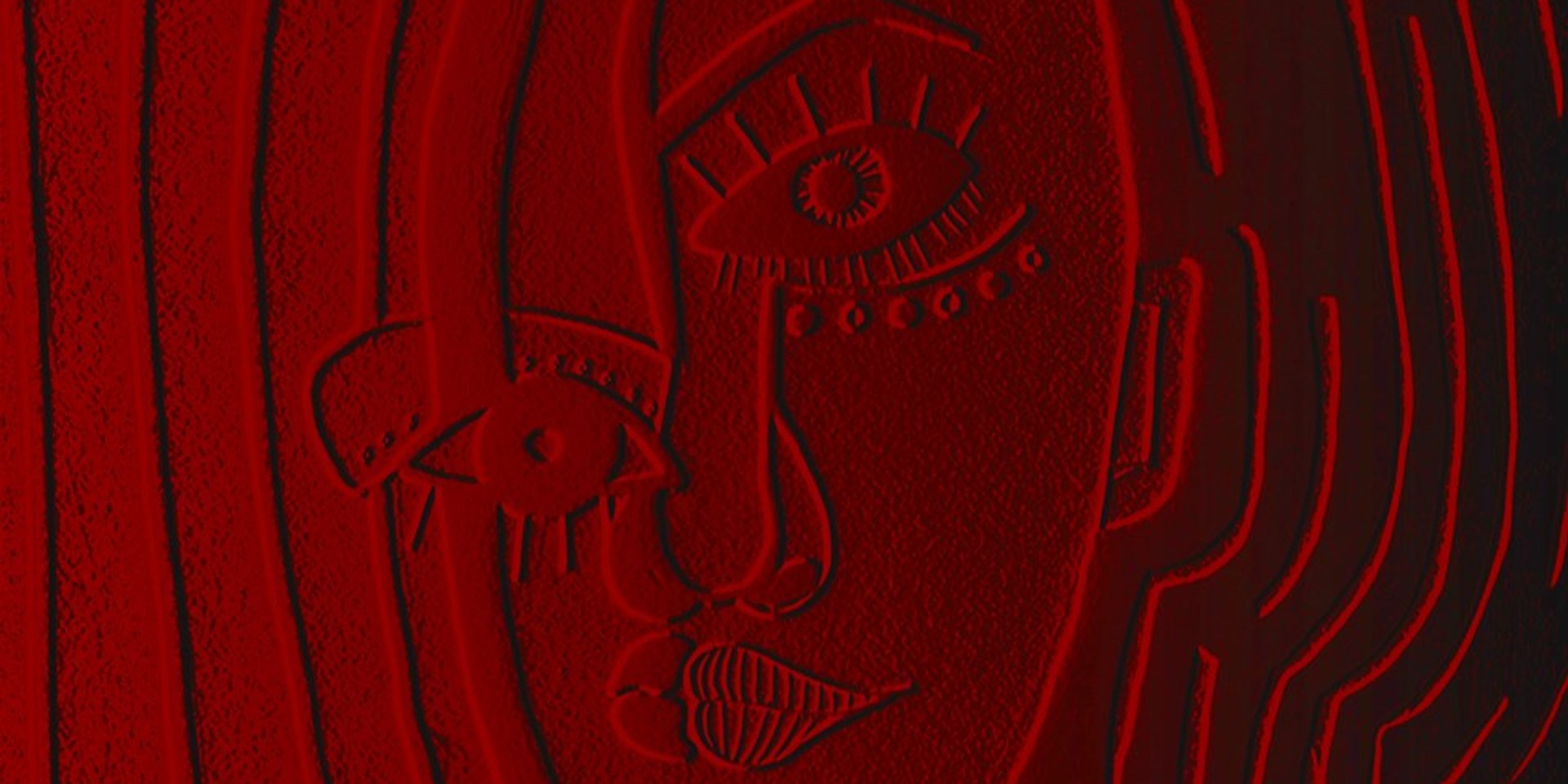 Yolanda Moon are back with their first release since 2016.

The Filipino act have decided to strike it out on their own and share music independently, starting with the single 'Lipas,' which dropped on Friday (04/06).

Yolanda Moon, also known as YOMO, are currently holing themselves up inside 15D Studios to produce new music for the year, "crafting [their] own limits on what songs [they] can make and break," according to frontman Pocholo Hermosa. They are also slated to release reimagined versions of songs off their 2016 full-length record Light of Day.

Bandwagon caught up with  Hermosa to talk about 'Lipas' and the band's musical growth over the past three years.

What are the themes that revolve around 'Lipas'?

Sadly, I had to attend 3 funerals at the start of 2019. One of the things that kind of bothered me was how we have cultural "defaults" when it comes to scary situations. Our aim to please just to be socially "safe" was a common atmosphere. I do not aim to disrespect these events. However, in such small gatherings, every person in the room feels the pain of losing that someone. Deafening silence and random nervous laughter occasionally fill out the room starting and ending from a random "kumusta?" It is not a norm, but imagine breaking that barrier with a hug followed by the truth, the emotions jumping around inside. We were all connected inside the room yet, all I heard was the usual smalltalk tiptoeing around the casket.

'Lipas' revolves around the story on the passing of a known figure in a fictitious small Pinoy province. Where the first verses puts you in the perspective of the village folk talking about the passing of a man who was the enemy to the eyes of the people who see the surface, and a friend to the side who really knew him. They talk about how he fought to his last breath, alone on his last night before passing on.

The chorus puts you in the perspective of the spiritual guide of the fallen, talking about the life he left and where he was headed.

Meanwhile the bridge features the village folk in a chorale singing about the fallen's past. It resolves to give the listener his own interpretation of the ending.

Since you haven't released anything since 2016, in what ways would you say YOMO have grown in terms of musicality and songwriting?

We definitely have been busy studying and learning about the craft of production and songwriting more. It has been one hell of a ride around the world learning from different mentors. Figured 2019 was the right time to apply the knowledge saved up.