Three more days to the biggest and wildest dance festival in Southeast Asia! Y'all prepared for Future Music Festival Asia? For all you ticket holders, just be patient for a little longer, as for those who have YET bought tickets, it is never too late - get your tickets directly at the Bandwagon HQ  by emailing us at bandwagon@bandwagon.sg for more details or from the FMFA website.

Before you head up to KL (or if you're there already), we have prepared a digest of all things FMFA for you to um, digest before the festival fever kicks in! 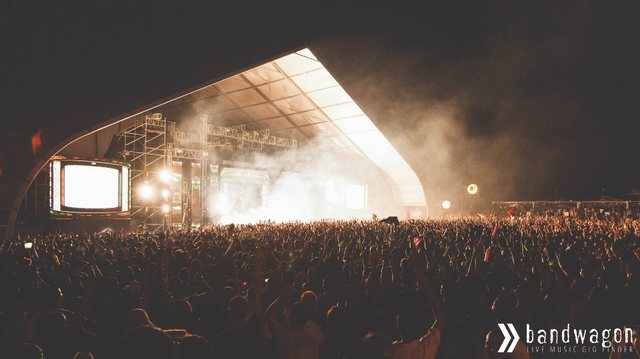 Listen to the roster of artists that are on the line-up from anywhere in the world. With over 100 tracks, this playlist packs a punch and you can be sure the party started even before you step into the pearly gates of Bukit Jalil Stadium Grounds.

There's plenty to look forward to at the festival and here's some reasons why! The return of the iconic Ferris wheel, a massive fireworks display for three days in a row, a 3-storey Trojan horse, chances that you'll bump into an artist on the grounds (or score a Meet & Greet), instant VIP upgrades - yup, all happening at Future Music Festival Asia 2014! 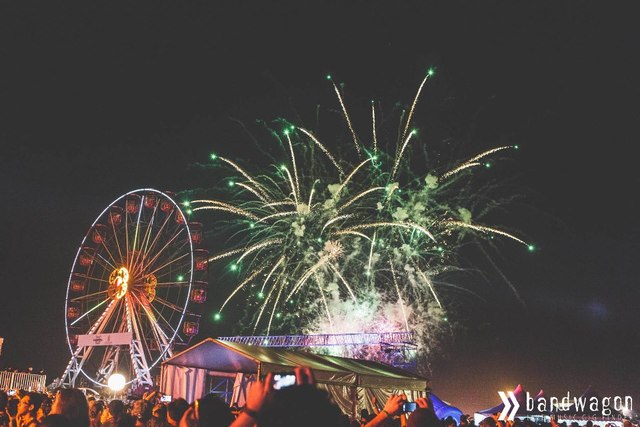 A Chat with the Founders of FMFA

We talk to the great people who have made things happen, as they reminisce about planning the show and the some great moments from past FMFAs, and the times they have to get their hands dirty as well:

Not everything about working in the music industry is glamorous and glitzy. Like cleaning toilets, according to Iqbal. He said, "Doing a festival is a team effort, beyond hierarchy levels, sometimes there won't be enough people to do tasks like making sure toilets are clean during the stage changes so sometimes we're on our knees scrubbing." Rahul also plays part-time bartender during the festival when they are short on staff. "Sometimes I encounter my own friends asking 'Eh dude what are you doing??' but someone's gotta get the job done."
Rahul Kukreja, co-founder of Livescape Asia 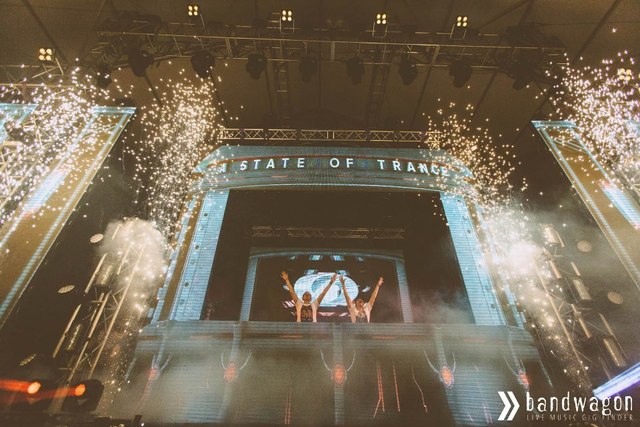 Wanna know what time Macklemore comes on? Or when you can get lucky with Pharell? Set times for artists are out! You know what to do - get into planning your days of course! 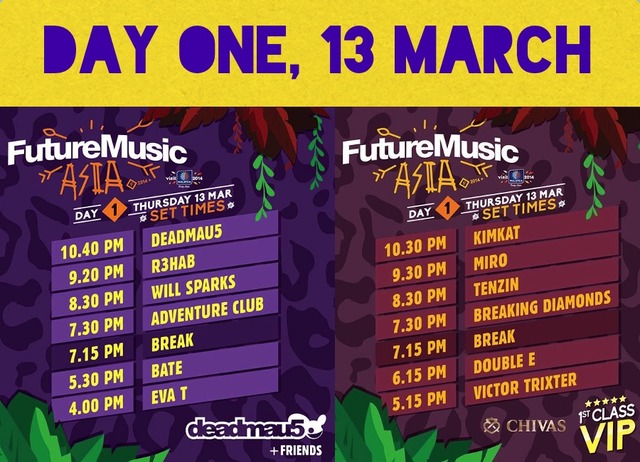 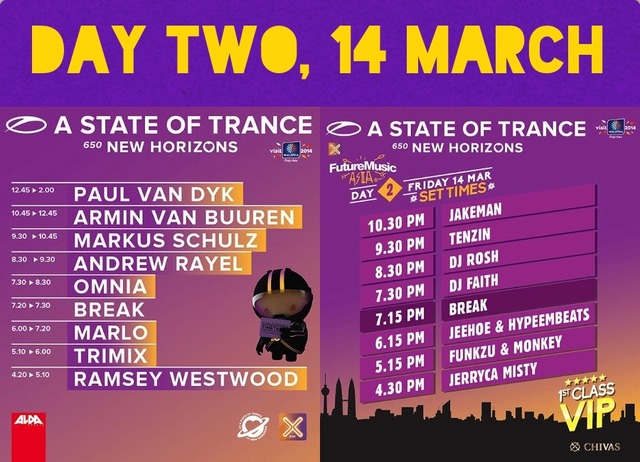 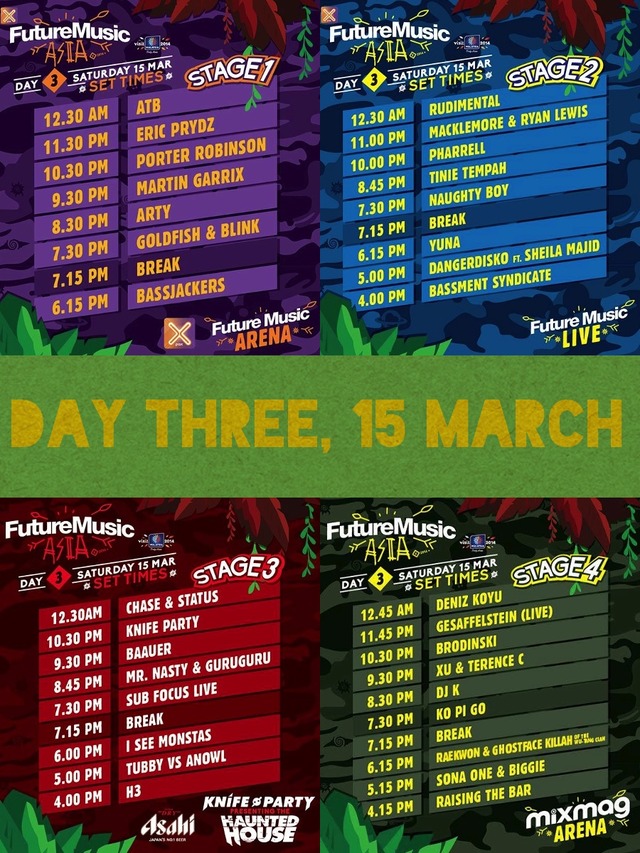