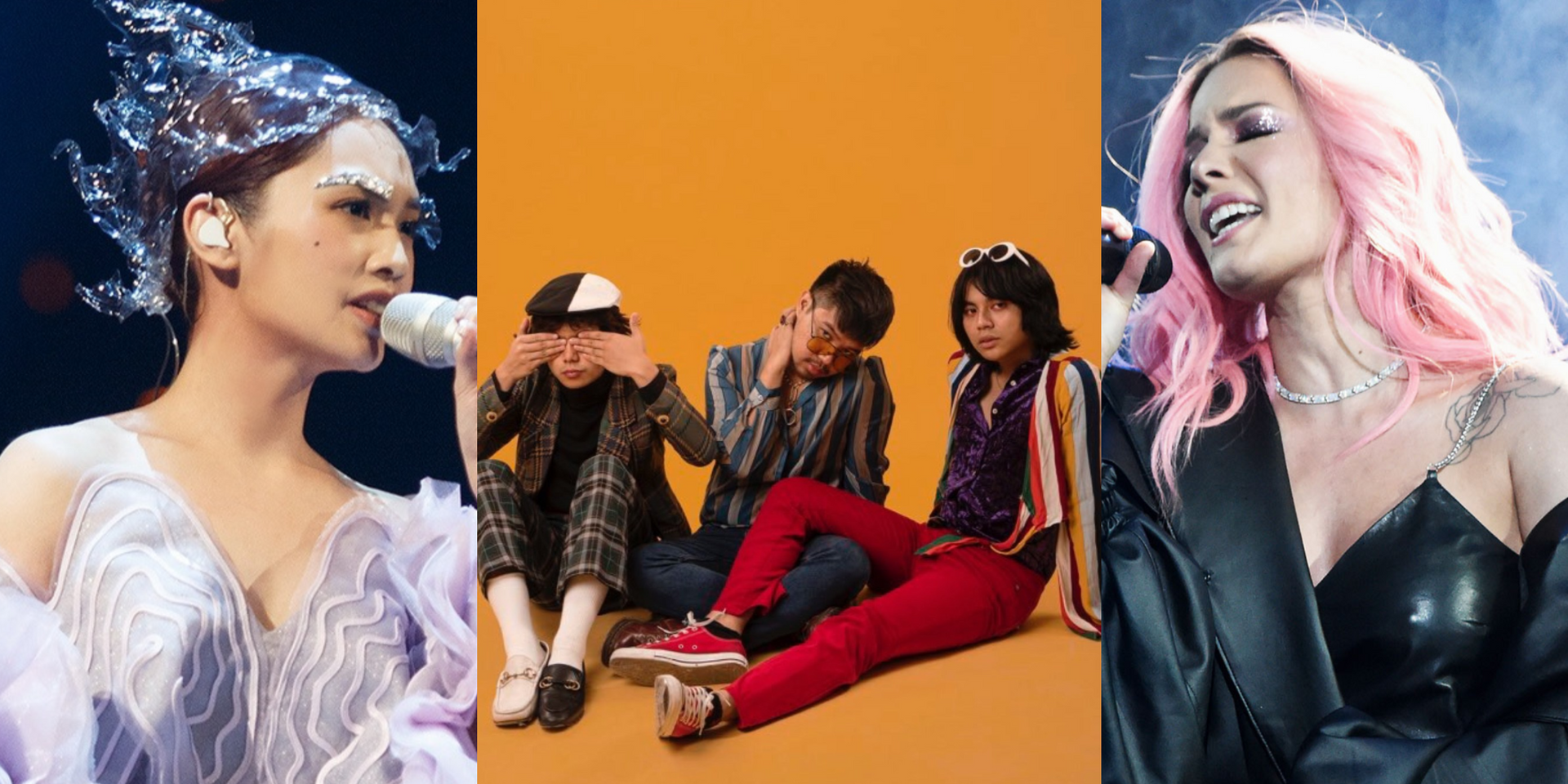 The month of October was stacked to the brim with live music in Singapore, and November is chalking up to be no different. From the likes of the PENTAGON to IV of Spades and Shanti Dope to Halsey, Mumford & Sons, Honne and more, check out our top picks for the gigs you can't afford to miss this November.

Rocking the Region returns to kick November off with two weekend of free performances. This year's live music series will be the 11th edition of the weekender and features a beyond-eclectic lineup of 12 acts from Singapore, Malaysia, Indonesia and Thailand. On the bill are Thai alt-rock trio Yellow Fang, Singapore's Leslie Low, susurrus, Blood Pact, Paint the Sky Red, Saints Among Sinners, Shirly Temple, Malaysian grunge quartet Sweetass and Indonesia's eleventwelfth, Closure, Lizzie and The Panturas.

When: 2 Nov
Where: The Star Theatre

Following its first showcase in Singapore at the Kallang Theatre in June 2017, PENTAGON is coming back to The Lion City with its debut full fledged concert: 2019 PENTAGON WORLD TOUR: PRISM.​​​​​ 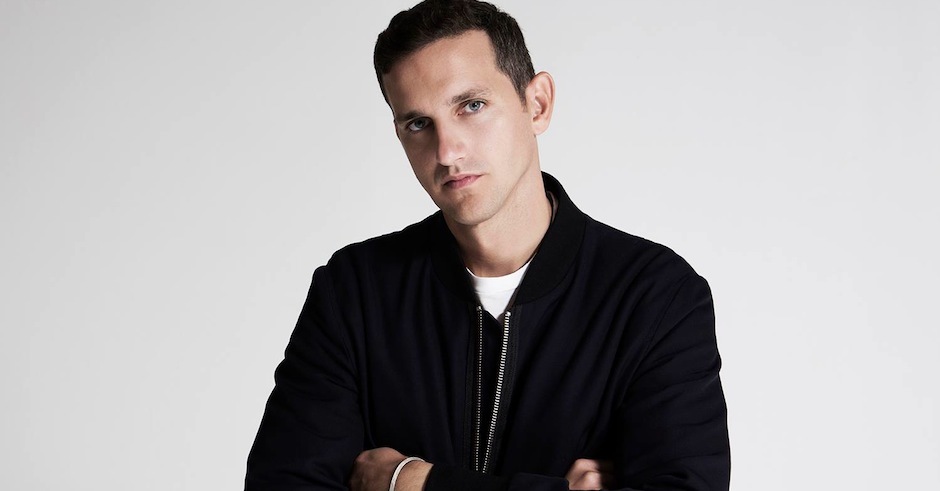 When: 2 Nov
Where: MARQUEE

Up-and-coming EDM DJ and producer Nick Martin is making his way through the globe’s hottest dance clubs and venues. This energetic musician from Greece is passionate about the electronic dance music movement sweeping the world and hopes to produce a billboard hit in the near future. 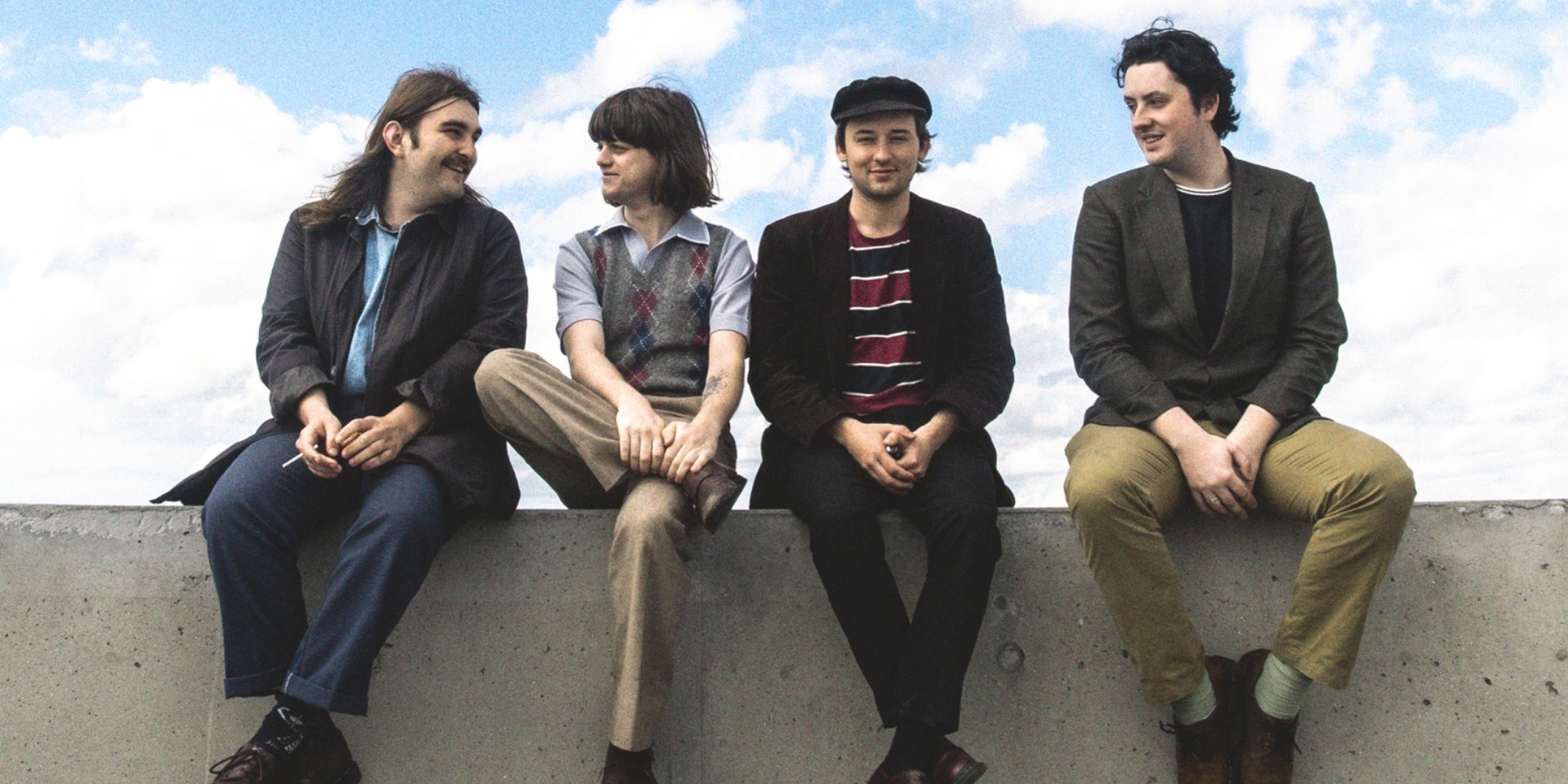 When: 6 Nov
Where: Hard Rock Cafe

Bringing a wholly fresh perspective to 60s-influenced guitar sounds, FUR has enchanted many with its unique brand of vintage guitar pop and a warm, nostalgia-soaked sound. The band has been recognised as an exciting rising talent ever since ‘If You Know That I’m Lonely’, the single that first solidified the band's well-loved sound today, hit a wide audience. 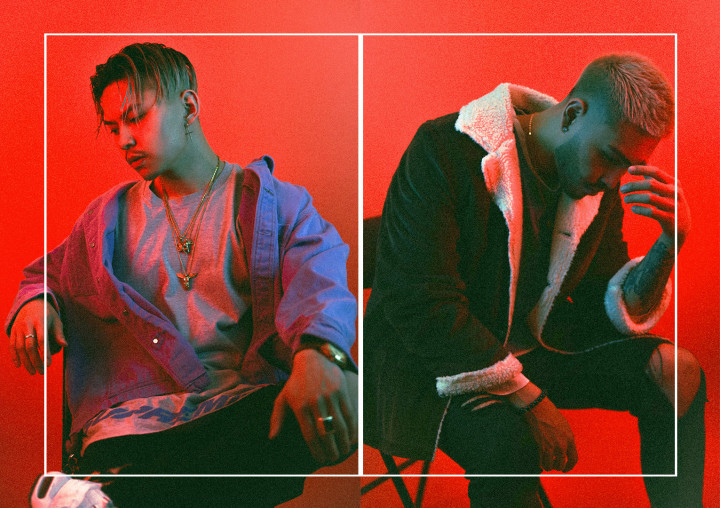 When: 6 Nov
Where: Kilo Lounge

The duo is finally taking its tour to Southeast Asia, where it will perform in the Lion City for the first time ever, at the Kilo Lounge in November, where they will perform their hits like 'Timezones', 'Youth Water' and 'Silver Skies'. 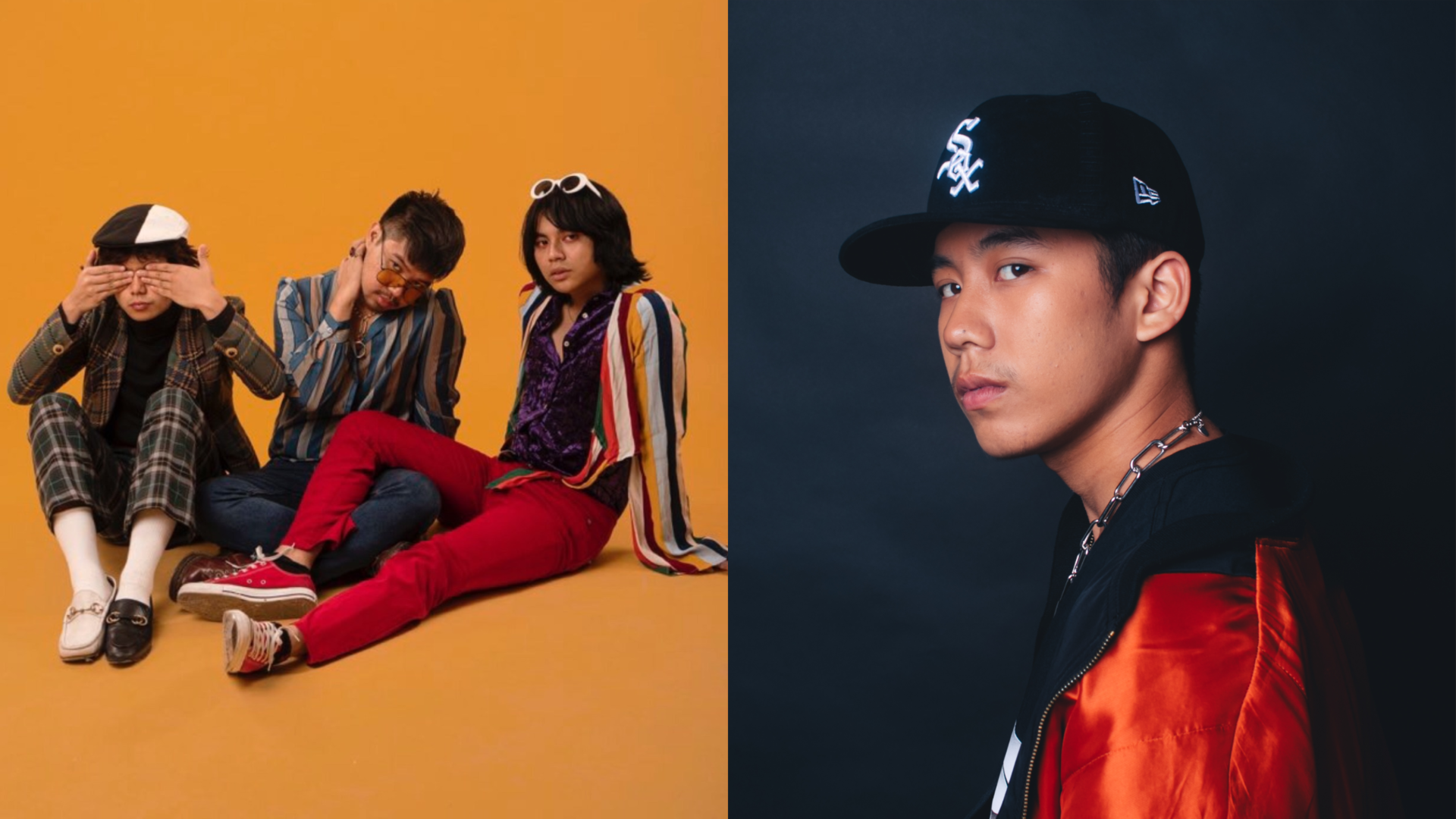 When: 8 Nov
Where: Gateway Theatre

Filipino rock trio IV of Spades and rising rapper Shanti Dope will put on a double-bill show this November at the pairing's first ever ticketed concert in Singapore. If you're a fan of fresh faces and a good time, this is one show you can't afford to miss. 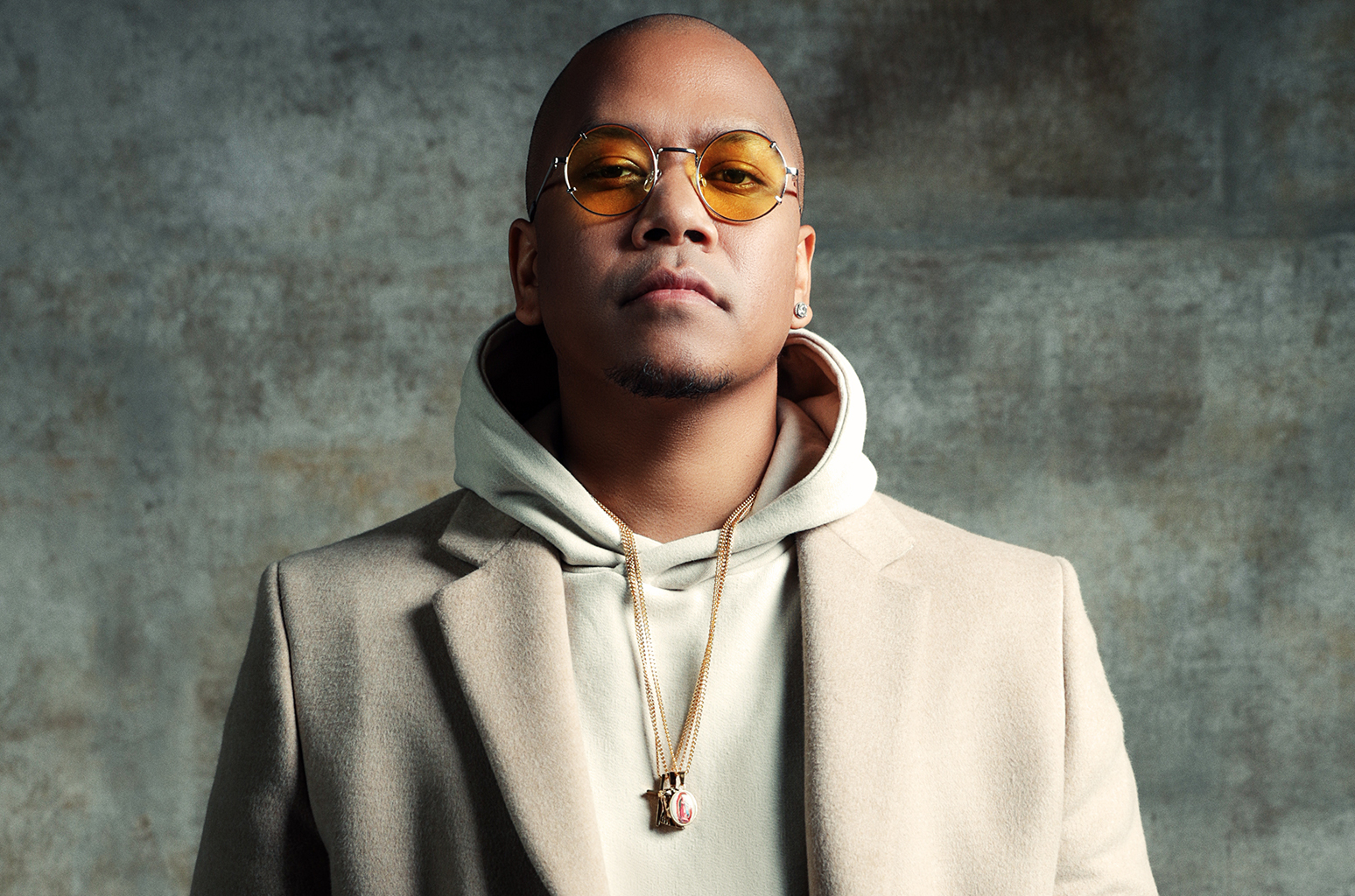 When: 8 Nov
Where: MARQUEE

Give it up for the Dirty Dutch legend. With almost 30 years of experience under his belt, he can be counted on for a spectacularly kinetic time, filled with the biggest EDM hits 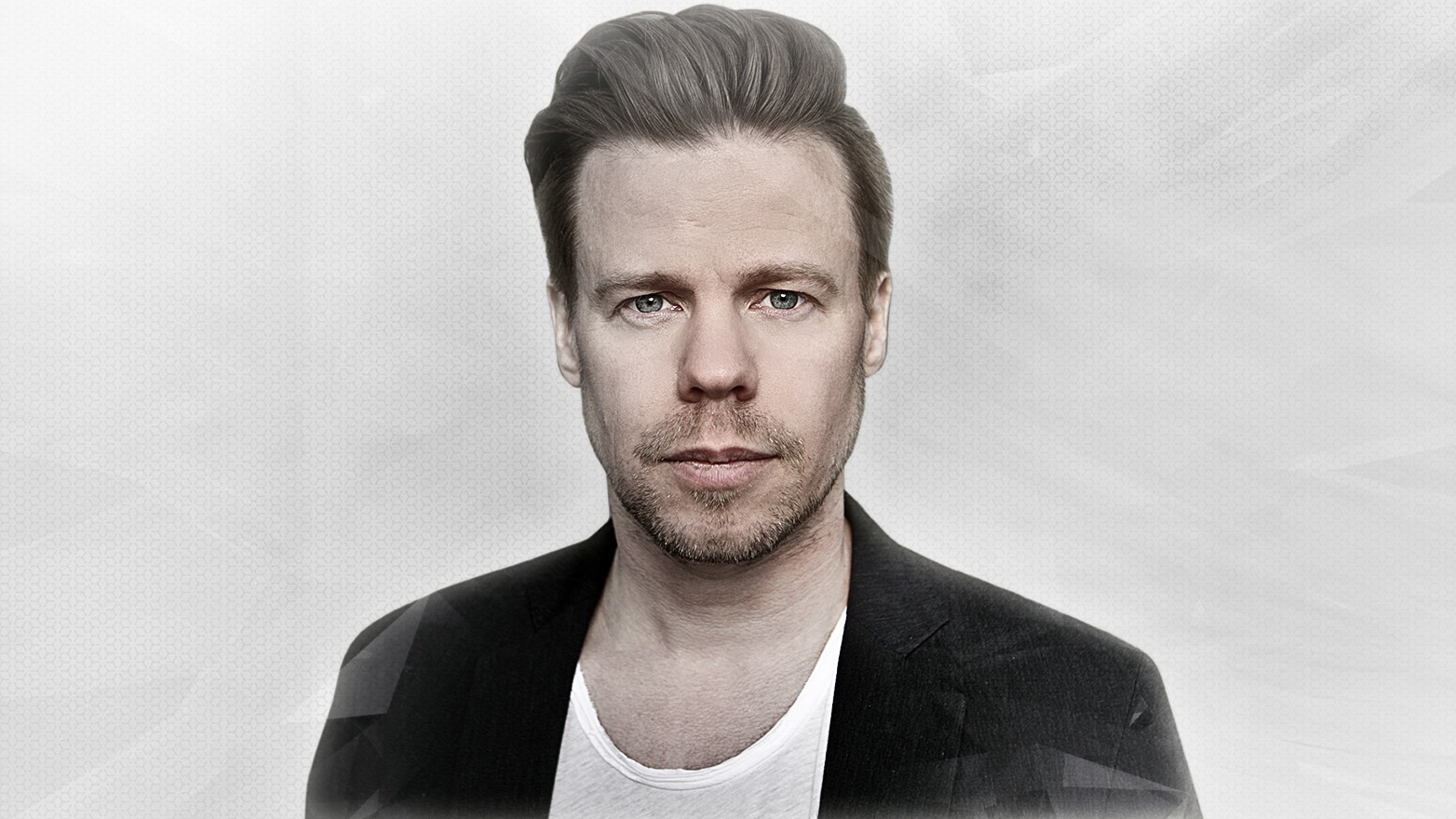 Trance and progressive house legend Ferry Corsten returns to Singapore for a night of euphoric highs and good vibes. If you can't wait for the dance music festival season to roll around, Ferry Corsten's upcoming set will help tide you over. 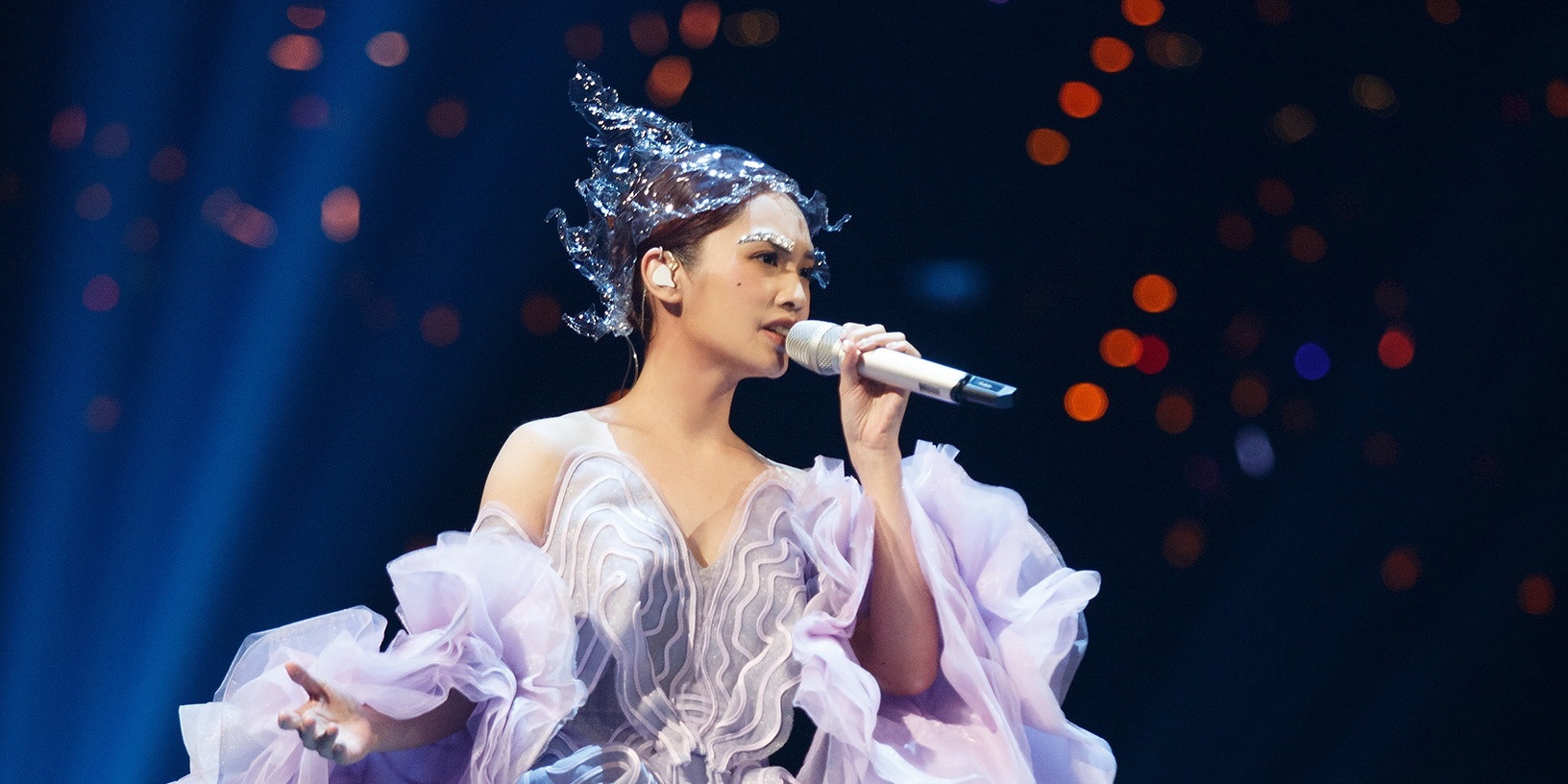 When: 9 Nov
Where: The Star Theatre

Since making her debut in 2000, Rainie has released 10 albums with several hit songs such as 'Take Me Away', 'Rainie Love' and 'Traces of Time in Love'.  Come 9th November, join in as the brilliant Rainie brings you on a musical journey in celebration of youth. 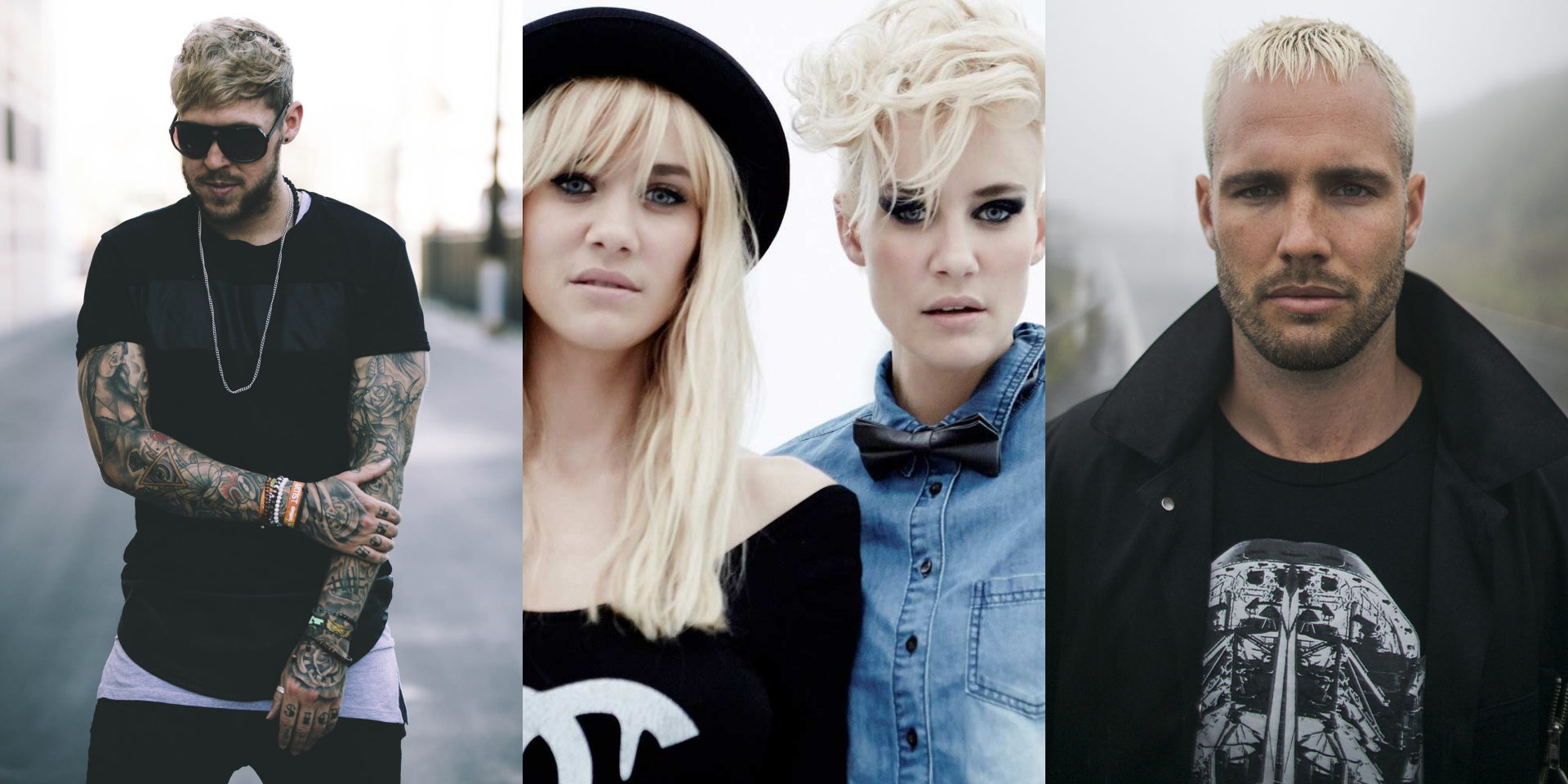 When: 13 to 15 November
Where: Marina Bay Cruise Centre

It's The Ship, Southeast Asia's largest festival at sea returns this November with a slew of international headliners such as Ben Nicky, NERVO, Ookay and more, along with local acts such as YUNG RAJA and FARIZ JABBA. Set sail and let your inner party animal loose with It's The Ship come 13 November. 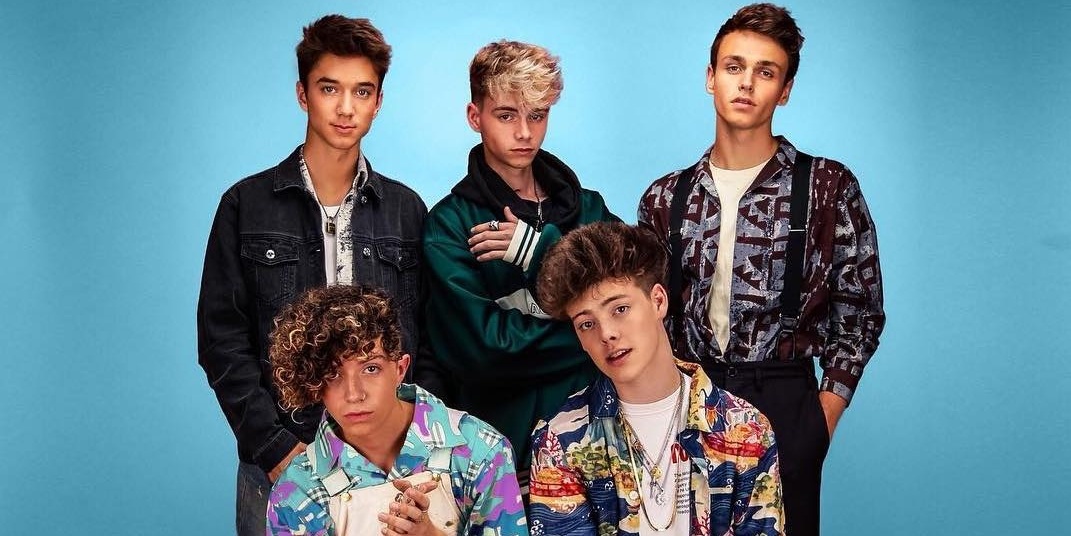 Why Don't We, which consists of Daniel Seavey, Zach Herron, Corbyn Besson, Jonah Marais, and Jack Avery, emerged in 2016 and have scored a smash hit in 'Trust Fund Baby', which was written by Ed Sheeran. The group's performance this November will mark the quintet's second show in the country.

When: 18 Nov
Where: Esplanade Annexe Studio

10cm, who makes his highly anticipated debut in Singapore this November, is known for his soulful music, and penning the theme songs for hit Korean dramas like 2017's Goblin, and 2019's Hotel del Luna. 10cm began as a duo in 2010, before guitarist Yoon Cheol-Jong left the group. Kwon Jung-Yeol decided to keep the 10cm name as he continued with the solo project. 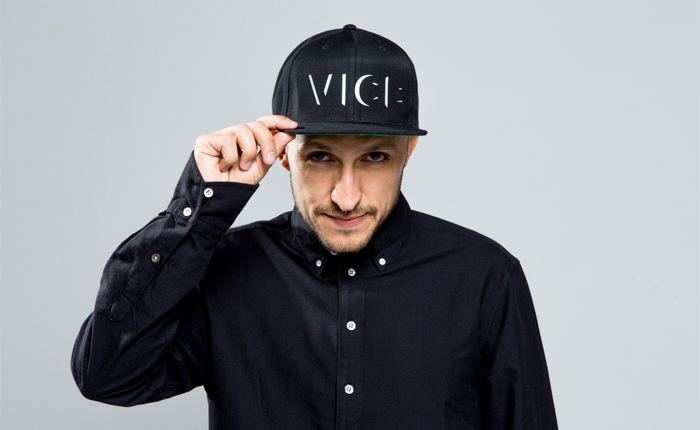 When: 22 Nov
Where: MARQUEE

Since MARQUEE's grand opening in April earlier this year, party-goers from all over the world have flocked to Singapore to check out the country's iteration of Las Vegas' iconic nightclub. Now, party-goers will get a larger taste of Las Vegas, as MARQUEE Las Vegas' resident DJ VICE takes over the decks in Singapore for a night of absolute party mayhem. 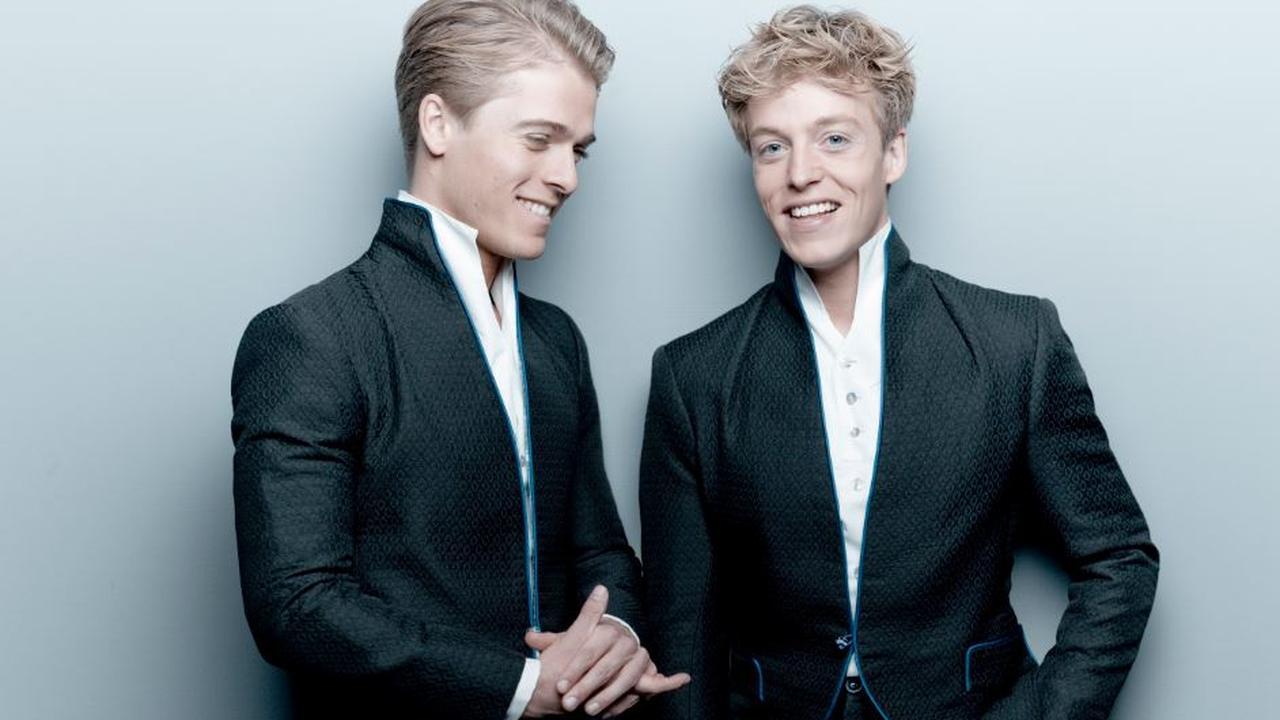 When: 22 and 23 Nov
Where: Victoria Concert Hall

Brothers Lucas and Arthur Jussen began their piano journeys as children in their native town of Hilversum and have since achieved international acclaim, performing with renowned orchestras and working with esteemed conductors. 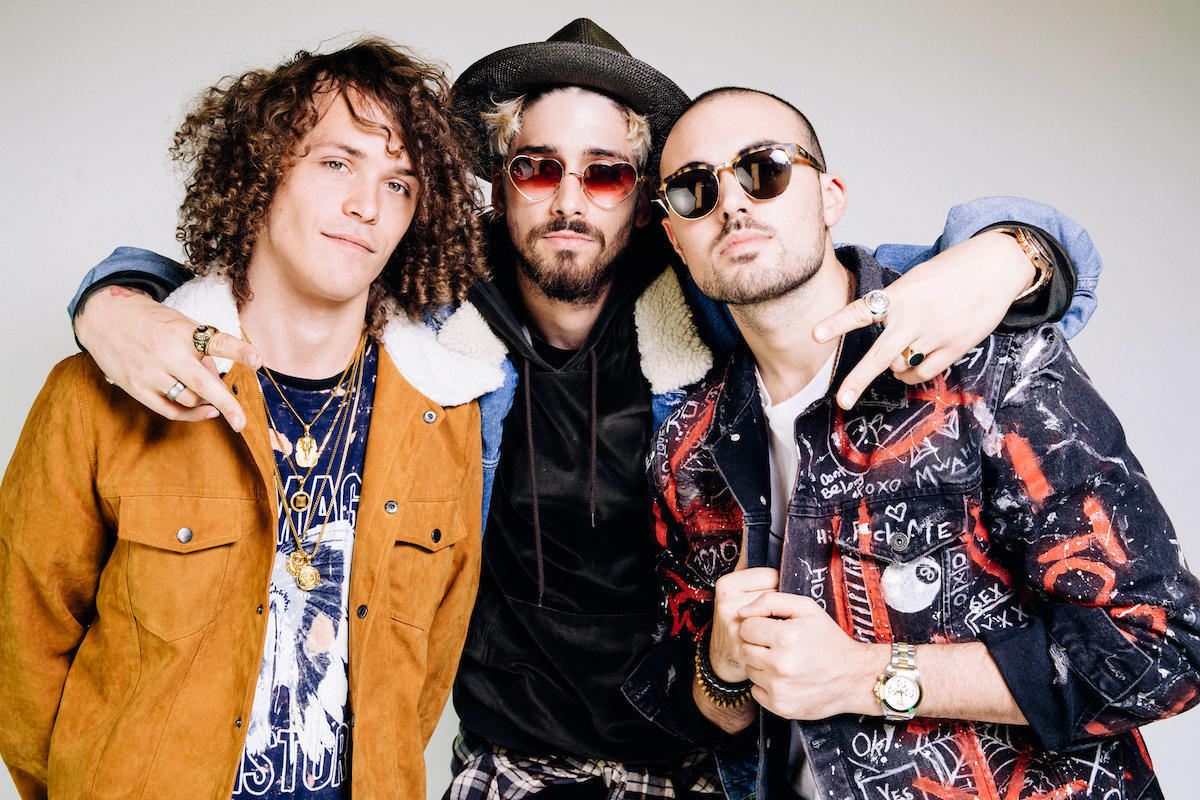 When: 23 Nov
Where: MARQUEE

The LA based trio is known for perfectly blending pop and electronic music. Comprising Trevor Dahl, Matthew Russell and Kevin Ford, the group has seen meteoric rise since it first formed two years ago. The group was an overnight success with its hits 'Turn Me On,' and the tropical infused re-work of Salt N Pepa classic, 'Sex', that generated half a billion streams on Spotify. This is an act not to miss!​​​​​​ 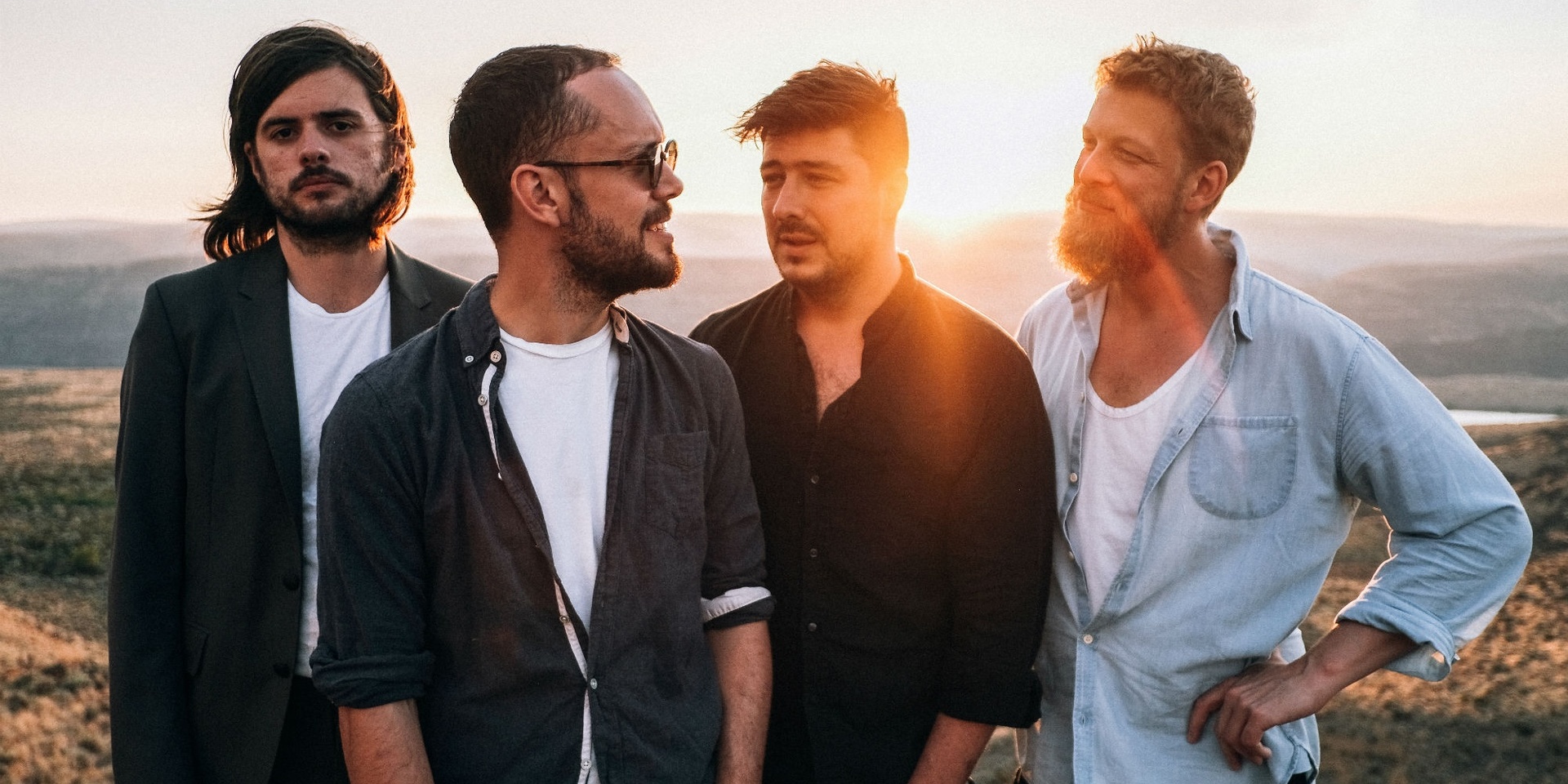 When: 23 and 24 November
Where: Fort Canning Green 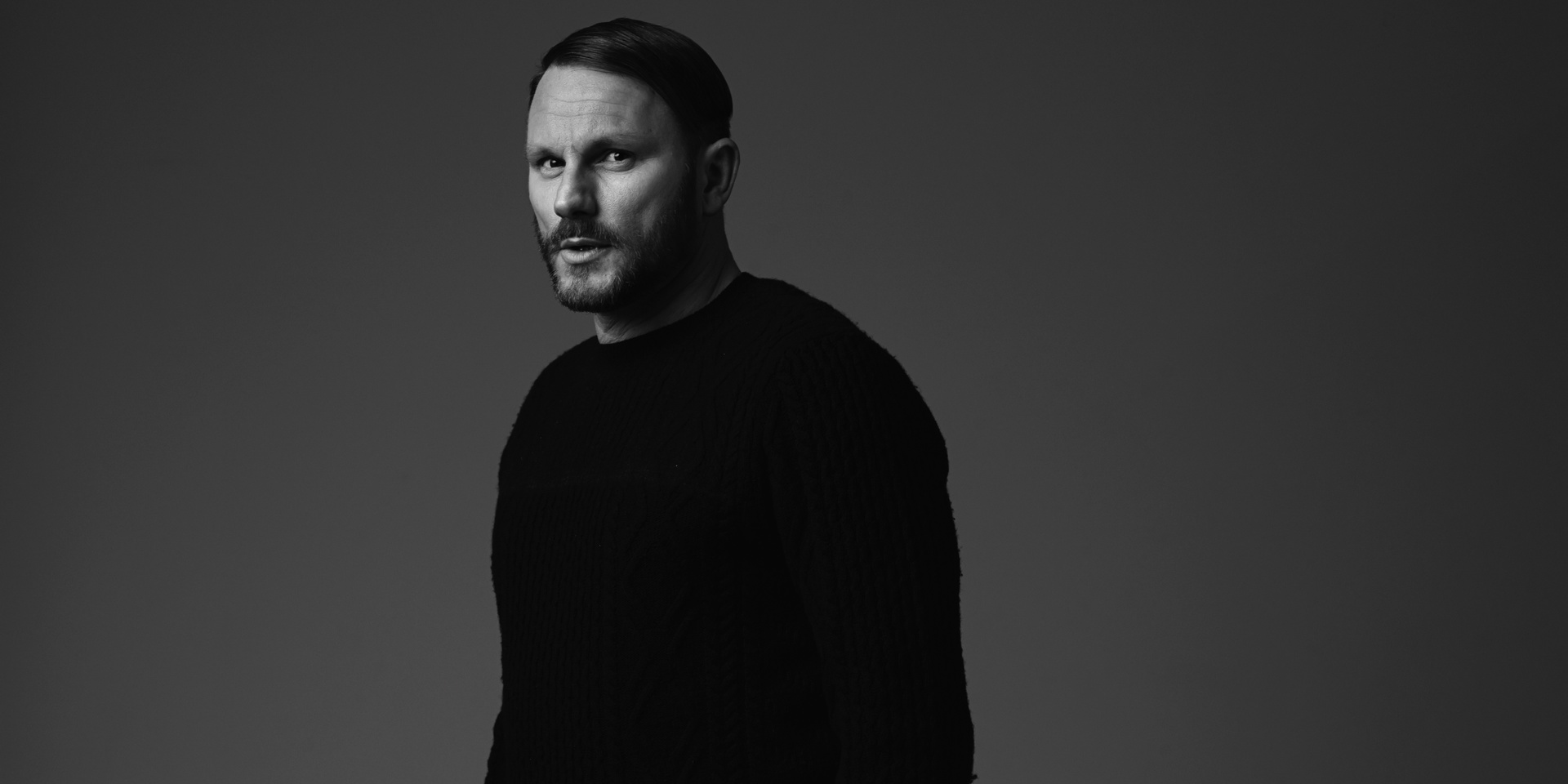 A man of many hats, Mark Knight is a DJ, producer, label owner and businessman. From playing at some of the biggest festivals in the world, to starting his own label, Toolroom, Mark Knight has done it all. Mark Knight will be bringing his signature style of house music to Singapore, when he takes over CÉ LA VI for a night of dance music mastery. 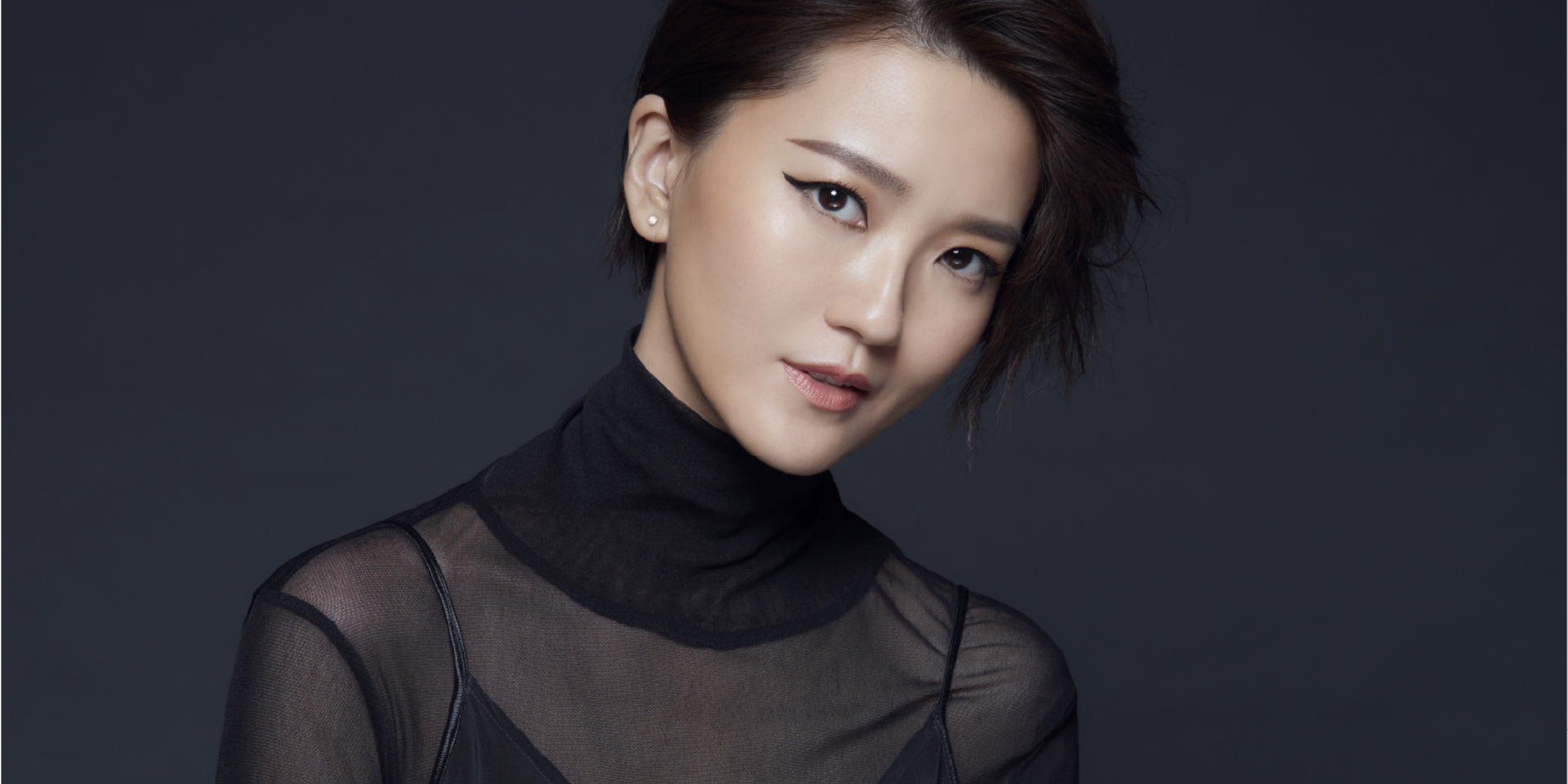 Joi Chua is finally playing in Singapore as she celebrates the 20th anniversary of her debut. She first rose to prominence in the early 2000s, with her 2004 album, Sunrise, earning her the Merit Award under the cultural achievement category for The Outstanding Young Person Award in 2006. 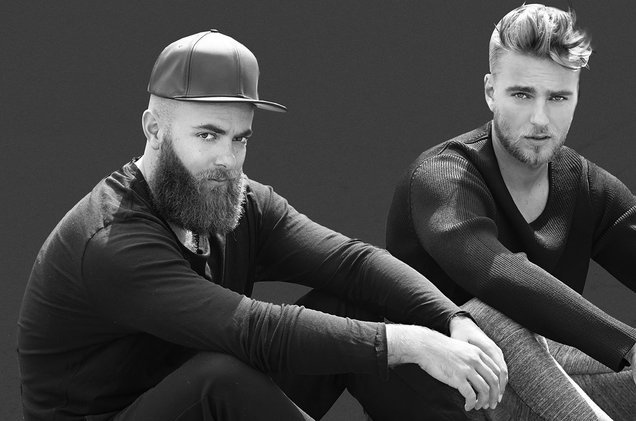 When: 29 Nov
Where: MARQUEE

The last time Showtek performed at MARQUEE, the show sold out in under a day. Since then, fans have been clamouring for the duo to return. The Dutch EDM icons will return to Singapore to take the stage at MARQUEE for a second run. Known for its hard-hitting anthems and fluid style of music, the brother duo's return to Singapore is set to be one of the biggest electronic nights of 2019 in The Lion City.