All the waiting has led to this - it is finally January, and it is finally time for the big-scale indiefest that is Laneway Festival Singapore 2014. From way back we have been speculating and guessing, gathering people's responses, and then when we actually got to interview the artists, we were ecstatic.

Since its inception in the region in 2011, Laneway Festival Singapore has only expanded and grown from strength to strength. Starting out in the modest grounds of Fort Canning, the first festival was a rainy and wet affair - and if the organisers were worried that it'd be a disaster, they were wrong. It's still the Laneway that we all fondly remember.

In 2012, the festival moved on to bigger digs at the Gardens By The Bay. With an explosive lineup (that we tried to predict also) featuring  the likes of Real Estate, Of Monsters and Men, Cloud Nothings and our favourites Japandroids, we knew that Laneway Festival was going to be around for a long time.

In a few days time, we will witness the likes of James Blake, Daughter, CHVRCHES, Haim, Savages, The Observatory and more gallivanting the grounds and stages of Gardens By The Bay. We're pretty stoked so we are putting up a little digest of all things Laneway related just for all of you. We'll see you on the 25 January! 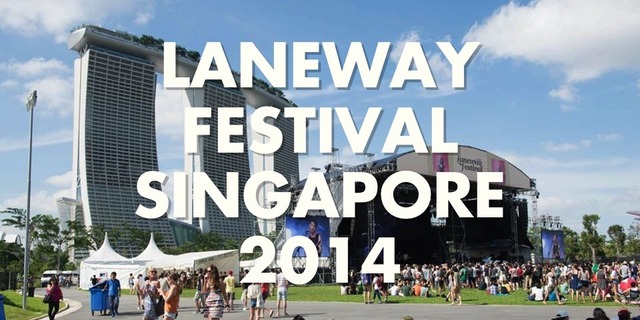 On CHVRCHES: "Quite an obvious choice, as they are a huge buzz band with their fame being intensely propagated by way of Pitchfork. Laneway has always been championing promising new music talent and this Scottish trio has done quite well in the past year in that field. We really enjoyed their debut studio album, The Bones Of What You Believe. Plus a lot of us here would want to see Lauren Mayberry because she is supercute." 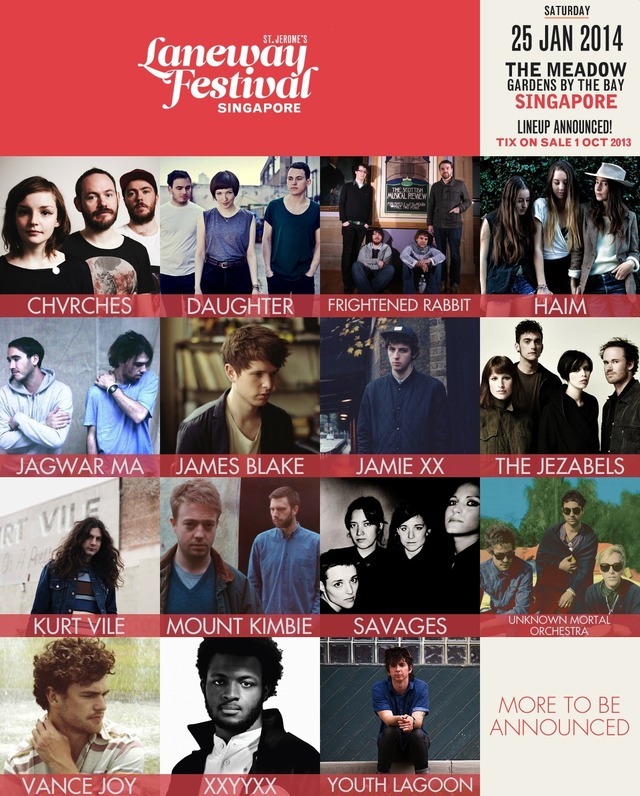 "I think the Laneway Festival in Singapore is one of the best in our country. They have always brought in top quality acts that are relevant and popular among music lovers in Singapore. Personally, I'm really excited for James Blake, Daughter & XXYYXX. And I hope Daughter does their cover of Daft Punk's Get Lucky." - Daniaal Adam, Pleasantry 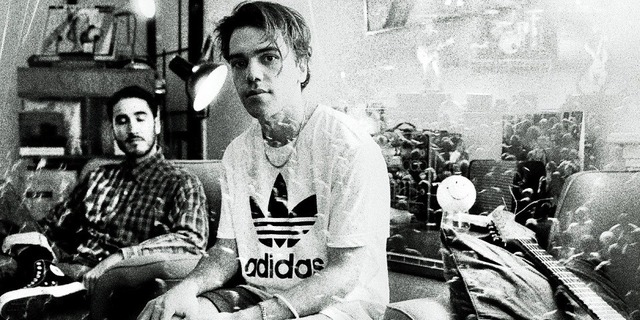 On the 'Rockstar' life: "I went to a few award parties this week and they all seemed very hedonistic. Not that I was actively partaking in it. I think that a lot of rock star clichés are probably exactly that and people think that they are lame. And, they don’t like that sort of sixties’ styled excess. It isn’t cool anymore and I kind of agree with that. I don’t think it is cool. But you know, people being people, find other ways to have fun. Hedonism never dies! It just changes." 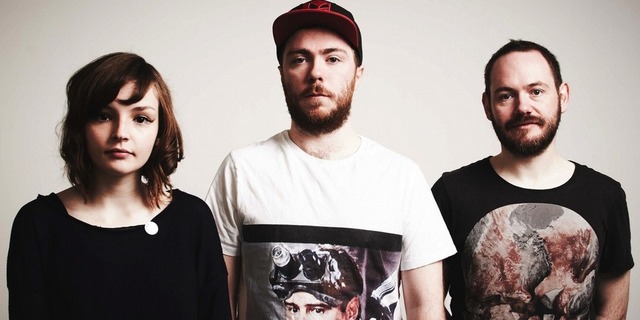 On how they got their band name: "Oh yeah, we actually came up with a list of names when we were coming up with a band name... and much like all the girlfriends in the world, all the good ones are already taken. When we eventually decided on the name 'Churches', we realized pretty quickly that it was almost impossible to find on Google. It’s a unique problem in this day and age! Especially if you want to distribute your music on the internet first and foremost. The person who designed our logo - Amy Burrows who’s from Australia, fantastic art designer - she included the Roman ‘U’ which looks like a ‘V’. So we decided to just change it to that, and when we searched for 'Chvrches' on Google, there was no competition. It’s perfect!" 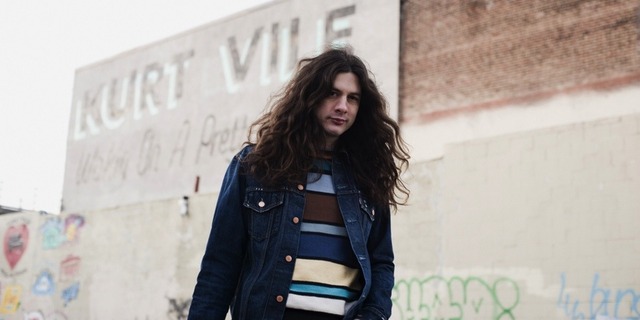 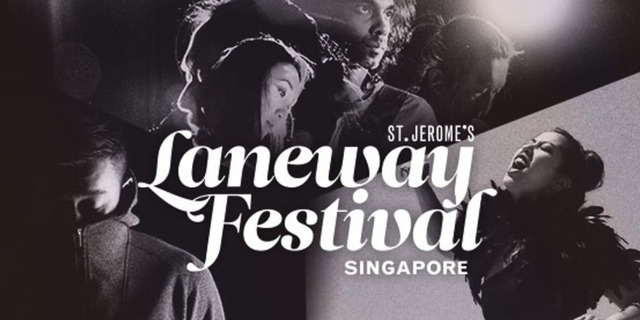 Local Artists Get a Spotlight at Laneway 2014

“This year, with the addition of a third stage, we finally had the room to actually do it. These three acts I picked personally are all truly worthy of their position in this incredible group of artists. Festival-goers are in for such a treat." - Laneway founder, Danny Rogers 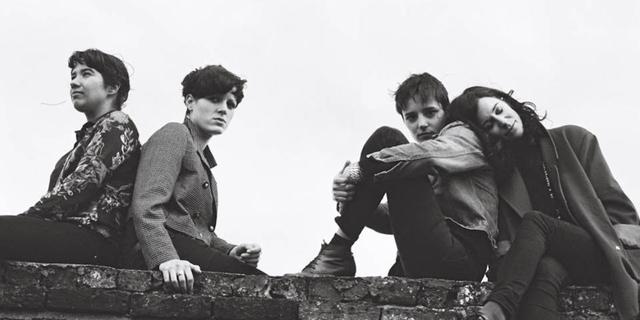 On the relevance of record labels: "Record labels are means to an end really. It's not impossible to be completely DIY but if you're concentrating on making your music necessarily more big scale then it is the means to an end. It won't ever be irrelevant or anything, it's a lot of hard work. It's also a way of grouping musicians together so say if you're part of Pop Noire (record label co-founded by Jenny Beth, vocalist of Savages) or are into the nice ideology behind it, you're branching out and connecting to like-minded musicians, and also artists and designers, whether it is to work together and all. To some extend Matador does this as well. It's a bit like a collective in a way. When you treat it like that, then we need some more 'labels'."