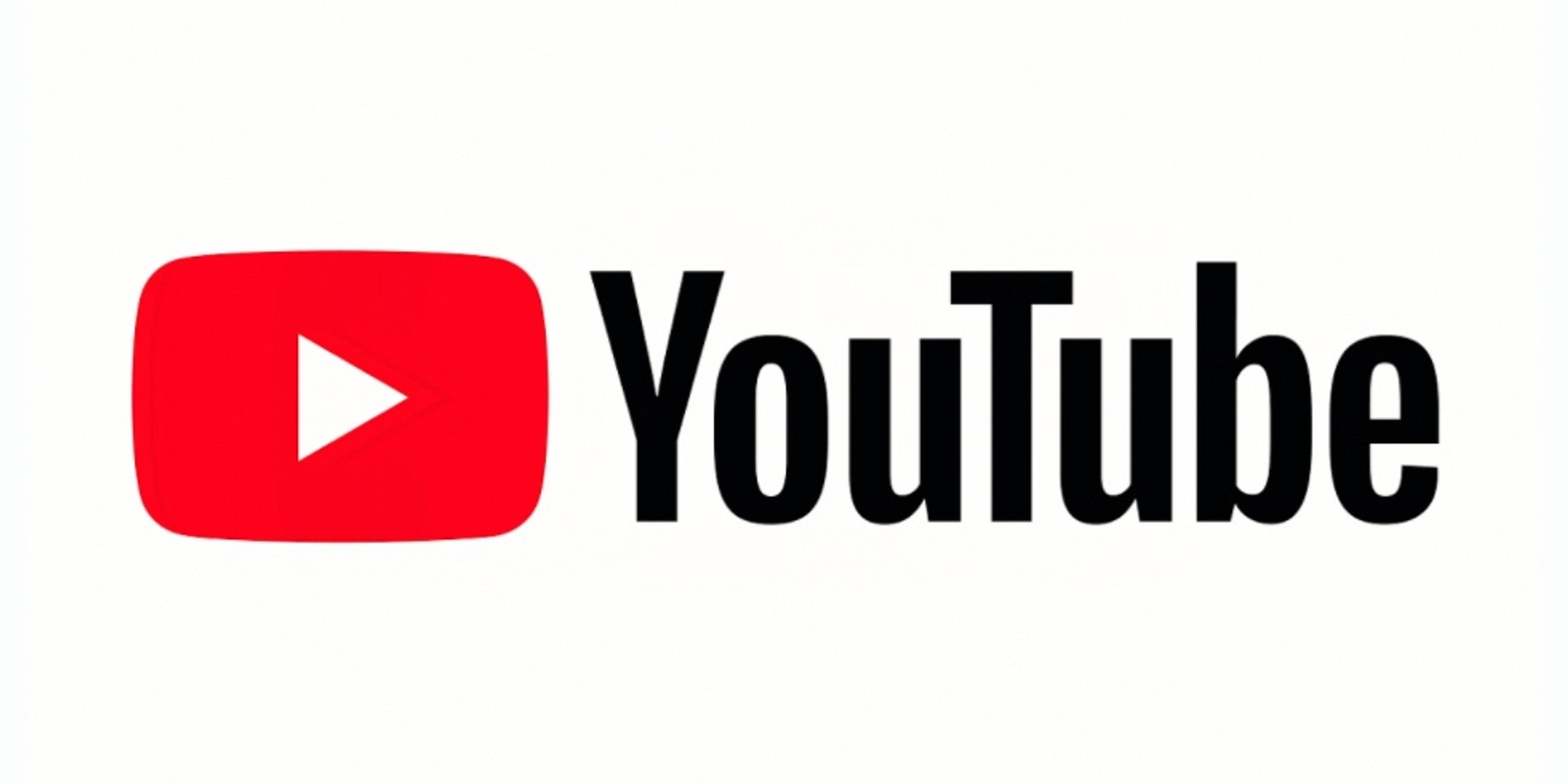 Major labels are fighting back against stream-ripping in a big way.

Last year, Youtube-mp3.org was slapped with a whopping £35 million lawsuit by record labels that include Sony Music, Warner Bros. and UMG. Allegedly, the German-based site was held as responsible for over 40% of all music ripped off YouTube. The site averages 60 million users a month. Yup, that's a lot.

The record labels sought £115,000 for every instance of piracy: 300 songs were listed in the lawsuit to have been ripped and downloaded by users. Philip Matesanz, the owner of the site, has agreed to transfer the domain to a party representing the labels and to pay an undisclosed settlement fee, according to The Verge.

Stream-ripping was declared the most aggressive and fastest-growing form of music piracy, in a report by BBC. As of now, no final judgments have been ruled by the court but authorities are expected to be clamping down hard on Matesanz and those behind the site.

Despite the closure of Youtube-mp3, Billboard rightfully points out that there are still many stream-ripping websites still available. Whether labels will be hunting them down remains to be seen, but like the recent clampdown of Kick Ass Torrents, cut the head and more will grow.