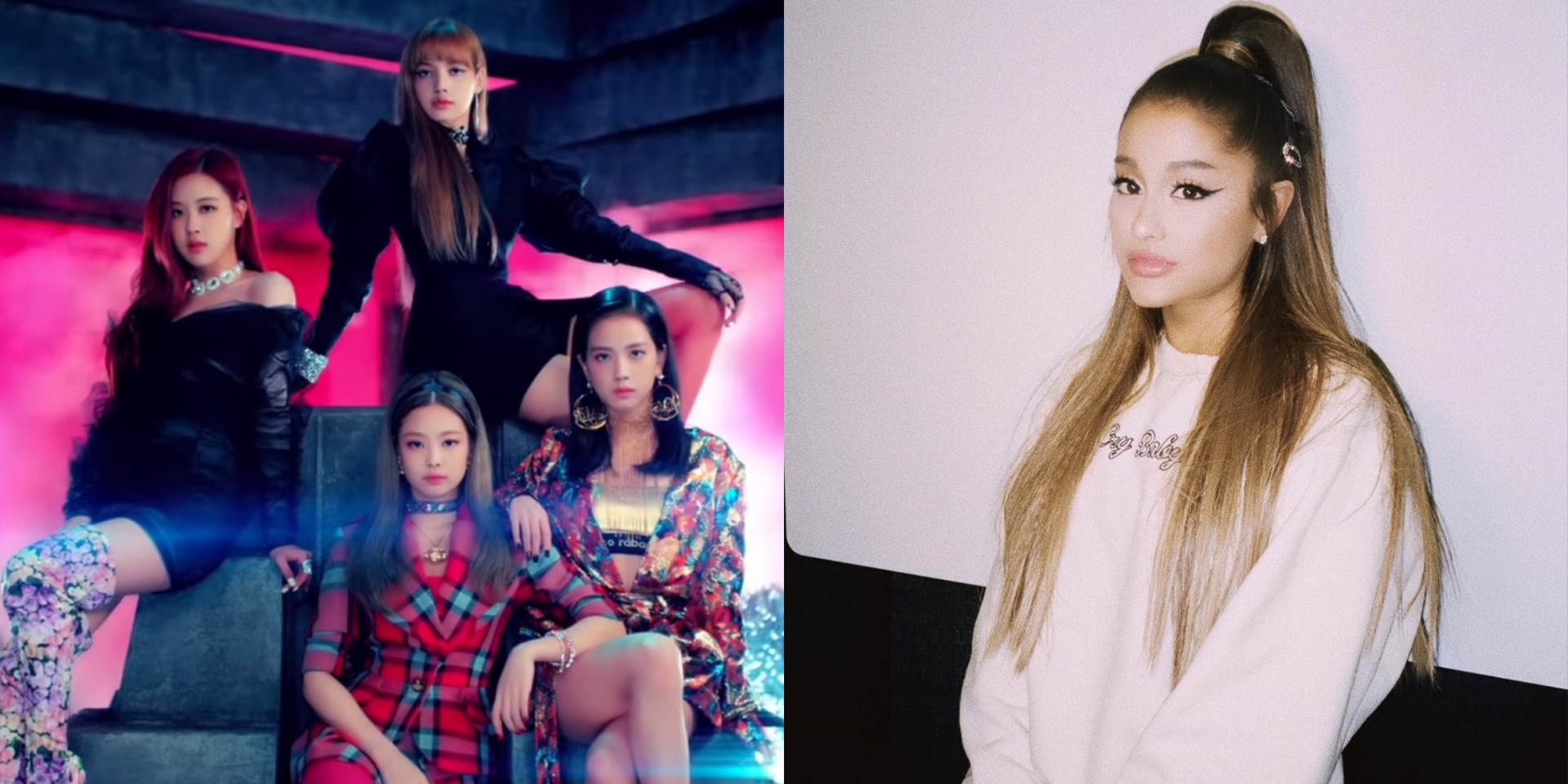 As we wrap up 2019, streaming platforms all over the world have begun sharing its streaming characteristics for the year, with Spotify unveiling its highly anticipated Wrapped series earlier in the day.

Now, YouTube has joined in on the fun, revealing the top 10 music videos streamed by Singaporeans in 2019. Surprisingly, however, only three of the top 10 are songs performed by English-singing artists. Check out the complete lists below, complete with their accompanying music videos.