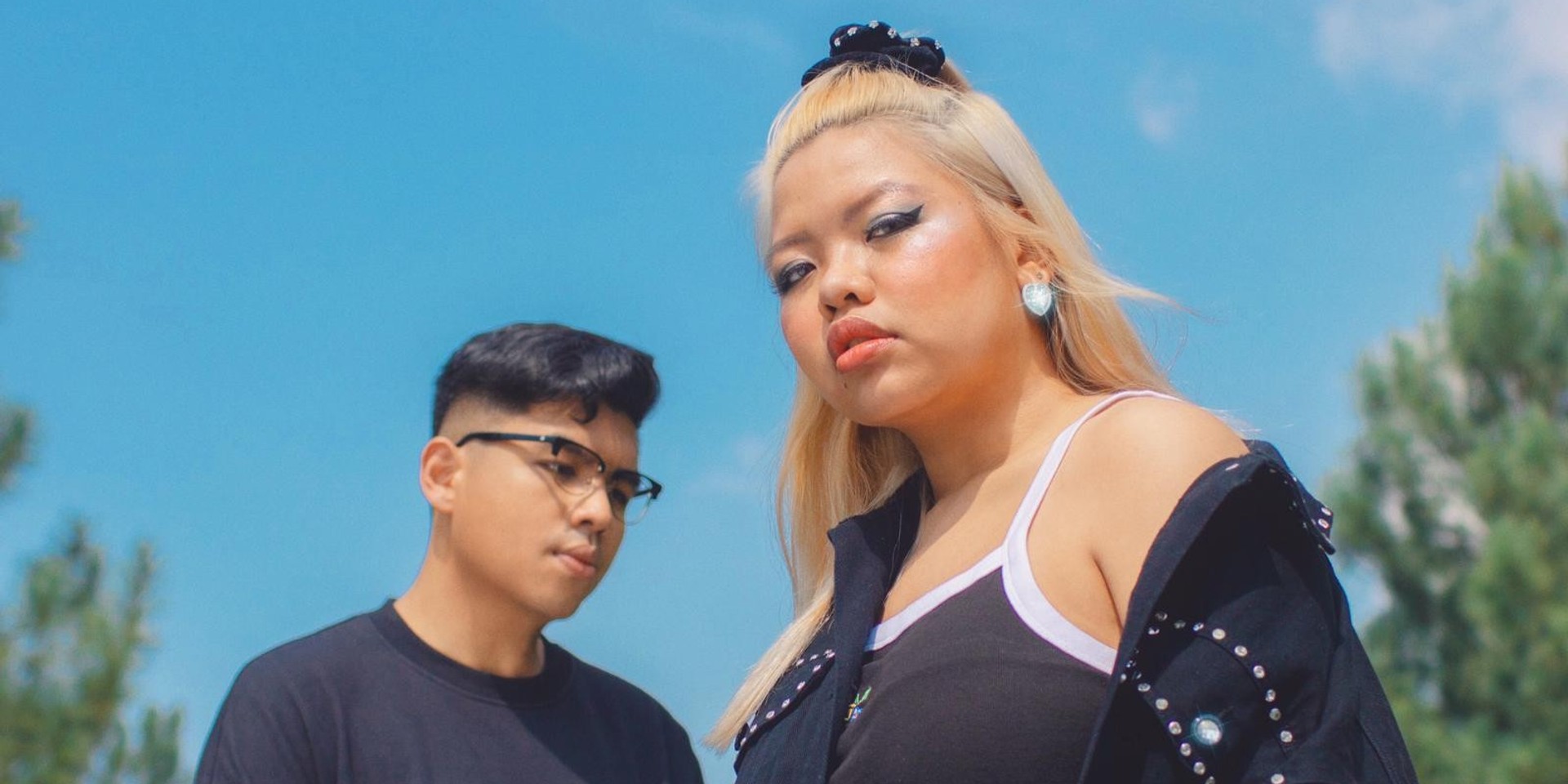 Ysa Yaneza is back with a new track, 'Decide'.

The track touches on the topic of losing a loved one and features Ysa at her most vulnerable. With immaculate production from ARNT, the track delivers on its promise to be a bop that seamlessly balances the emotions that Ysa portrays.

Check out the statements from both artists on the track below.

Losing someone close to you and someone you depend on is really heartbreaking. This is something that I struggled to write about for a long time. Until one day, Aaron made this beat within five minutes and I suddenly could convey this emotion through lyrics. A few years ago, I experienced a loss. I felt like I had to pick up the pieces all over again. I was trying to learn how to be independent and to gain strength to continue living.

At times, loneliness prevailed. But what I learned over the years was that you are never alone. You can always reach out and create new bonds. You can find your strength again, even if the pain still lingers. Eventually, you find the confidence within you, and you start taking ownership of your true self. We never know when is our time, so just be the best version of you.

I wrote the music to convey a sad summer type feel and to retain some Japanese melodic sensibility that is present in a majority of my work. It has a strong chorus that complements Ysa’s sombre lyricism which I think is my favorite part of the song, especially the second chorus where she expanded it with a beautiful vocal line that really lifts the song. I approached the music from a very experimental point of view in the intro and verses in order to minimise the production and to build up to a bouncy chorus.

Overall, decide is personally one of my most favourite songs in my production repertoire thus far, it has a very clear and distinct message and dealing with themes such as loss and moving on separate it from other releases in recent memory. I love music that is sincere and meaningful and I think my collaborator ysa has outdone herself. I could have not been prouder. On that note, this is for you, Ivan.