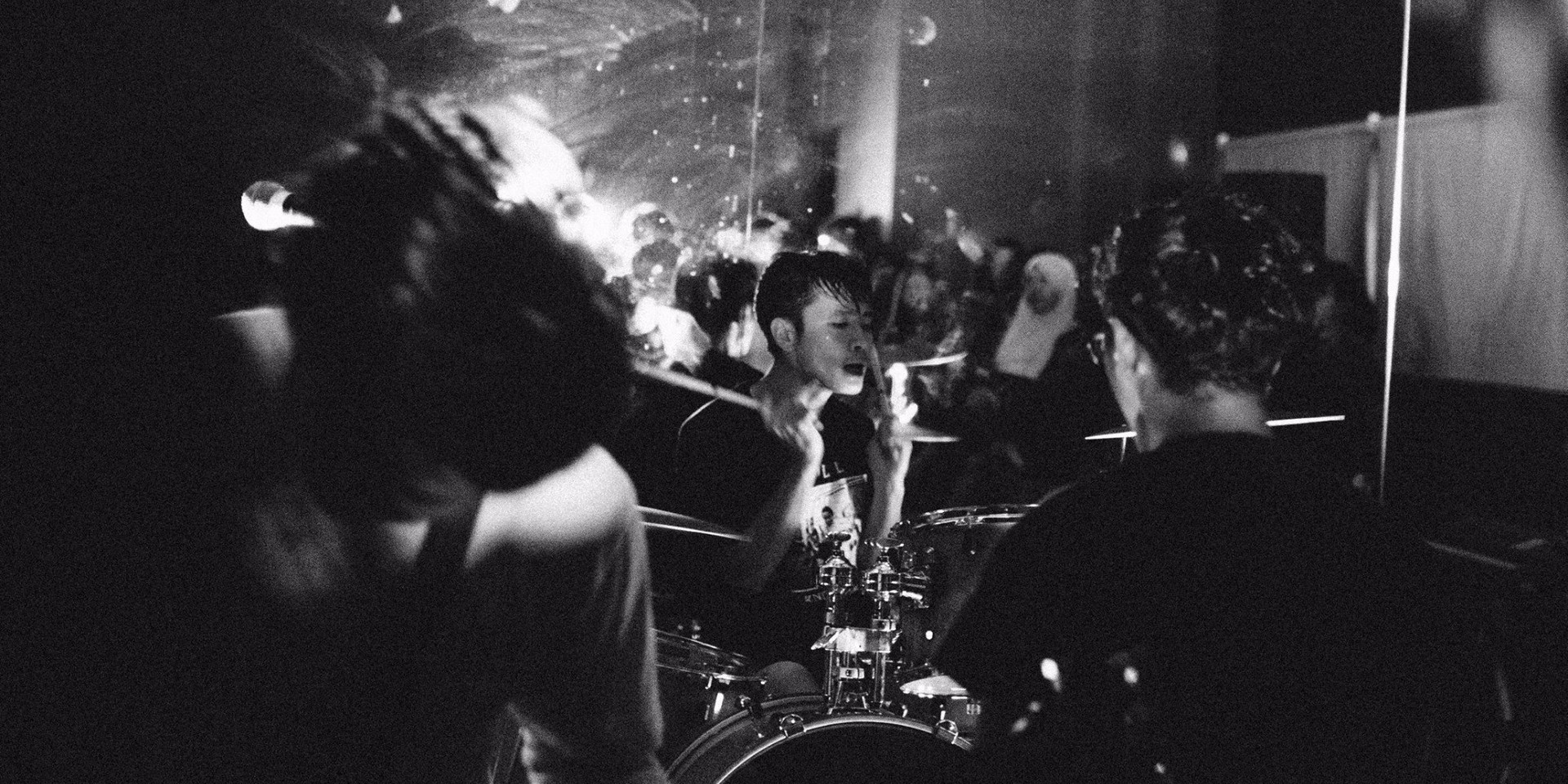 Now housed under the Lithe Records banner, Epoch, will be available on limited edition cassettes worldwide, alongside digital distribution in the coming weeks.

The new record is set to be unveiled (naturally) at LITHE HOUSE on Saturday, 25 February, in what is set to be a loud, packed and sweaty affair  — and that's just the way we like it.

But as exciting as the launch show promises to be, it'll also be a bittersweet event as one of their members will be departing soon after.

As guitarist Anvea Chieu explains, "It's gonna be an emotional night as our beloved drummer Kent Fujita, who has been with us for almost a year, will be flying back home to Japan the day after. Hence do drop by to say your goodbyes to this humble friend of ours and seize the night along!"

The gig will also be supported by a stacked bill of amazing bands including T-REX, Talisma, S*I*N, and Armless Dentist.

Tickets will be sold at the door at $10 a pop from 7pm onwards.

In the meantime, you can listen to their debut Epicureans 12" below.