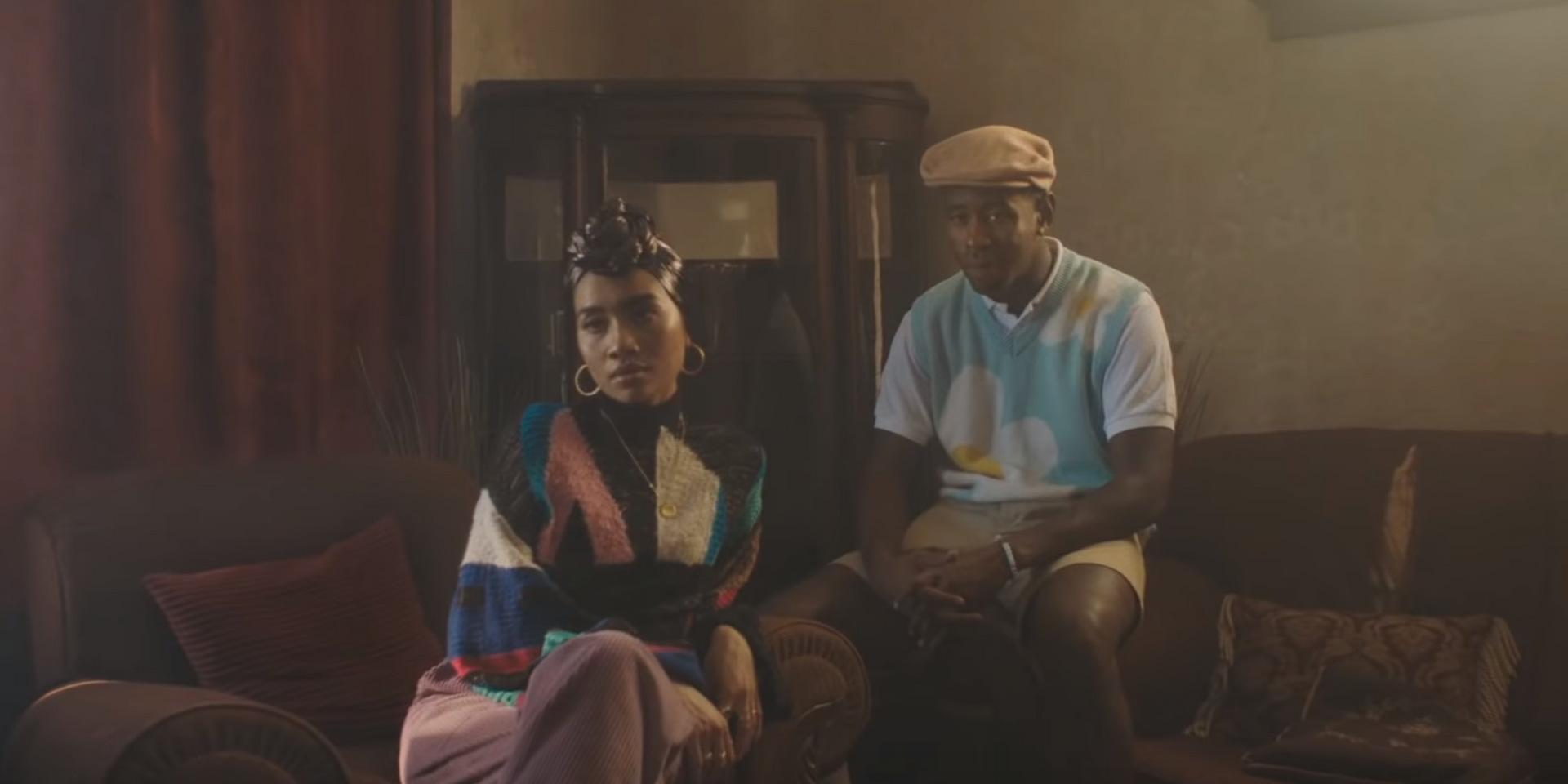 Malaysian singer-songwriter Yuna has been making massive strides in music since her collaboration with Usher for 'Crush' in 2016.

Earlier this year, she released her highly anticipated fourth record, Rouge, which was met with critical acclaim worldwide. Now, the singer has released a music video for the first cut off the album, 'Castaway' featuring Tyler, The Creator.

The clip finds Yuna reveling in her past inside the confines of her quaint home. Tyler then makes his appearance in his signature floral vest and khaki shorts, as he sits in a bathtub, and in an attic. At some point, he also looks out of a window.

Check out the music video for Yuna's 'Castaway' featuring Tyler, The Creator below.