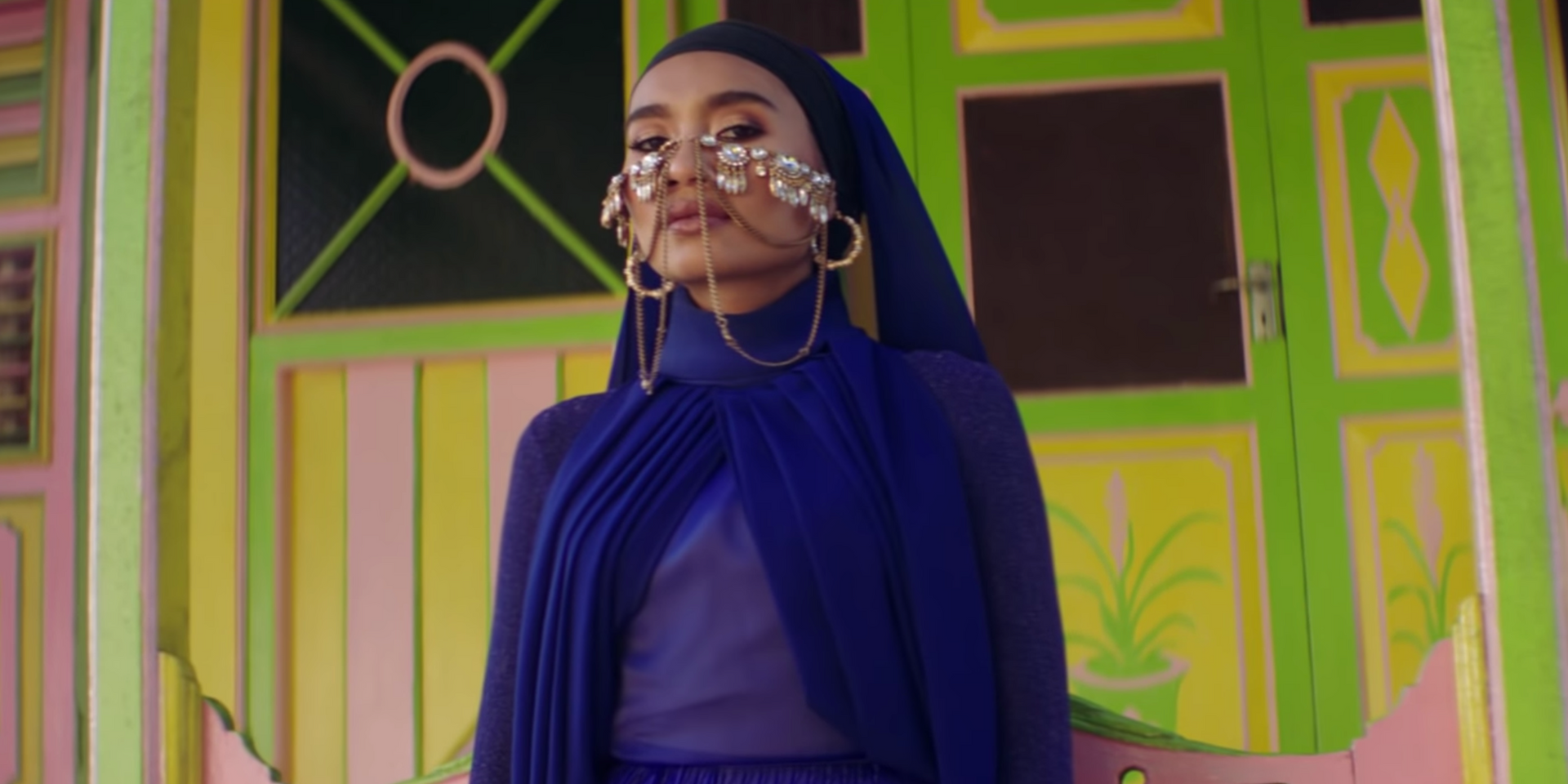 Acclaimed Malaysian singer-songwriter Yuna is back with a new song, and music video, titled 'Forevermore'.

Directed by Yuna's husband Adam Sinclair and produced by 33.3 Creative, the music video, which was filmed entirely in Malaysia, trades in the concrete jungle for its lush and beautiful countryside scenery, and shows off slick choreography from Karma Raines.

The song is expected to feature on Yuna's upcoming fourth album, which has been in the works for two years.