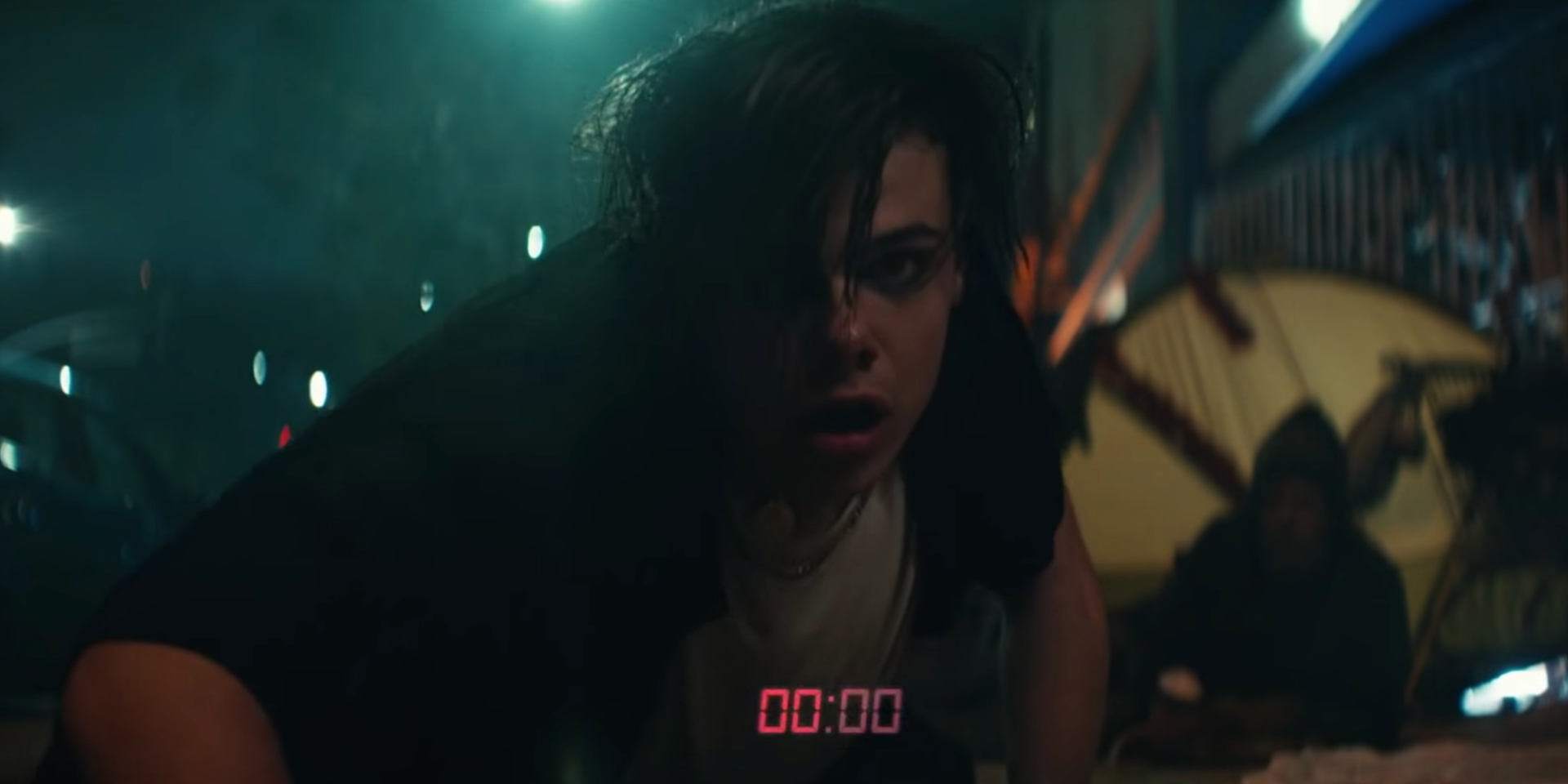 Last Friday, Yungblud, Halsey and Travis Barker unveiled a new song, titled '11 Minutes', and today, we are treated to the visuals for the track.

The Colin Tilley-directed music video features Yungblud cycling through the five stages of grief: Denial, anger, bargaining, depression and acceptance. Each chapter chronicles Yungblud's actions as he deals with the death of his girlfriend, Halsey, who has been involved in a car accident. The visual also features scenes of Barker playing the drums on the street, lit only by the glow of a flare.

Check out how it all turns out below.