Zane Lowe is undeniably one of music's most important voices.

Lowe is now a DJ on Beats 1, an online radio station running 24/7 as part of music streaming app Apple Music. He's found himself in charge of programming the free station while hosting his own show in Los Angeles, interviewing a growing crop of modern artists from The Weeknd to Lady Gaga. Despite having worked in music for decades, Lowe never takes his current job for granted.

"My greatest [lesson], really, in recent times was that you know first it’s a privilege, it’s not an expectation," the New Zealand-born DJ and journalist says. "Being able to get behind a project early on should be something that you earn because you’ve done the best job at doing it."

Apple Music has amassed over 20 million subscribers worldwide, and Beats 1 has been lauded for its tasteful programming and special guest shows, run by artists like Frank Ocean, Run The Jewels, St. Vincent and tastemakers Boiler Room.

Exclusive premieres are commonplace — like the new Frank Ocean song, for starters — and Lowe's on-air colleagues Julie Adenuga and Ebro Darden have added to an eclecticism unlike any other radio station currently out there.

Here's what Lowe has to say about working on Beats 1, along with his opinion on streaming and who he'd want on his show.

You've had opportunities to conduct interviews with artists, both on BBC and Beats 1 — especially when they have new or upcoming releases. Has it been difficult trying to get some of your favourite artists on the show?

Zane Lowe: You have to work hard to try and reach people — there are artists which you just can’t reach. For example, I never ever got the chance to speak to Prince. But to me, it’s been a great privilege to do that.

Take us through the curation process of Beats One. How do you decide which songs to play every day?

Z: We have an amazing group of people with excellent tastes. The first thing we did when we started Beats 1 is we went looking for the people that had the best taste in music, and we somehow convinced them to come and take the leap with us.

This music team — their job is to go out there and basically find the records that matter. That’s something I’ve always tried to do – the extension of my philosophy, and the philosophy of the people I’ve always worked with, is to build a group of people around you that have great taste, and let them go and trust their instinct. Of course, we’re a streaming service, we’re not a traditional radio station, so we rely on our tastes alone.

We also have this exciting and useful addition of "playlisting" and data, and numbers and things like that. So, at the end of the day, it’s a combination of instincts. For the future of streaming, to just lean on diligence and data is not enough. I think people with instincts can help to feed the machine and I think it’s a very important part of the process.

So, do you see that as part of the future of music streaming? Right now, in terms of listening habits, people are streaming more and downloading less, while some of them are also buying vinyl. How do you see this way of music consumption evolving?

Z: You know where do I think it’s going? One thing I’ve learned over time is to try and embrace what comes your way. Don’t try to control it — real technology is in the hands of the fans.

To me, what streaming does is that it keeps pace with that and allows fans to consume and appreciate music, keeping pace with the modern world. It’s an exciting time — it’s the most exciting time ever for music. And I think that’s because the playing field has been levelled and new artists have as much of an opportunity to reach an audience to create a career as much as the established ones. It’s our job to keep pace with that value.

You’ve talked to artists yourself with numerous interviews, and I’m sure the topic of music streaming has always come up. What has been the most general consensus from a lot of artists when it comes to music streaming?

Z: The artists I've met are fans of music streaming because it offers them a way to make their music can available for fans as much as possible. It’s also an opportunity – it’s a distribution model that both the artist and label appreciate because it allows them to creative. But it has to be a really valuable distribution model so it can reach everybody so that the artists don’t need to go out and sort it out themselves.

For us, it’s really about trying to create the most complete, overall experience for the music fans, and create a sort of a home for the artist. 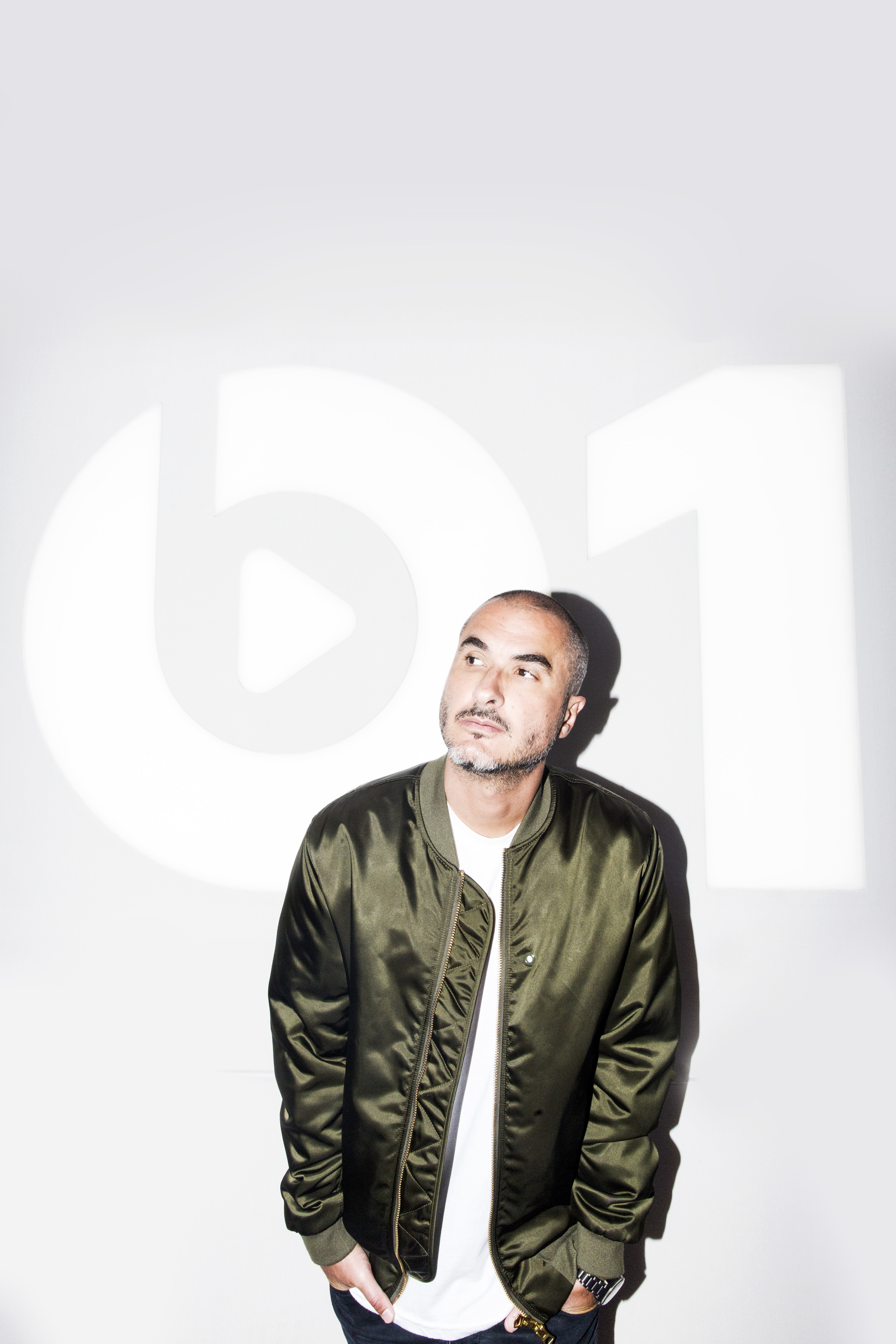 "It's certainly not built for the passive music fan, but I don’t believe that passive music fans want to be passive. I just think they’ve been trained that way because radio’s been pretty uninspiring — with a few exceptions."

You were with BBC for a long time before you jumped over to Apple. You’ve had a lot of experiences as a DJ and journalist over the past decade or so, but what was one thing you've learned on the job at Apple Music?

Z: That’s a great question. So many things, to be honest with you. My greatest [lesson], really, in recent times was that you know first it’s a privilege, it’s not an expectation. Being able to get behind a project early on should be something that you earn because you’ve done the best job at doing it.

It’s about adding value to that relationship rather than trying to getting in the middle of it. When you get the record anyone can hear them — now it’s available all at the same time. What you have to do is try to keep pace with that, and collaborate with the artist to provide the sense of something that they didn’t have before. That’s what it really comes down to. We’re trying to build an experience.

For people who haven’t had the chance to listen to Beats 1 – how would you try to summarize and describe the experience of listening to it?

Z: It’s a distraction-free, insatiable platform for music, with an emphasis on new music and trying to create new music.

We try to put new music up front because we believe that, you know, we’ve existed in this world where only a handful of artists have gotten the majority of radio airplay. That’s not a business model that’s gonna be maintained.

So we have an untraditional approach in that we've offered people to listen to as much music as possible. And we’re going to give artists a chance to tell their own stories, play their own records, play their friends' records and interview each other. We wanted to be a very collaborative and immersive experience for people that love music.

It's certainly not built for the passive music fan, but I don’t believe that passive music fans want to be passive. I just think they’ve been trained that way because radio’s been pretty uninspiring — with a few exceptions. I’m putting BBC to one side because obviously, they're amazing, along with Australia's Triple J and great student radio stations all over the country. But a lot of commercial radio doesn’t care about new music so why would an audience even know it existed? So our job is to try and change it.

We’ve been very fortunate that Apple has given us the opportunity to do that and they’re proud to do that.

In a recent interview, Zane Lowe has an honest conversation with the notoriously esoteric Father John Misty.

Z: *laughs* That’s an awesome question. There are so many we would love to welcome — a huge amount of artists that we believe in and we would love.

Personally, I love would Lorde to do a show. I would love for her to come and do a season. We’re fortunate with what we’ve built at Beats 1 — a place where artists have a home to be able to control what they play and do what they want. As long as that model continues then hopefully artists will want to do it with us.

We just got Ryan Adams and it’s incredible – we’re so excited about that and we’ve got some amazing artists coming back, another one starting soon – it’s pretty non-stop. We’re lucky.

Beats 1 is now available for streaming through Apple Music.