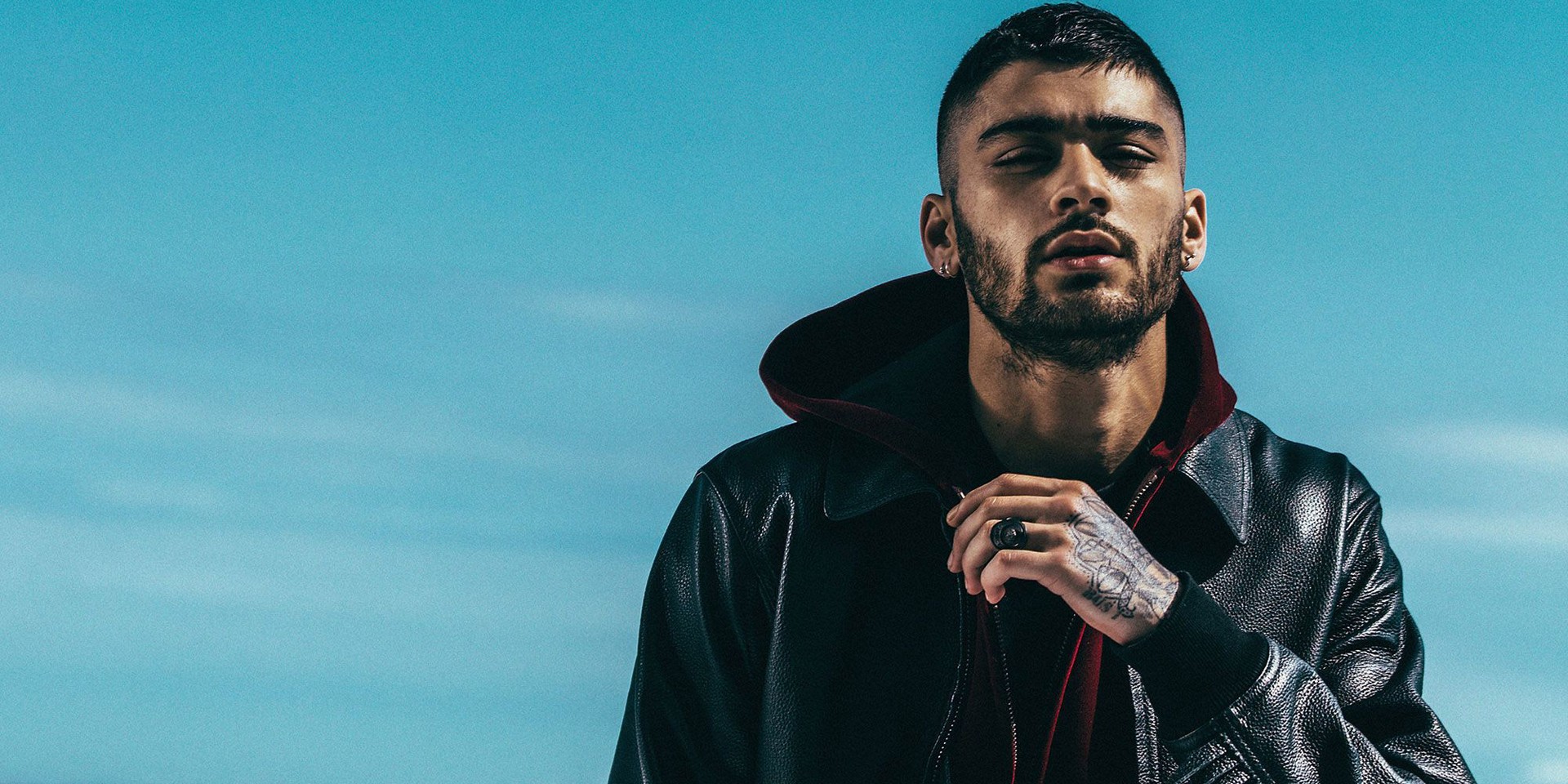 Icarus Falls is set to be released on 14 December and will feature a whopping 27 tracks. The double feature will include previously released tracks 'Let Me', 'Sour Diesel' and 'Entertainer' as well as newly released lead single 'Rainberry'. The album will feature collaborations with Nicki Minaj and Timbaland.