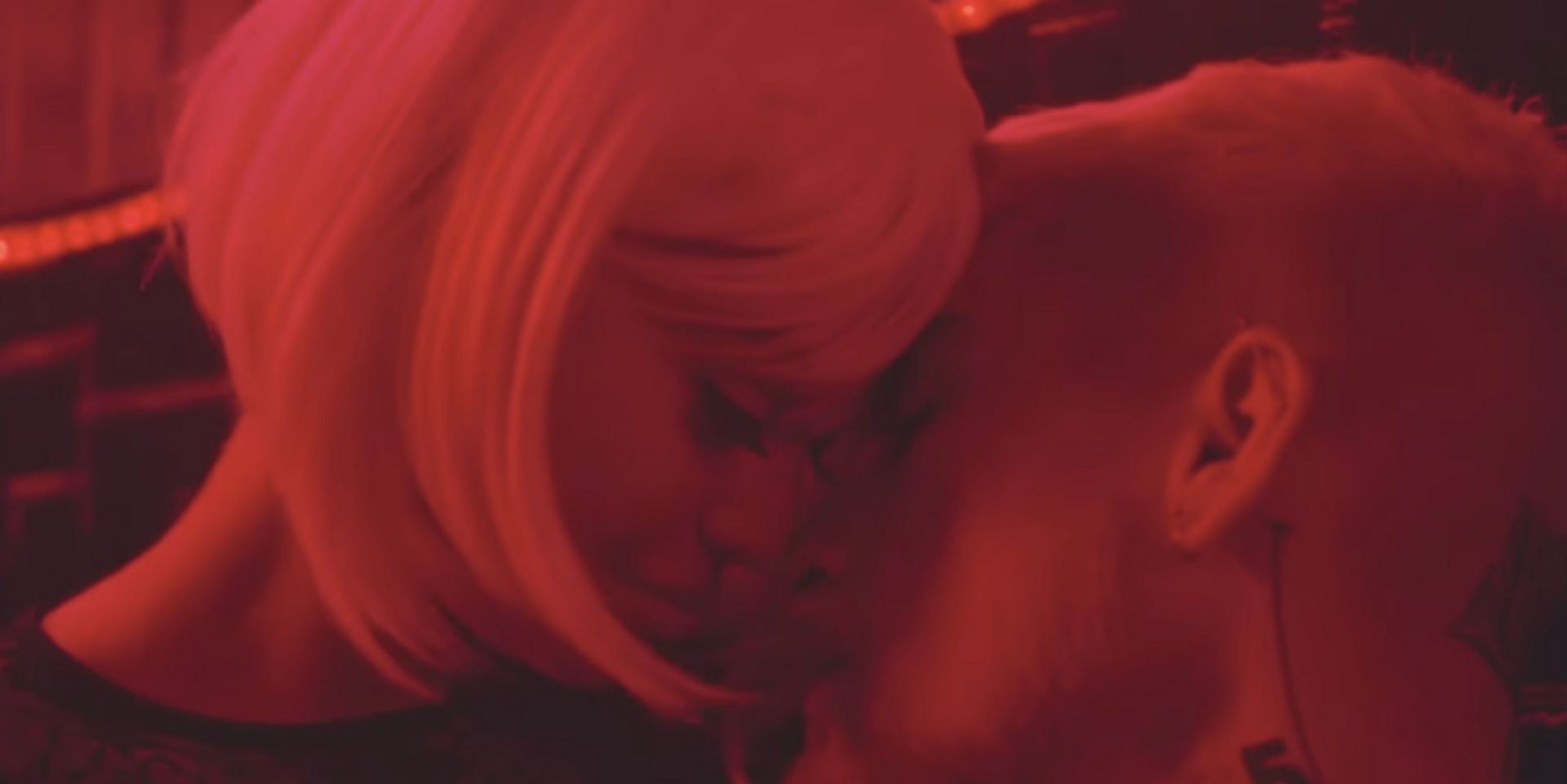 Zayn Malik has dropped a new track ‘Entertainer’ along with an accompanying video where he romances a stripper.

The song is the second single off his upcoming sophomore album and a prequel to ‘Let Me’, which was released last month. Both videos share similar visuals of a cinematic style and tell the story of the One Direction alum going on a romantic escapade with a lover, except ‘Entertainer’ is less sugary sweet.

The video opens with a scene of a lady in a blonde wig seemingly getting ready for a show in a dressing room among other women clad in pink lingerie – it is clear at this point that they are, well, entertainers. The scenes switch between the dressing room and Zayn smoking a cigarette while making his way to the club.

Predictably, Zayn chances upon this doe-eyed beauty at the strip club, and they end up spending a sensual night together. Zayn finds himself alone in the room when he wakes and the song ends off, “I know you need me the most, the most, the most, one more time”.