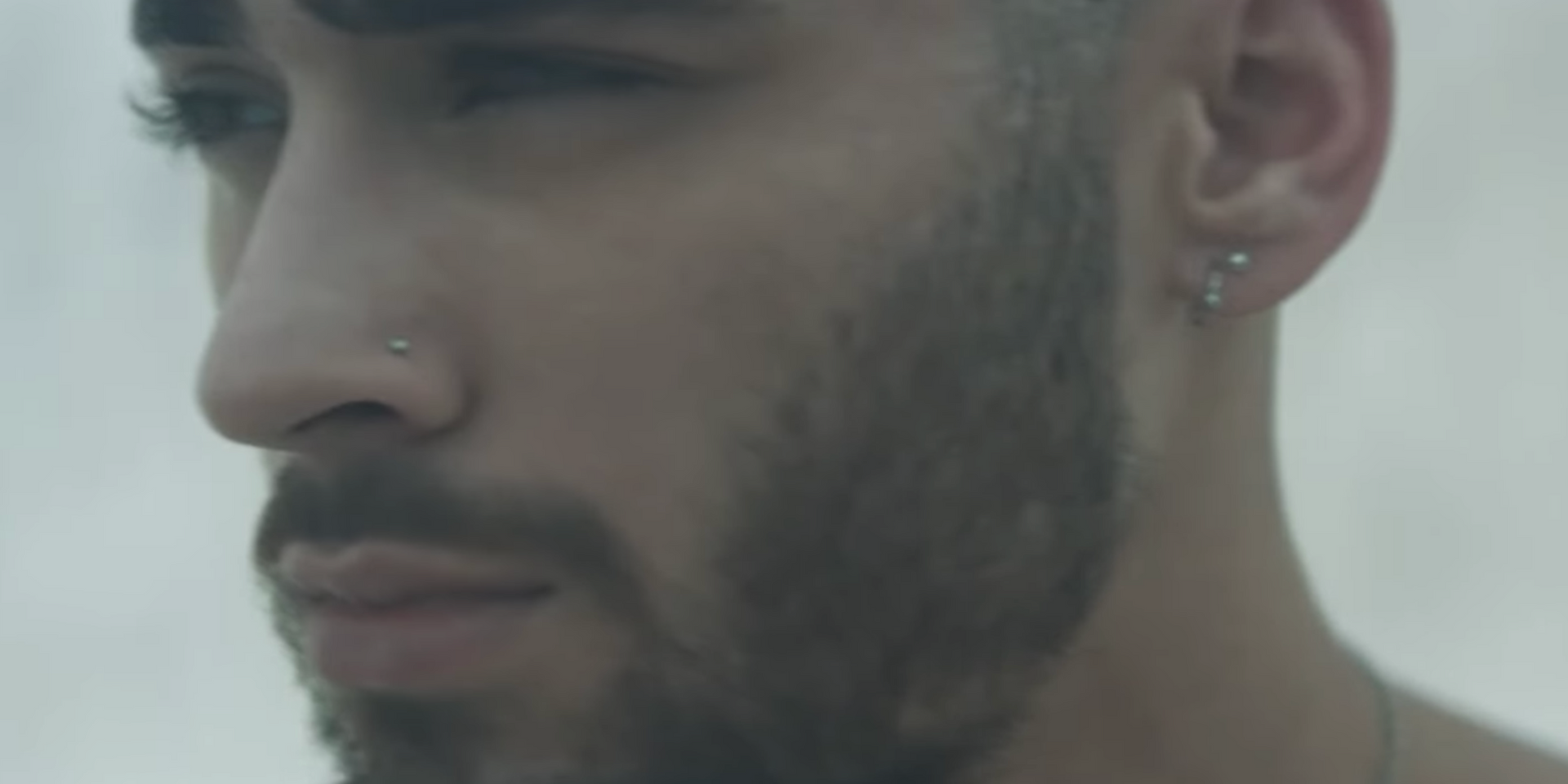 One Direction alum Zayn Malik has released a new music video for 'Satisfaction' off his sophomore record, Icarus Falls.

Directed by Bouha Kazmi, the music video chronicles love, loss and rebirth as a couple is struck by disaster, and a village rallies around them for a funeral, complete with gold flakes and journeys through a river. The video ends in a rebirth of sorts, with gorgeous imagery. Zayn makes a brief cameo to squint and pout.

Zayn released his whopping 27-track sophomore album in late December 2018. Check out the music video for 'Satisfaction' below.