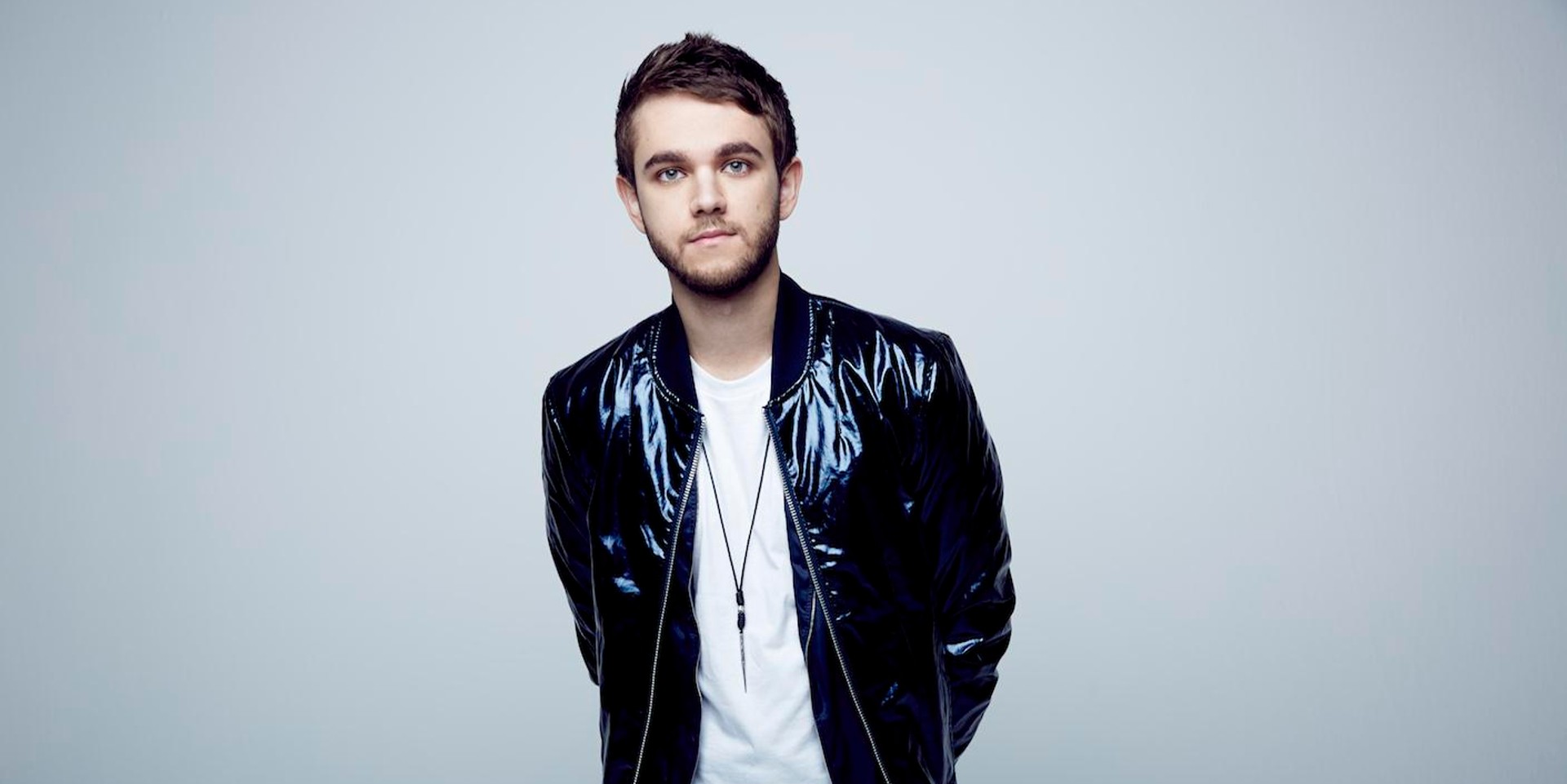 EDM superstar Zedd has announced an Asian club tour between March and April.

Zedd took to Facebook on Monday morning (5 February) to announce the tour. He will be playing eight shows spanning four countries: China, Malaysia, Singapore and Indonesia. As of now, only one venue has been announced, being Zouk in Singapore. Tickets will go on sale on Wednesday, 7 February.

The dates for Zedd's Asia Club Tour 2018 are as follows:

In the meantime, check out the tour teaser video below.