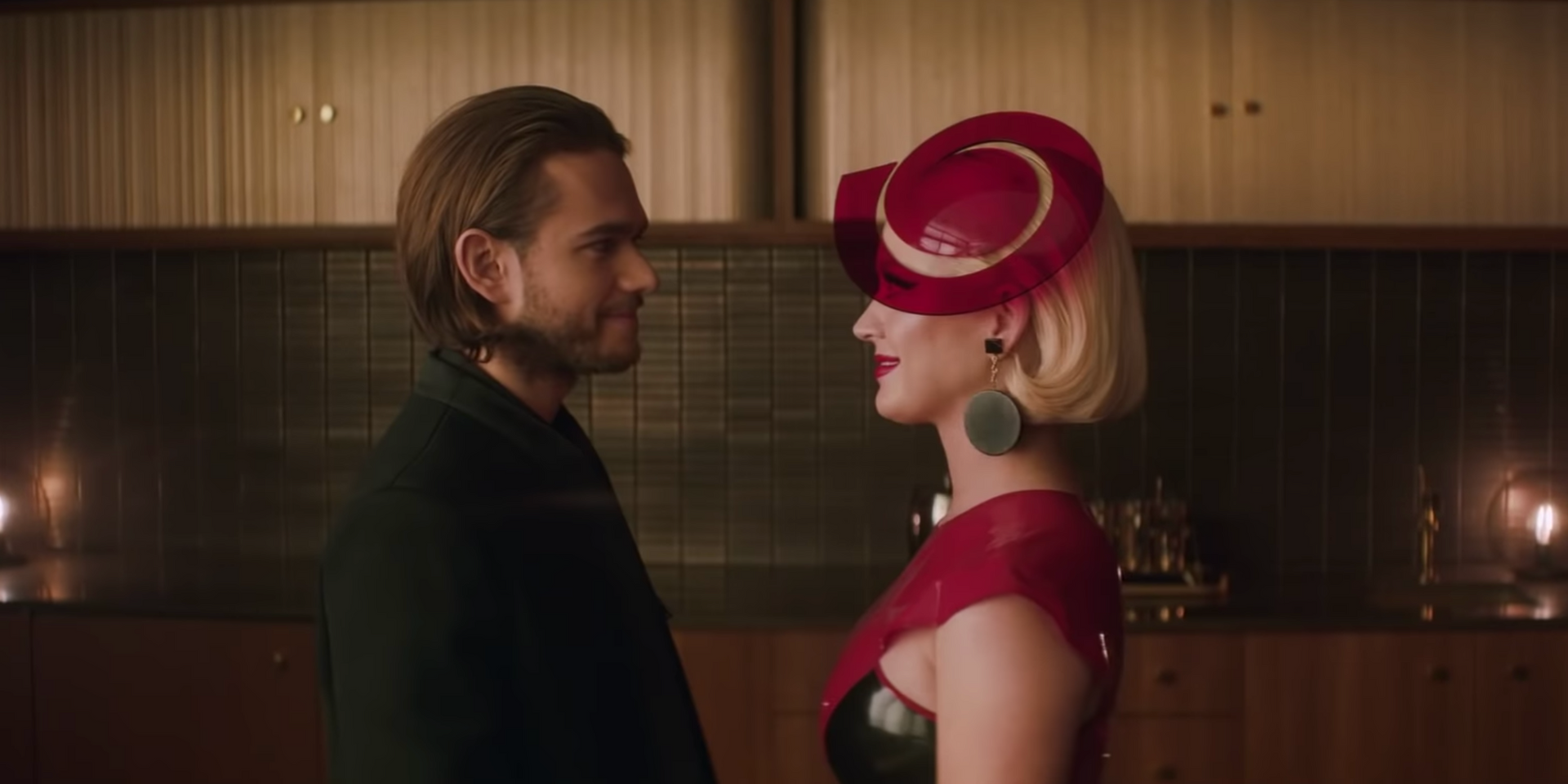 Katy Perry has joined the long line of pop artists to collaborate with hit-maker Zedd on a new track titled '365'.

The light and breezy love song finds Perry singing about wanting love to be on her mind all the time. The two have also released an accompanying music video for the track, directed by Warren Fu, who seamlessly translates Perry's obsessive lyrics into visuals, in which Perry is a robot who falls in love with human Zedd. Perry begins to malfunction when Zedd reveals he does not harbor any feelings towards his AI companion.

Check out the music video for Zedd and Katy Perry's '365' below.