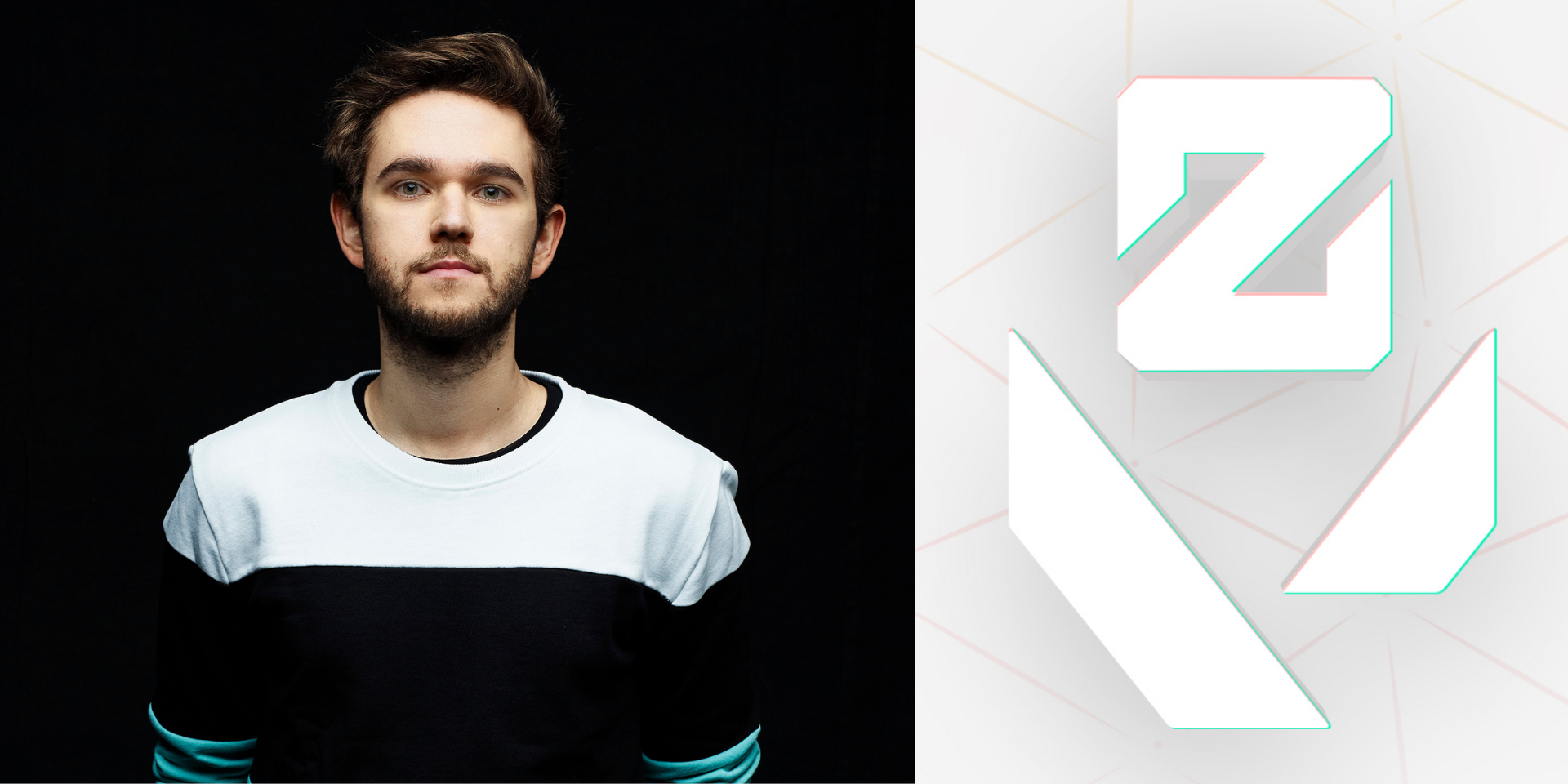 Beyond bringing heart-pumping beats to the world's biggest music stages, Zedd is also known for his impressive gameplays and tapping heads in Valorant.

In what is a gamer's dream come true, Riot Games announced a collaboration with the renowned DJ for new in-game items just ahead of the game's Episode 3 Act 2. The collaboration was fully unveiled on 7 September (Tuesday).

The collaboration was presented through SPECTRUM a keynote event, where Zedd unveiled his skin bundle complete with impressive finishers.

The bundle consists of skins for a Melee weapon, the Classic, Phantom, and Bulldog. The collection will be available for purchase in the the in-game shop in Episode 3 Act 2.

Light up the match with this lightweight sidearm. An instant Classic. pic.twitter.com/IYn6g5rpiJ

Your shots may be suppressed, but you're still making a statement with the SPECTRUM Phantom in hand. pic.twitter.com/mo1SkOD48l

Aim. Click. Boom. When every shot counts, you might as well put on a show with the SPECTRUM Guardian. pic.twitter.com/3M2cFIfvQu

The DJ's collaboration with Valorant was first hinted at the game's Year One Anthem, where a short glimpse of a Zedd-themed melee weapon was seen.

This will come as the latest addition to the tactical shooter, following unveiling the new map Fracture early last week.

Valorant's second international tournament, VCT Stage 3 Masters is happening this week in Berlin with 15 teams from North America, Europe, and Asia slated to compete for the championship title. The tournament starts on 9 September and will be streamed live via Twitch and YouTube.