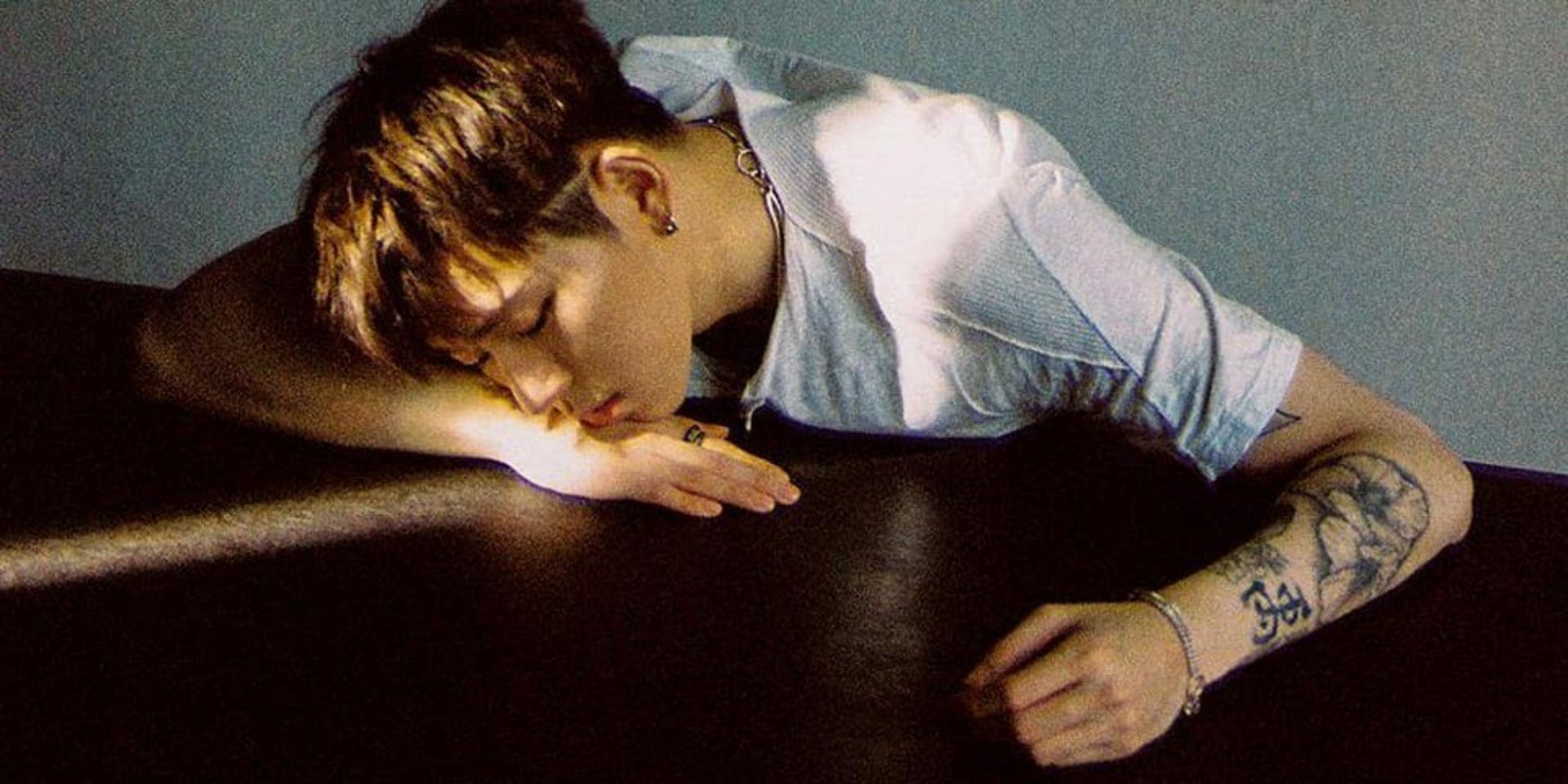 South Korean rapper and producer, Zico, has unveiled THINKING Part. 1, the first five tracks off his upcoming first LP, THINKING. This is a long-awaited release following his latest single with Korean singer IU, 'Soulmate', as well as his most recent EP in 2017, TELEVISION.

He has also released the eclectic visuals for 'Daredevil', the lead single off the album. Known for his collaborations with numerous artists, Zico's newest single features Jvcki Wai, known for her distinct tone, and YUMMDA, veteran rapper in Korea's Hip-hop scene.

The release date for Part. 2 of THINKING has not yet been announced. In the meantime, watch the music video for 'Daredevil' below.