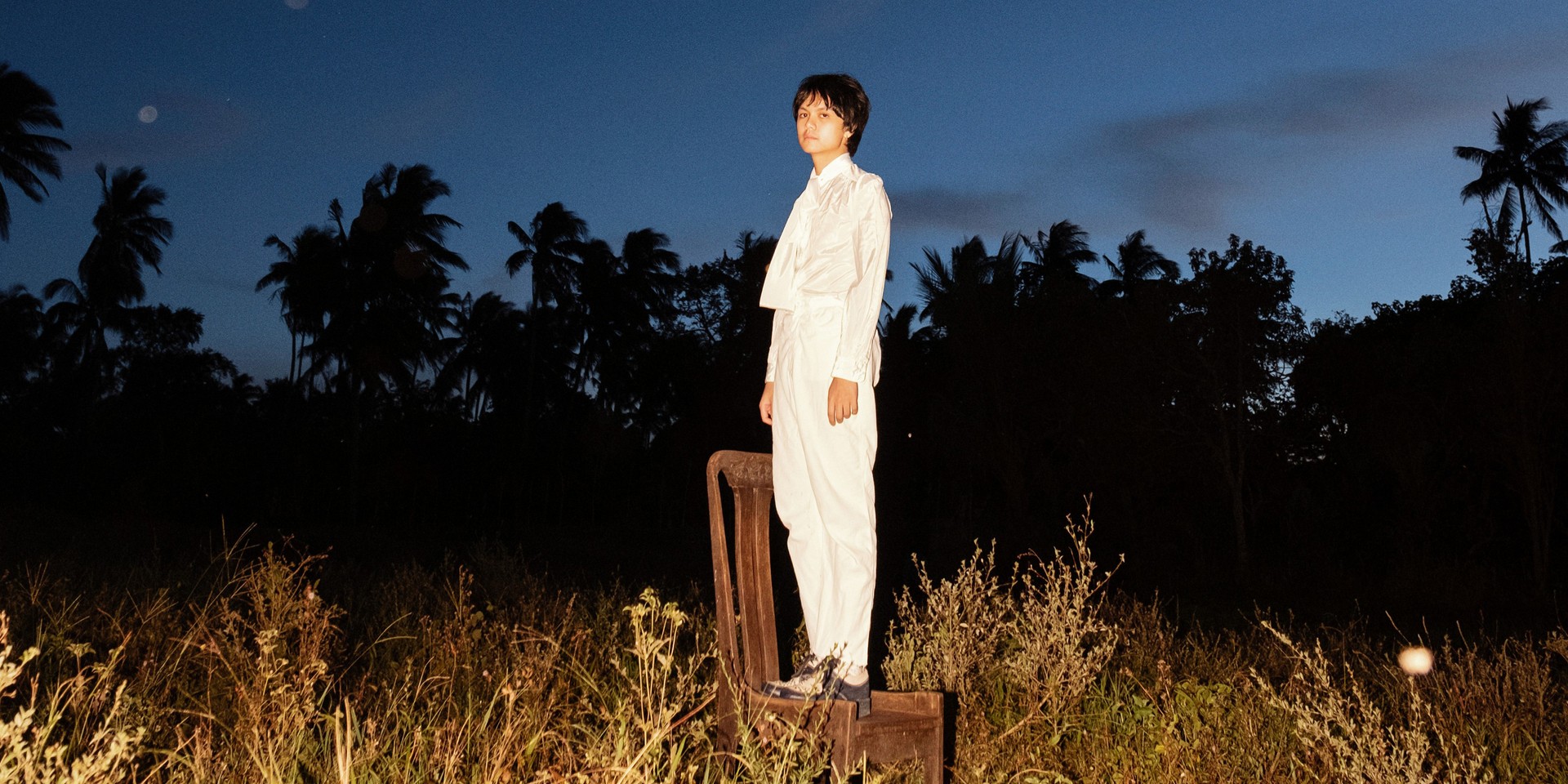 Zild Benitez is gearing up for a new album!

On Friday (12/03), the singer-songwriter revealed that he will be releasing Huminga, the follow-up to his 2020 solo debut, Homework Machine.

My second album, Huminga, out on April 8.

here are the songs for the album, Huminga.

14daysleft before the record comes out. pic.twitter.com/mFCFz1HzAI

Zild will also be hosting a Huminga listening party on Discord in time for the album's online release this April 8 (Thursday) at 7 p.m.