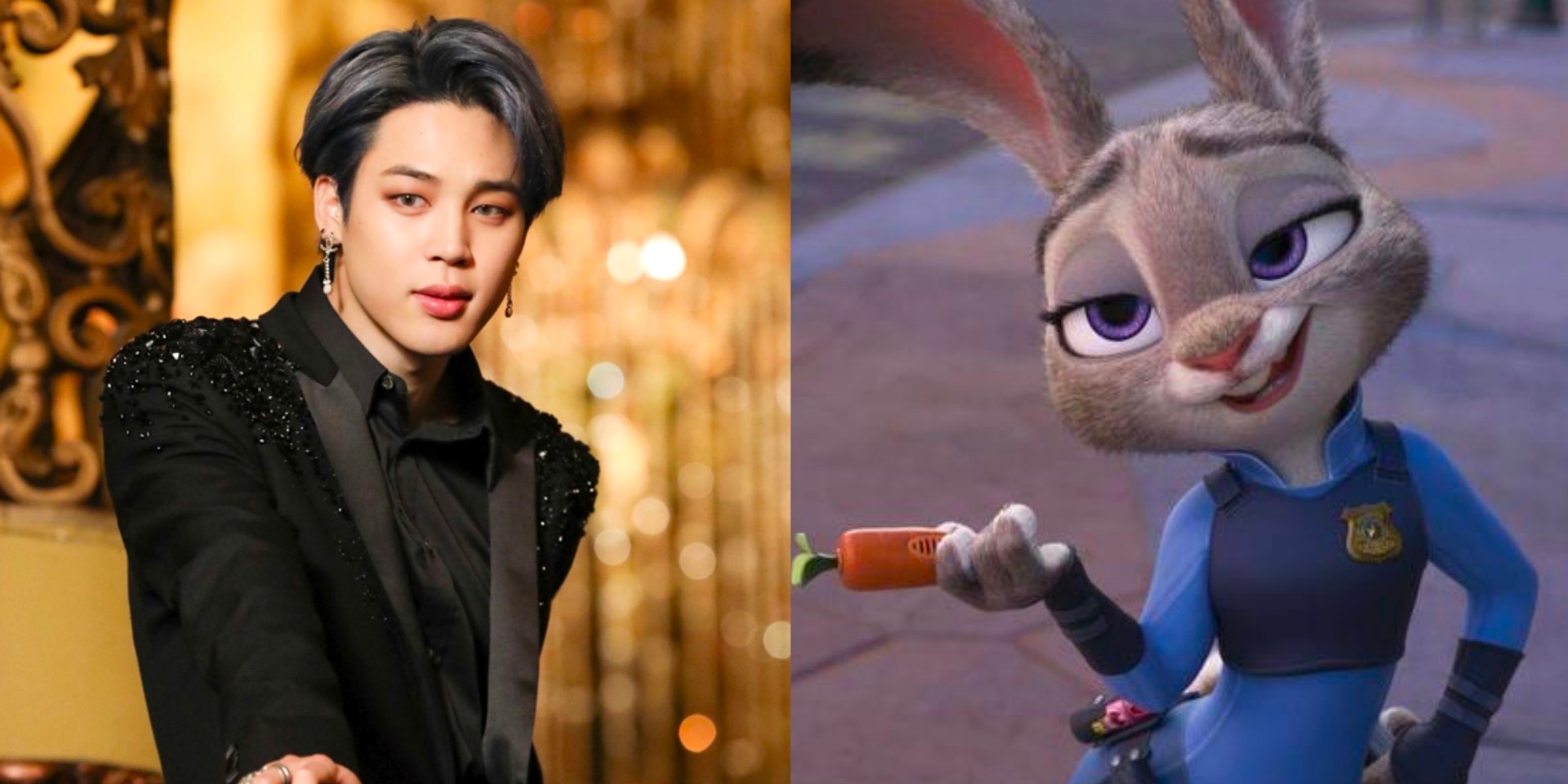 BTS ARMY has shown their indisputable power in countless ways, but most recently, they've started job hunting for the boys too.

With just one tweet, Jared Bush, the co-director and co-writer behind Disney animated film Zootopia, fell in love with BTS' Jimin's dubbing one of the main characters in the film. Sent by @BUSANBOY___TWT, the snippet showcased Jimin's newfound talent in portraying the lively character of the grey bunny named Judy.

The clip caught the attention of Bush, who thanked the ARMY for reaching out while expressing that he was impressed by Jimin's performance as Judy. He even initiated a collaboration with Jimin which fans eagerly caught on and tweeted their anticipation for Jimin to star in the next installment of the film.

JIMIN AS CAST FOR THE NEXT DISNEY MOVIE?? pic.twitter.com/SFVWN79eO5

Thank you so much for acknowledging and praising Jimin’s talent! We really wish to see him working on your future projects! ✨ #JIMIN #지민 pic.twitter.com/M0llF4p1e2

The full video was originally aired on the most recent episode of variety show Run! BTS, where the members took turns to dub scenes from The Lion King, Toy Story, and Zootopia in Korean.

Watch the impressive performance from the BTS members here:

With Zootopia 2 slated to be released in Spring/Summer 2021, perhaps we would see BTS members will star in Zootopia 3 sometime in the future.