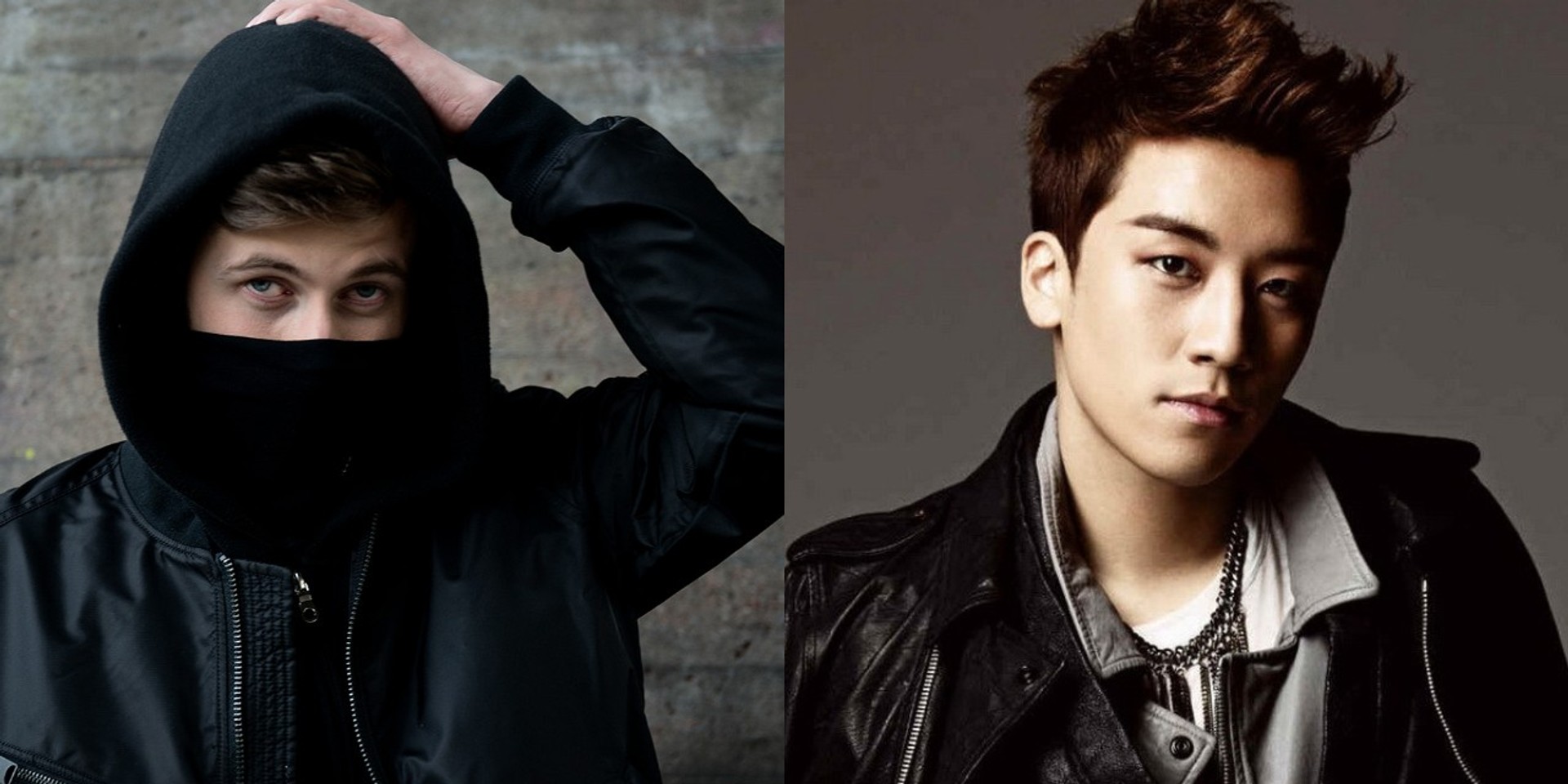 Five months after the launch of Liquid State, the label will be hosting their second ever event, titled Liquid Nights at Zouk Singapore.

Liquid Nights is set to take place on Wednesday, 12 September at Zouk Singapore from 10pm till late. Tickets will go on sale on 20 August via Zouk's official website. Ticketing details are expected to be announced soon.

In the meantime, check out the music video for 'Ignite' by Alan Walker and Seungri below. 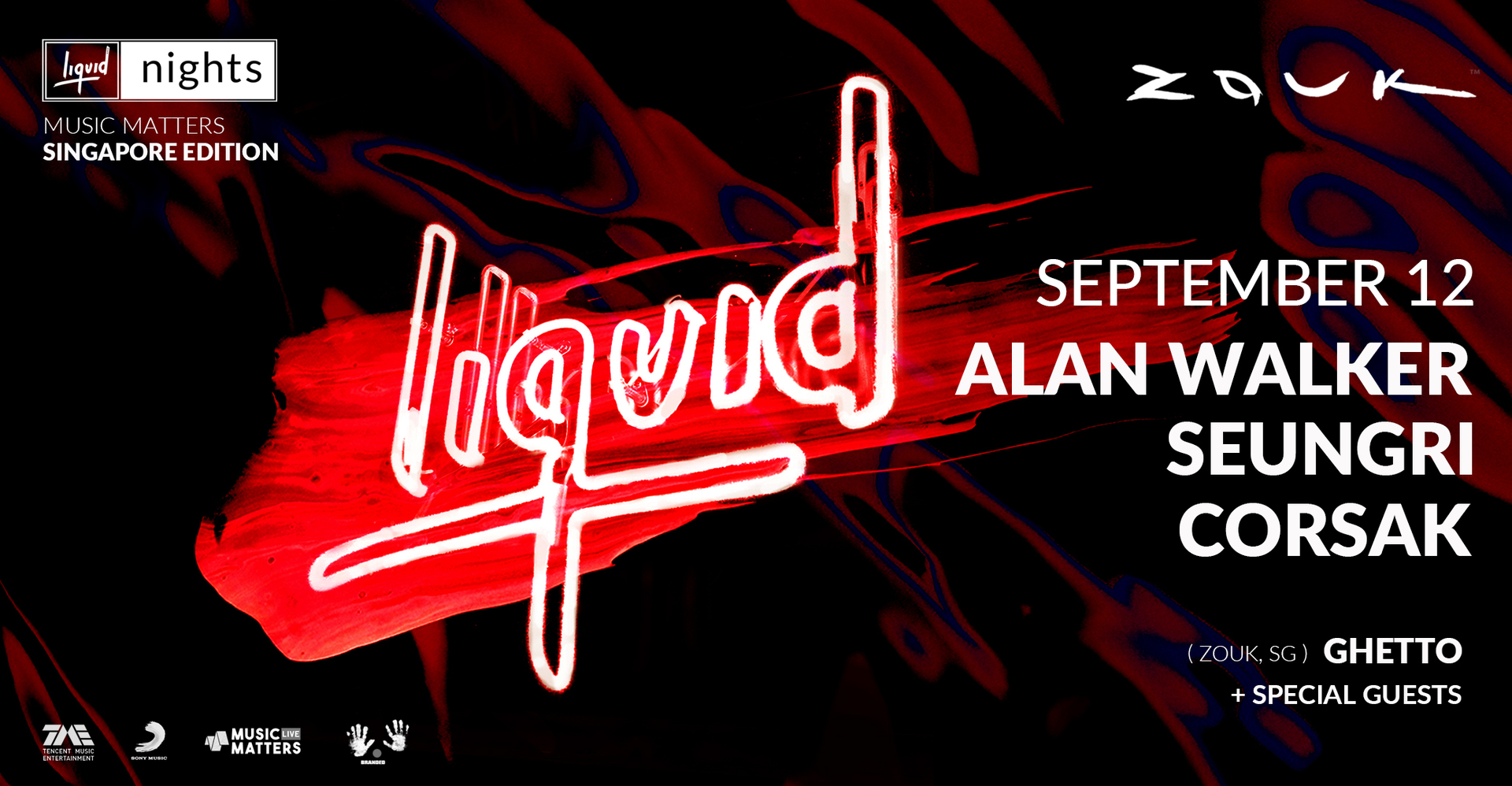