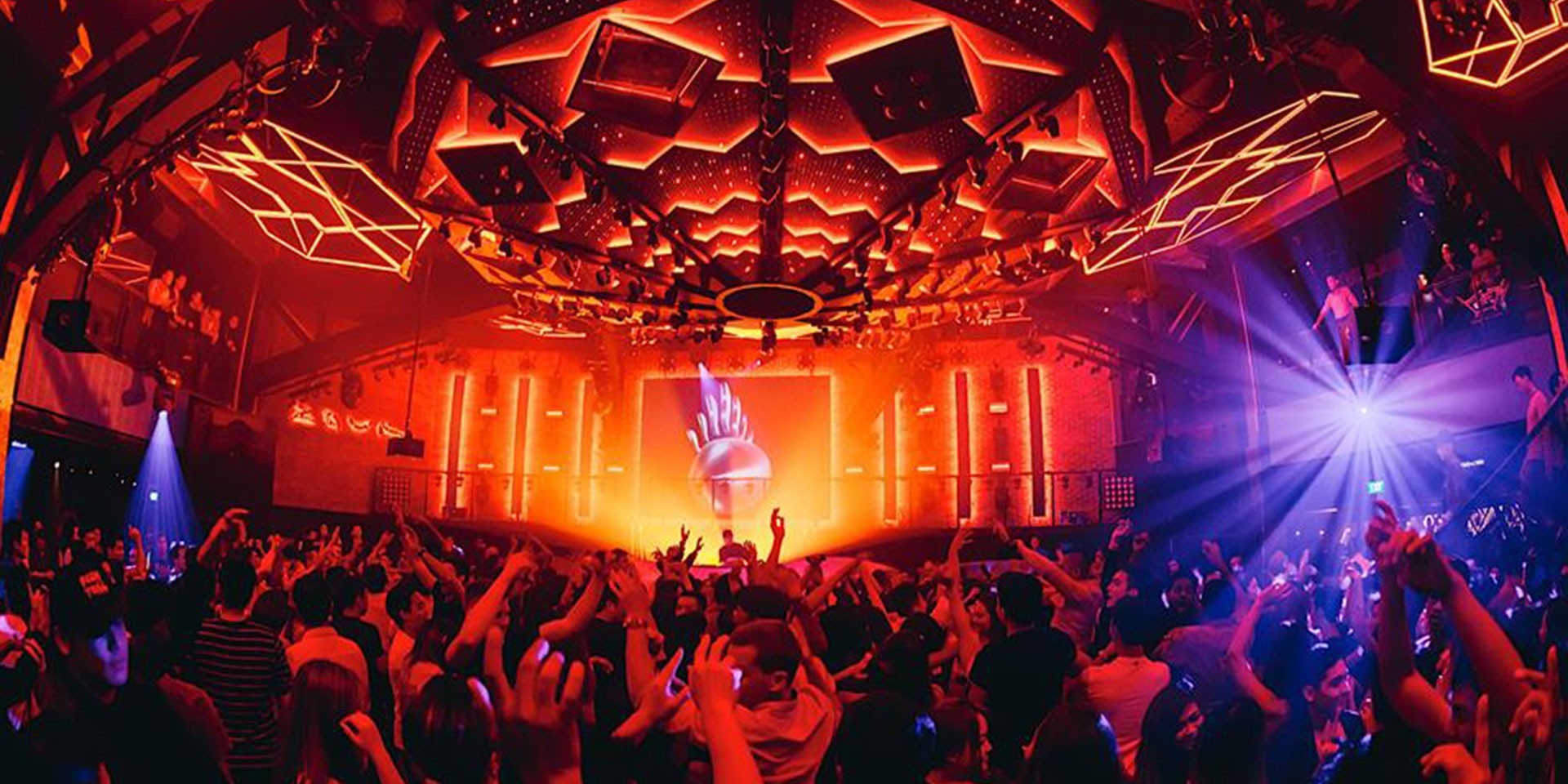 DJ Mag's power ranking of the Top 100 Clubs in the world has dropped and it should come as no surprise that two of Singapore's most prestigious clubs, Zouk and Cé La Vi, have placed on the list.

For the first time ever, Zouk has placed third on the list, having previously peaked at the number four spot last year. Unsurprisingly, the mega-club has been a constant in the list's top 10 for the past couple of years. Zouk had a hallmark year in 2017, marking the start of a new era, with the club moving to its new venue at Clarke Quay. Somehow, it managed to retain the feel that it had back at Jiak Kim, along with its loyal fanbase. Zouk hosted the likes of Diplo, Yellow Claw, San Holo and many more over the course of 2017.

To celebrate this achievement, Zouk will be throwing a party featuring Zouk residents on 28 April with free entry for the first 300 people who arrive before midnight. There will also be free Zouk memorabilia up for grabs.

This year, Cé La Vi, situated atop Marina Bay Sands, has also jumped up 13 spots, and is now ranked as the 67th best club in the world. The lavish club has hosted international celebrities such as David Beckham, Leonardo DiCaprio, Ed Sheeran and the members of Coldplay over the past year.